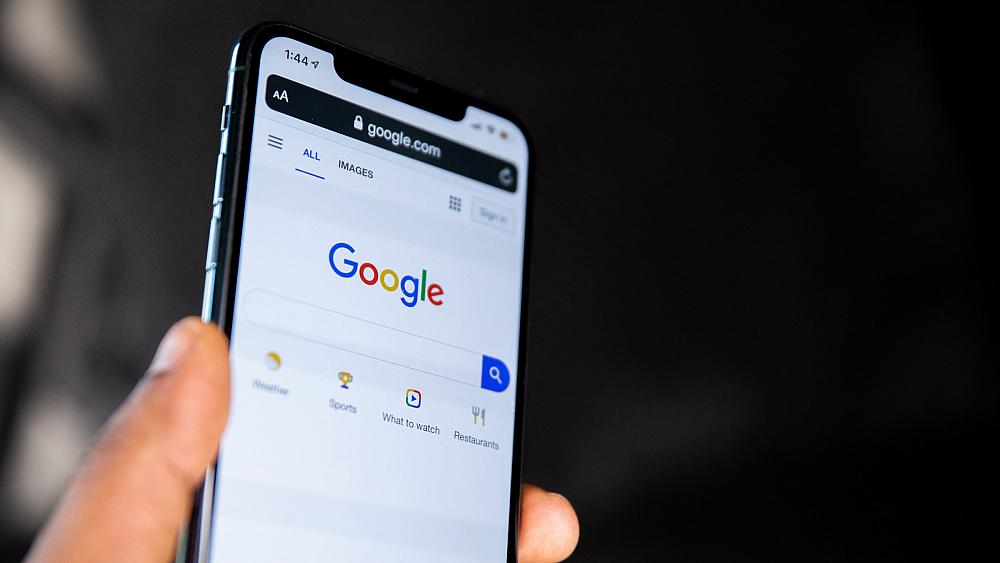 Big tech spends big money lobbying EU. Will this bribery system will work as effective it works in USA?

Google spends more on attempting to influence decision makers and shape regulations in the EU than any other company or organisation, a new study published on Tuesday has found.

The study, which compiled data submitted by companies to the EU Transparency Register up to mid-June this year, found that tech firms collectively dominate lobbying efforts in Europe, with hundreds of companies, business groups and associations all spending €97 million a year on attempting to influence EU institutions.

The tech sector now outspends the pharmaceutical, fossil fuel, finance and chemicals industries, according to the study released by Corporate Europe Observatory and Lobbycontrol.

"The rising lobby firepower of big tech and the digital industry as a whole mirrors the sectors' huge and growing role in society," the study said, as it called for the EU to strengthen lobbying rules and transparency.

The study found that 612 tech and digital sector companies, groups and associations spend more than €97 million annually lobbying on EU digital economy policies. Of those, over 20 per cent were US-based, with Chinese companies accounting for less than one per cent. 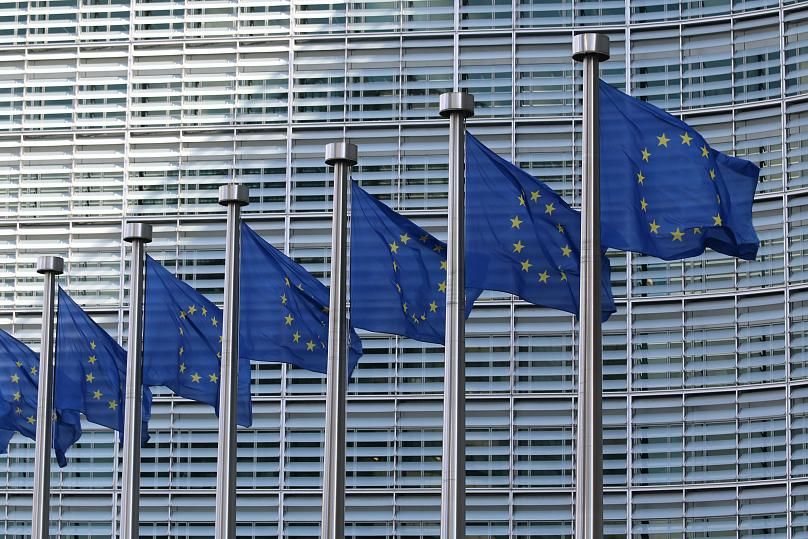 European Commission officials held the majority of meetings about key digital legislation with big tech firms and their representatives, the study said

Google and Huawei told Reuters that they submit their lobbying data to the EU transparency register.

"We have clear policies in place to protect the independence of the people and organisations we sponsor, including a requirement to disclose funding," Google said.

"The European Union has been and remains an important stakeholder for Microsoft. We seek to be a constructive and transparent partner to European policymakers," Microsoft said.

The two pieces of EU legislation seek to control Big Tech's "gatekeepers" by applying stricter competition rules, forcing greater transparency in advertising and making them responsible for illegal content hosted on their platforms.

According to the study, some 75 per cent of the 271 meetings EU Commissioners held to discuss the DSA and DMA were with tech companies or their associated trade groups.

"The economic and political power of the digital giants is hefty, and they are not going to remain passive in the face of possible new rules that affect the way they conduct their business," said Tommaso Valletti, economics professor at Imperial College London and former chief economist of the Competition Directorate of the EU Commission.

"That‘s why the EU institutions urgently need to change the way they handle this lobbying and limit the power of big tech".

The study also highlighted the role played by think tanks and even the EU Parliament's political parties in promoting the tech industry's points of view.