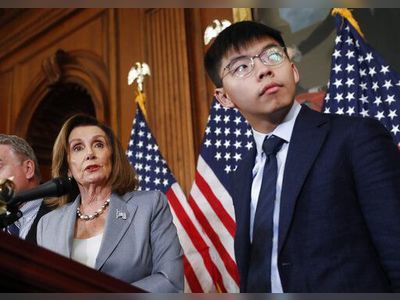 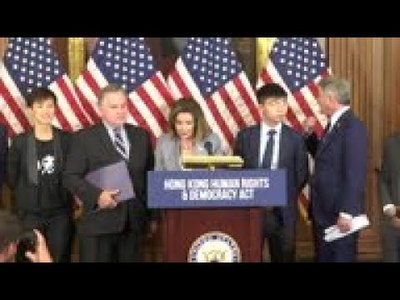 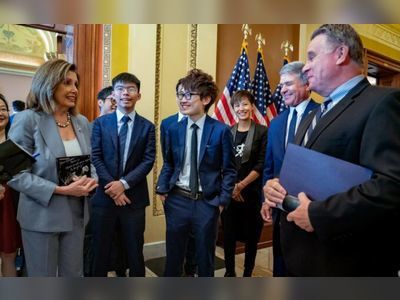 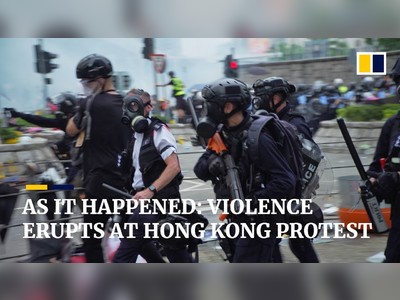 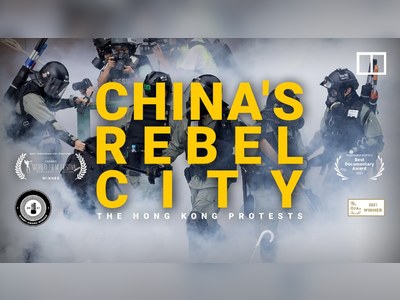 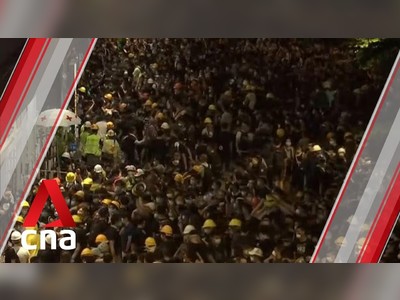 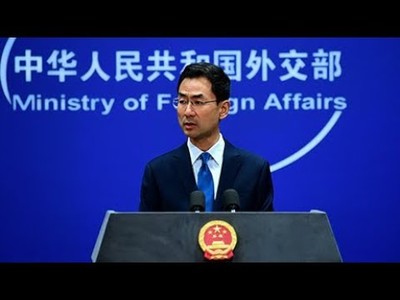 Joe Biden implicitly criticized Donald Trump for threatening democracy, saying that anyone who fails to condemn violence is a threat. But this is exactly what the administration of Biden and Nancy Pelosi did regarding the violent protests in Hong Kong: they encouraged the violent break-in and burning of the Hong Kong parliament and armed violence that included the use of firearms against the police and the government in a territory that, despite being under Chinese control, was considered, until these violent events, to be much freer than United States.

The problem is not the condemnation of violence. It is absolutely forbidden and wrong and obscene. The problem is the double standards, the hypocrisy, and above all: the legitimization and encouragement of violent means to impose democracy in distant countries, compared to the criminalization of legitimate means to demonstrate or encourage a more reliable and fair democracy at home.

The United States should not, on the one hand, allow its citizens to bear arms in order to exercise their constitutional right to act against a government that they believe is trampling on their democratic rights to fair elections, and on the other hand, to bring the entire country into complete hysteria because of a short one-day demonstration on Capitol Hill, a violent demonstration of the kind that the United States encouraged and supported when it happened for exactly the same reasons, and in a much more violent terrorism way, for a whole year, in Hong Kong.

My opinion is that the demonstration on Capitol Hill crossed the permissible line, but not at a level that justifies hysteria that leads to the de-legitimization of half of the United States citizens. And my opinion is also that Nancy Pelosi's support for the acts of terrorism and murder and mass violence carried out by the protesters in Hong Kong for an entire year, is in itself a distinct act of terrorism.

My position is that the democratic right to demonstrate must be protected even when it is on Capitol Hill, and that legal action must be taken against those who crossed the line and resorted to violence just as the government authorities did (or refrained from doing) against the Black Lives Matter protesters, but under no circumstances more, because the blood of lawmakers in Congress is no more important than the blood of blacks on the streets of Chicago.

In my view is that in both cases, in Hong Kong and on Capitol Hill, the violence in the demonstrations crossed the permissible line and the law enforcement agencies in both countries did well not to let it happen again.

I don't know the degree of freedom or restrictions there are now in Hong Kong as a result of the protests there, because I haven't visited there in three years, and I don't know anyone in Hong Kong or China who can share with me what is happening there now.

What I do know is that the Hong Kong I know and remember from before the lockdown of the Corona Virus, was under the communist regime of China as well as under the British colonialism that ruled Hong Kong without democracy in all the years before the control was transferred to China, Hong Kong was always a much more permissive and free territory, much More rich and dynamic compared to the United States under the Biden, or Trump or Obama regime.

So no. I am not innocent in thinking that the Chinese regime allows its citizens greater freedoms than the West, but unfortunately the changes that we all see taking aggressive place in the West and in the entire world show that while the communist regime has become much more capitalist, open and modern, the democratic countries around the globe are today characterized by much more restrictions, censorship, surveillance, and denial of freedoms - far outside the borders in which these regimes can continue to be considered as a democracies.

So to be purposeful and with constructive criticism, what I suggest is that instead of trying to fix what we think is not good enough in others, let's start by stopping destroying ourselves, and join forces to stop destroying everything we want and believe can be so good in our territories.

Because it doesn't really matter if it's Trump or Biden, Boris or Shmoris - the level of freedom and democracy in the entire Western world is deteriorating below the red line and beyond the point of no return.
#donald trump  #joe biden