Biden White House adviser Gene Sperling acknowledged Sunday he didn't feel the pain of inflation and high gas prices as much as those making $50,000 or $60,000 a year, while defending the president's messaging strategy.

In an appearance on CNN's "Reliable Sources," Sperling was pressed by host Brian Stelter on whether the administration needed to reevaluate its messaging tactics, noting the recent op-ed on inflation Biden wrote in the Wall Street Journal. "Who really reads op-eds?' Stelter asked.

Sperling said that the president's strategy with writing op-eds was that it was him "speaking directly" to the American people. He emphasized it was "tough" and that when gas prices increase, the president's approval rating decreases.

"But we have a very strong message about what the American Rescue Plan, what his bipartisan infrastructure plan has done for this economy and the fact that he is the one, not the Republicans, who is fighting every day to do everything he can administratively," Sperling continued.

Stelter asked if Sperling was experiencing the pain that Americans are feeling with record-high gas prices and increased inflation.

"You know, I feel the pain for so many families in our lives," he said.

"I’m not going to try to say I feel that pain personally as much as so many families who make $50,000 or $60,000, but do we feel that pain? Do we understand that frustration? You know what, this president said very clearly, he grew up in a family where, when gas prices went up, even a little bit, they felt it at their house. That leadership from him, that sense of empathy, the fact he grew up in that type of working-class family is exactly what we feel… and the leadership and message we get from the top down with this president," Sperling responded. 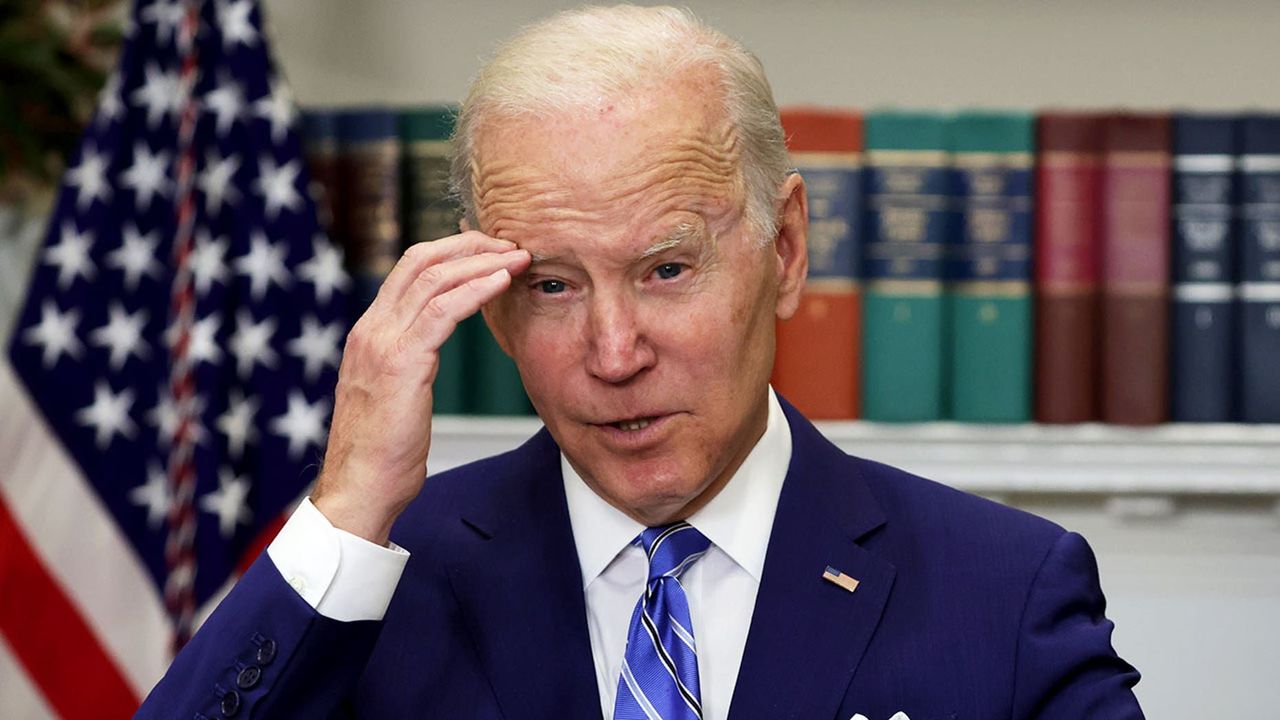 President Joe Biden speaks during an event at the Roosevelt Room of the White House.

Stelter asked Sperling about whether there was "value" in looking at the past and what the administration could have done about inflation and why Biden was so dismissive about what economist Larry Summers warned at the time.

"I just think that is not a correct assessment of what’s caused global inflation," Sperling said. "The OECD, which is 38 countries, the 38 largest countries, has average inflation of 9.2%. Average core inflation of 6.2%. Do we think the actions of any individual country is responsible for this entire global phenomenon of 9.2% inflation? No. It’s been caused by things that were unforeseeable to Professor Summers or others, the effect omicron and delta had on the semiconductor supply correction, how that affected global vehicles, the unthinkable war in Russia."

Biden outlined his plan for inflation in the Wall Street Journal op-ed, emphasizing the importance of giving the Fed the room it needs to implement the necessary changes.

He also called on Congress to act on his social spending plan and to reform the tax code. He blamed high gas prices on the war in Ukraine. 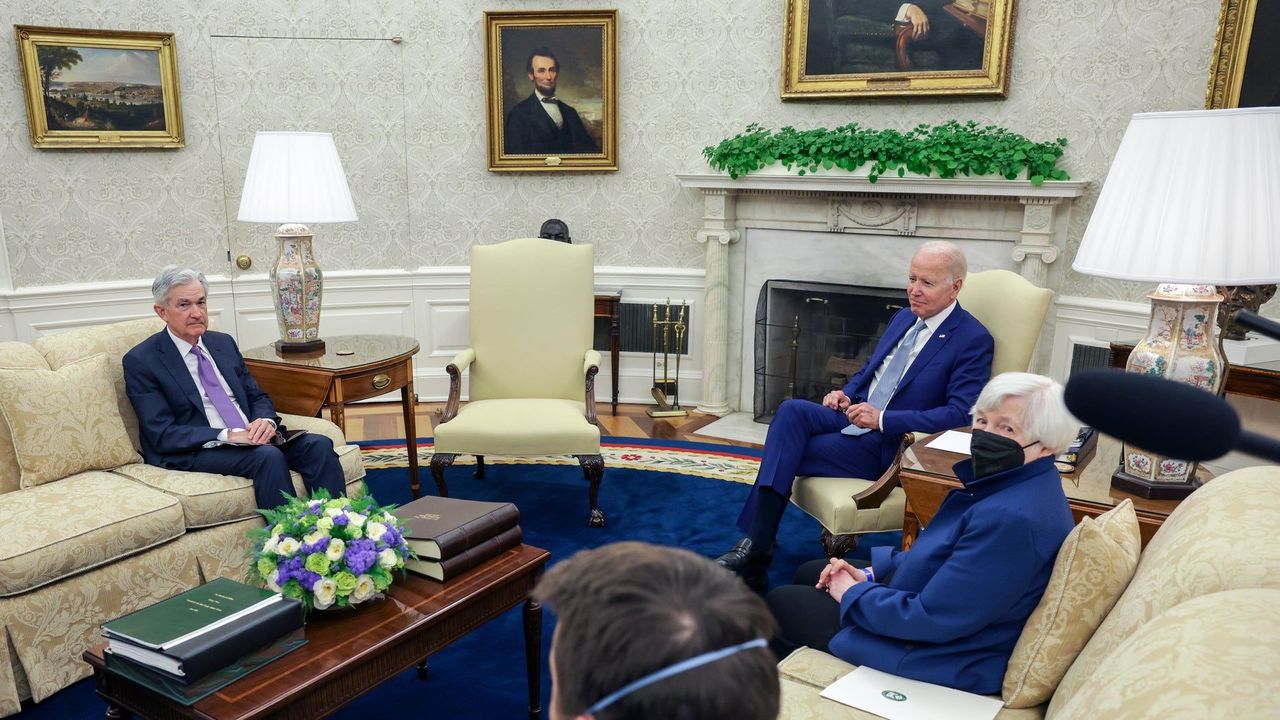 U.S. President Joe Biden (C) meets with Federal Reserve Chairman Jerome Powell and Treasury Secretary Janet Yellen, in the Oval Office at the White House on May 31, 2022 in Washington, DC. The three met to discuss the Biden Administration's plan to combat record-high inflation.

The average price per gallon hit $4.84 on Sunday, according to AAA.