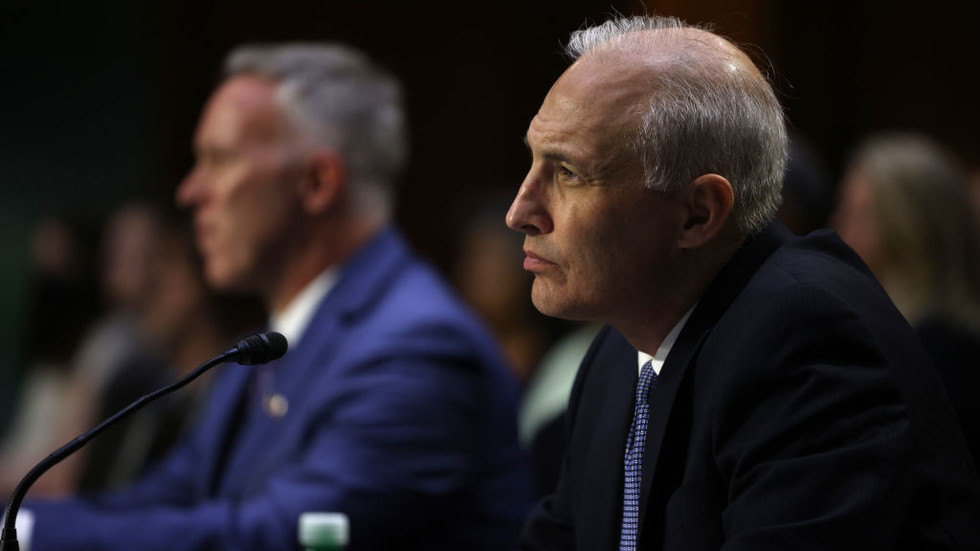 The US Department of Justice has created a special squad to target homegrown extremism, citing a rise in “anti-government and anti-authority ideologies”

The DOJ is ramping up its efforts to combat domestic terrorism, forming a specialized unit to address what it sees as growing threats of attacks from within the American populace.

The department already had a counterterrorism section in its national security division, but Assistant Attorney General Matthew Olsen told US lawmakers on Tuesday that a new group of lawyers was needed to “augment our existing approach” and ensure that cases are coordinated and handled properly across the country.

“We have seen a growing threat from those who are motivated by racial animus, as well as those who ascribe to extremist anti-government and anti-authority ideologies,” Olsen told members of the Senate Judiciary Committee. He added that the FBI has already more than doubled its number of investigations into domestic terrorism.

Olsen revealed formation of the new unit just days after the US marked the one-year anniversary of the Capitol riot, an event that President Joe Biden has hyped as the “worst attack on our democracy since the Civil War.” Other Democrats have called the January 6 riot a racially motivated “insurrection” that was incited by then-President Donald Trump.

Leaving no doubt as to the types of ideologies that the DOJ is targeting with its terrorism crackdown, Olsen told senators that the Capitol breach is being investigated as an act of domestic terrorism. However, none of the more than 700 people who have been arrested in connection with the riot has been charged with insurrection or a terrorism-related offense.

An FBI official, Jill Sanborn, said at Tuesday’s Senate hearing that the greatest terrorist threat comes from lone extremists who seek to carry out domestic attacks after being radicalized online.

Parents who are angry over politically charged school curriculums may fit that description, according to the National School Boards Association, which sent a letter to Biden last September asking for Washington’s help in responding to threats against education officials. The group likened some of the heated protests to “domestic terrorism.” Attorney General Merrick Garland responded a few weeks later, ordering an FBI crackdown on threats against school officials.

FBI director Christopher Ray told senators last September that his agency’s domestic-terrorism caseload had “exploded” since 2020, to about 2,700 investigations. Much of the potential activity is racially or ethnically motivated, he said, and the “biggest chunk” of those cases stems from white supremacy. Racially-driven extremism has been the FBI’s top domestic terrorism concern since at least 2019.