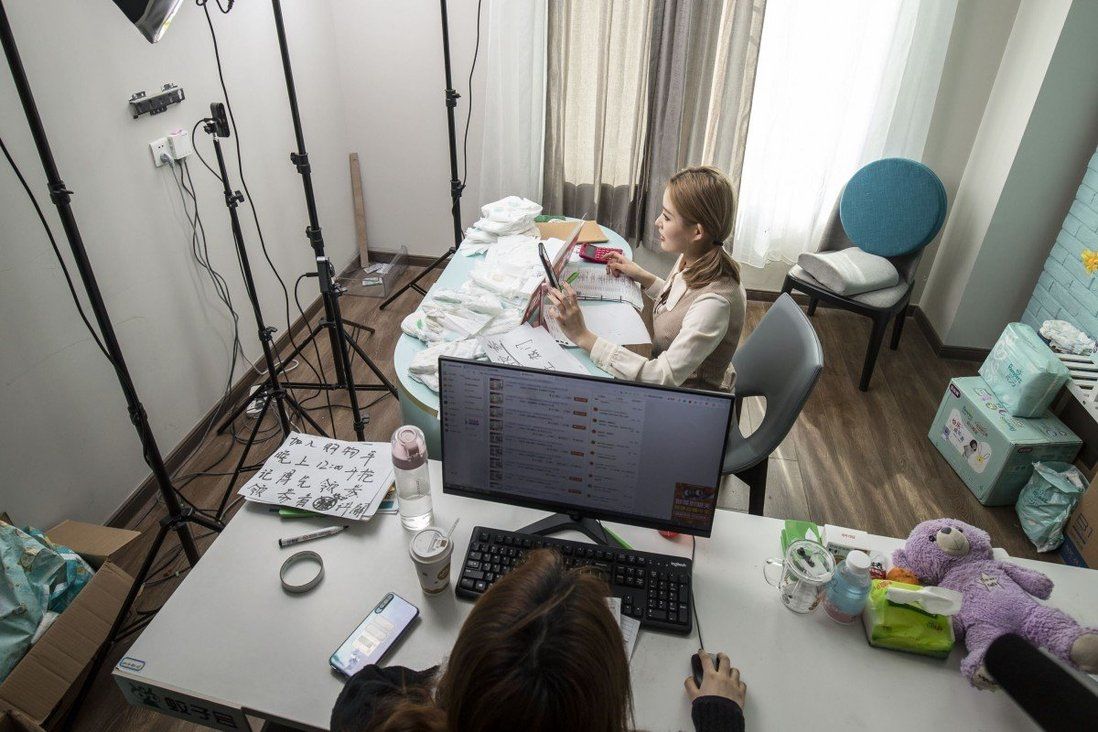 New guidelines for regulating China’s internet platforms seek to put a cap on how much users can tip live-streaming content creators.

Internet platforms will need to put a “reasonable” cap on the amount of digital monetary tips that their users send to live-streaming content providers, according to new guidelines issued on Tuesday, amid government efforts to clean up China’s online economy.

Tips paid to live-streaming content creators provide a source of revenue for the country’s internet platforms, which take a cut from the amount sent by their users to these online hosts.

In China’s booming live-streaming sector, a top streamer can make millions of yuan a year, mostly via virtual-gift tipping from fans.

The guidelines, jointly issued by internet watchdog the Cyberspace Administration of China and six other government agencies, did not provide a specific monetary limit for tipping. 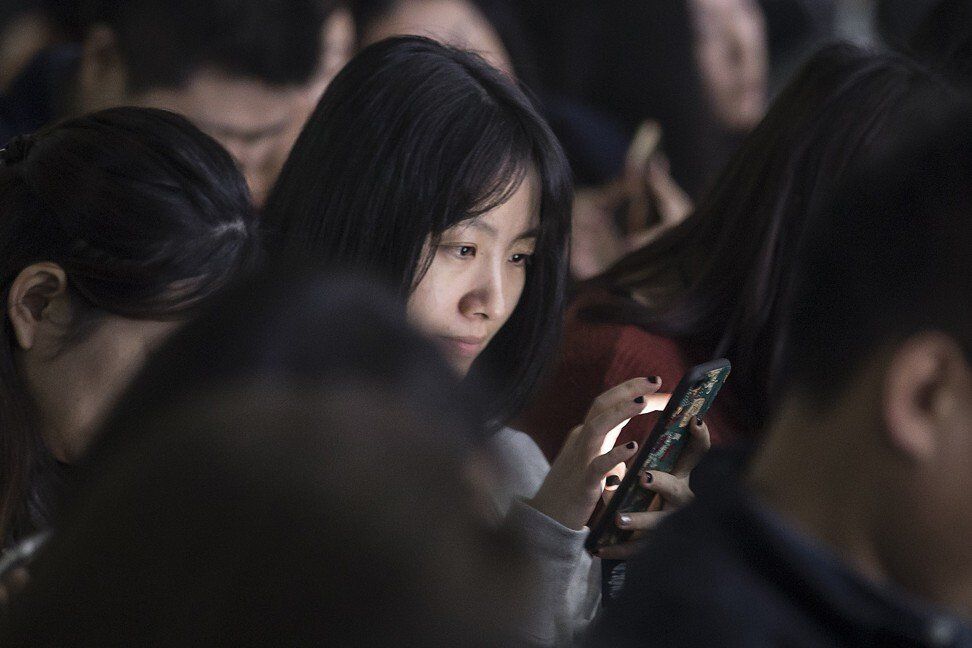 Sales of virtual gifts to consumers, who then gift these as tips to live-streamers they admire, expanded 16-fold between 2015 and 2019 to US$16.8 billion.

The new guidelines also directed internet platforms to establish a “classification and rating” system for live-streamers to better manage these content providers. When necessary, the platform operators can also introduce a “cool-off period” for users who typically make generous tips.

Limiting the amount of tips they receive could put a damper on the income of China’s internet platforms and their live-streaming content creators, who have a large domestic audience.

China had about 989 million internet users at the end of 2020, according to data from the state-run China Internet Network Information Centre. Almost all these users, or 99.7 per cent, go online using their mobile devices.

Short video-sharing app operator Kuaishou, for example, counts tipping as its biggest source of revenue, more than what it makes from advertising and e-commerce activities. The company had 64 million monthly paying users on its live-streaming service as of June 30 last year.

In its prospectus, Hong Kong-listed Kuaishou said: “Any limits on user spending on virtual gifting ultimately imposed may negatively impact our revenues derived from virtual gifting and our results of operations.”

Kuaishou did not immediately respond to an inquiry for comment on Wednesday.

Online tipping has become commonplace to consumers in China, which has the world’s largest smartphone market.

China’s video-sharing apps have proven they can monetise audiences by selling virtual items to users, who then gift these as tips to live-streamers they admire, as well as via fast-growing e-commerce commissions, advertising revenue and paid subscription.

To be sure, this was not the first time Chinese authorities asked internet platforms to limit user tips sent to live-streaming content providers. Before the new guidelines, the National Radio and Television Administration proposed in November last year said internet platforms should set up a limit on the tips each user can give. No exact cap, however, was put forward by that agency. All users under the age of 18 are already banned from sending tips during live streams.

Capping the amount of tips, however, may not help authorities bring the situation fundamentally under control, according to Gao Yaping, a partner at DeHeng Law Offices in Beijing. He indicated that users who excessively tip could still circumvent imposed limits by creating multiple accounts. He said a cool-off period may be more effective than a tipping limit for users who tip impulsively.

“What regulators and platforms need to do is to confirm the validity of a user‘s willingness to tip in multiple ways, instead of making simple and rigid rules,” Gao said.