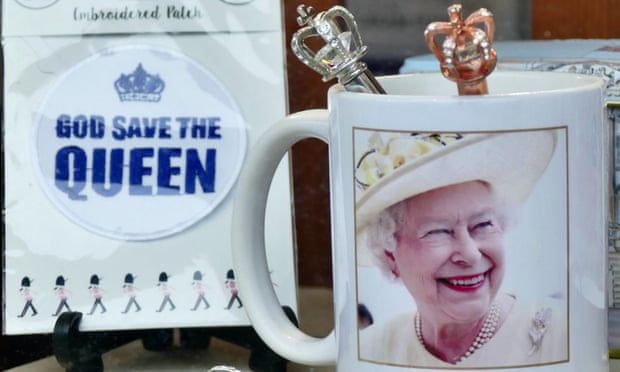 BBC should play God Save the Queen every day, say ministers

Ministers have backed calls for God Save the Queen to be played more frequently by the BBC and other public broadcasters.

The culture minister, Chris Philp, told MPs the “more we hear the national anthem sung, frankly, the better” in response to a suggestion from a Conservative colleague for the Beeb to play it at the end of their programming for the day.

The BBC already plays the national anthem at the end of every day on Radio 4.

Andrew Rosindell, the Tory MP for Romford, told the Commons on Thursday: “I know the minister will agree that the singing of the national anthem is something that provides great sense of unity and pride in our nation.

“So in this year of the Queen’s platinum jubilee, will the minister take steps to encourage public broadcasters to play the national anthem and ensure the BBC restores it at the end of the day’s programming before it switches to News 24?”

The culture secretary, Nadine Dorries, could be heard saying “fantastic” after Rosindell’s question.

Philp added: “We fully support the singing of the national anthem, Her Majesty the Queen and other expressions of patriotism – including the flying of the union jack.

“The more that we hear the national anthem sung, frankly, the better. Organisations like schools are free to promote it and the more we can do in this area, the better it’ll be.”

The proposal was swiftly ridiculed online, with social media users telling him to get his priorities straight.

The novelist Jonathan Coe asked: “Weren’t we a serious country once? I mean, quite recently.”

The writer Otto English said: “160,000 British people dead, 200,000 Omicron cases a day – and the ruling party are concentrating their efforts on bringing back the national anthem on the BBC.

“One sure-fire way to turn people against patriotism is to shove it down their throats. We don’t have to sing that terrible dirge to celebrate this place, or even, if we are so minded – the Queen.”

The political commentator Ian Dunt wrote: “The only remotely interesting debate about the national anthem is whether we need a better one. And even that’s not very interesting because obviously we do.”