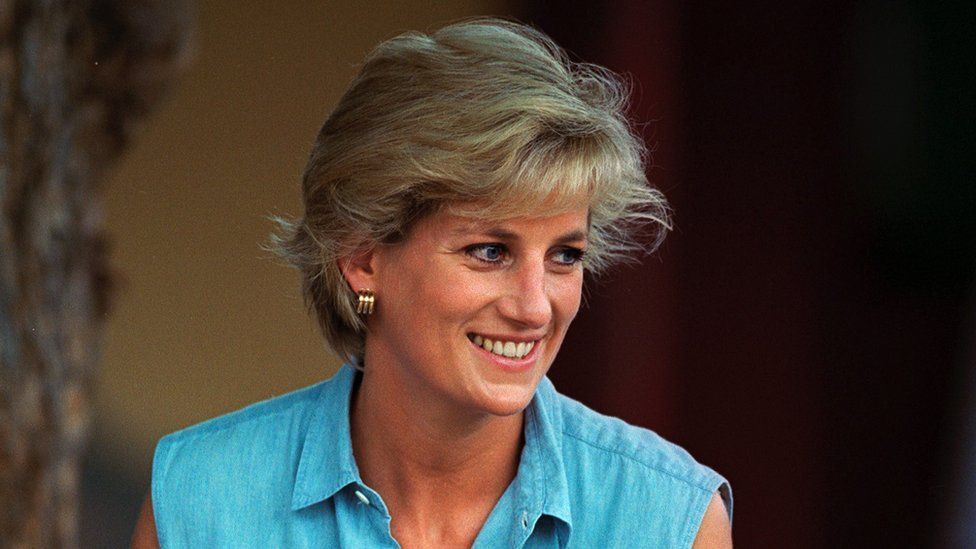 The BBC's reputation has been "highly damaged" following an inquiry into the Panorama interview with Diana, Princess of Wales, Priti Patel has said.

The home secretary said Lord Dyson's probe into how Martin Bashir obtained the interview was a "really significant moment" for the BBC.

The independent inquiry found Bashir used deception to get the interview.

Asked whether the corporation would survive, Ms Patel said it would have to "reflect and learn lessons".

She told The Andrew Marr show on BBC One it had been "utterly heart-breaking" to hear Diana's sons Prince William and Prince Harry speaking "in very personal terms" about their mother, following the publication of the report last week.

"There is no doubt this world-class institution, its reputation has been highly damaged," she said. "Lessons will have to be learned - there is no question about that."

The report by former senior judge Lord Dyson found Bashir was unreliable and dishonest, and that the BBC fell short of its high standards when answering questions about the interview.

The home secretary said next year's mid-term review of the BBC's royal charter - focussing on the governance and regulation of the organisation - would be "a very significant and serious moment, at a time when the reputation of the BBC has been compromised".

The royal charter is an agreement with the government over what the BBC intends to do, including how it is funded and run.

The report will "go down as one of those key moments in the history of the BBC", she added. 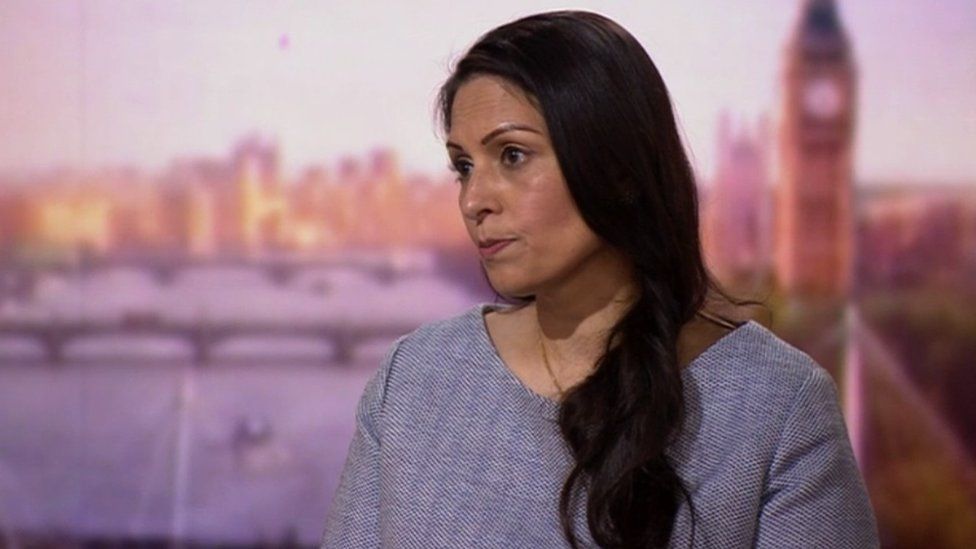 Lord Dyson also criticised the internal BBC investigation in 1996 that cleared Bashir and BBC News of wrongdoing as "woefully ineffective". On Saturday, former director general Lord Hall, who led the original investigation when he was head of BBC News, resigned as National Gallery chairman.

Senior Tory MP Julian Knight has questioned how Bashir was considered "good enough" to be rehired by the BBC as a correspondent in 2016 - and later promoted to religion editor - when questions had already been raised about his conduct.

The BBC has defended rehiring Bashir, saying the post was filled after a competitive interview process.

'How relevant is the BBC?'

The British public would be asking questions about why the leadership of the BBC was not "publicly giving confidence" in the organisation at this moment, Ms Patel added - and noted no-one from the BBC had been put forward to speak to Marr on Sunday.

She said that work has to be done on "regaining trust and confidence" and that the BBC also had to reflect on its performance and "where it stands in a multimedia world".

"This is the Netflix generation," she told Marr. "How relevant is the BBC?"

The "fundamental pillars" of accountability, trust and confidence need to be addressed by the BBC, she said.

Asked about a proposal by former BBC chairman Lord Grade for a new editorial board, she said "all suggestions will have to be considered".

What did the inquiry conclude?

*  Bashir had faked documents - bank statements designed to suggest Princess Diana was under surveillance - to win the trust of her brother Earl Spencer, and eventually gain access to the princess

*  As media interest in the interview increased, the BBC covered up what it had learned about how Bashir secured the interview

*  The 1996 internal probe, led by the then director of news Tony Hall, into initial complaints had been "woefully ineffective"

*  A note written by Diana said she had no regrets about the broadcast and Bashir did not show her the faked documents. It was taken by the BBC as evidence that the forgery had not influenced her decision to be interviewed - but the inquiry said the BBC should have considered the possibility that the documents were shown to Earl Spencer to influence his sister

Former BBC journalist Martin Bashir has told the Sunday Times he "never wanted to harm" Princess Diana with the interview, adding: "I don't believe we did."

He also said he was "deeply sorry" to her sons but rejected Prince William's claim that he fuelled her paranoia, saying they were close and he "loved" her.

Bashir, who left the BBC without a pay-off earlier this month, said Princess Diana was never unhappy about the content of the interview and said they had remained friends.

"Everything we did in terms of the interview was as she wanted, from when she wanted to alert the palace, to when it was broadcast, to its contents," he told the Sunday Times.

He said he regretted showing Earl Spencer forged bank statements but it "had no bearing on the interview".

Earl Spencer has asked the Metropolitan Police to investigate the BBC.

Earlier this week, the force said it would assess the Dyson report "to ensure there is no significant new evidence", after previously deciding against a criminal investigation.

Asked about this, Ms Patel said she was not "going to prejudge anything" and that the Met "will do what they have to do".

Broadcaster Esther Rantzen, who did charity work alongside Diana, told Andrew Marr others needed to ask questions following the report, including Lord Birt.

He was director general at the time of the Panorama interview and, Ms Rantzen noted, "the checks and balances" he was brought in to the corporation for "don't seem to have been used to protect the BBC".

She said she hoped the matter would blow over for the organisation, adding: "The Princess of Wales said what she wanted to say, to a very wide audience who then understood a great deal more about her suffering and, in the end, why she left the Royal Family."

Ms Rantzen said the BBC "needs to continue to report fairly, unsensationally, and keep a cool head - even when the brickbats are flying - because the BBC is much bigger than this."