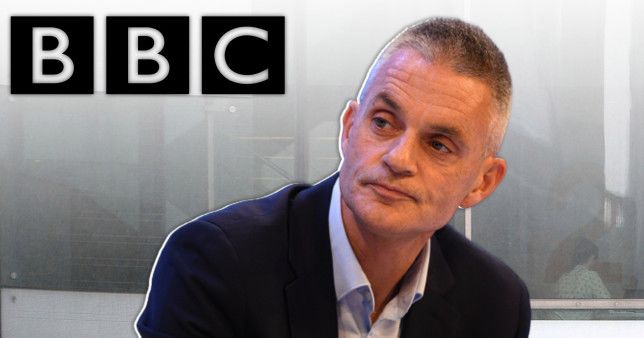 The BBC saw the number of households choosing not to pay for a TV licence and therefore not use the broadcaster’s services rise from 1.5million to 1.7million in 2020.

On Monday March 22, Tim Davie, director-general of the BBC, Glyn Isherwood, interim chief operating officer at the BBC and Charlotte Moore, chief content officer of the BBC, met with the Public Accounts Committee in the House of Commons to discuss the ‘future of the BBC’ and the firm’s financial strategy moving forward.

During the committee meeting, Glyn explained that there are more than 27 million households across the UK, of which ‘1.7million elect not to have a licence and do not enjoy the BBC services’.

The interim chief operating officer stated that while they did not have the figures for the past five years, ‘we do know that last year there was a small increase’ in the number of people choosing not to pay for a licence.

‘The current figures show that 1.7million people have taken that option and that grew from the previous year of about 1.5 million people. So it is still a relatively small number, and it is within the context of having annual licences of between 25million and 26million each year,’ he said.

BBC boss Tim acknowledged that TV licence fees make up the ‘majority’ of the BBC’s revenue, stressing that it is ‘utterly critical to us’. 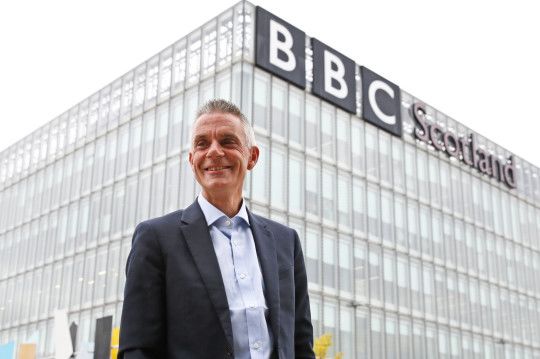 Tim Davie, was appointed director-general of the BBC in September 2020

‘Just to be clear, there are two levers to the number we are talking about in terms of our income risks. One is the level of households, obviously, and the other is this number of 1.7 million that say they no longer need or technically don’t qualify for the licence,’ he said.

‘It is worth saying that we are watching that number like hawks. It is the majority of our revenue, so it is utterly critical to us.’

When asked how the BBC could ‘persuade the next 200,000 people to carry on paying’, Tim explained that it’s ‘understandable’ that viewers may choose on-demand TV over live TV viewing.

‘The reason why they are not is that they are understandably saying – this is exactly the conversation we have been in – that in the land of a lot of competition, are they watching a live television stream?’ he said.

‘It is not surprising that when on demand is burgeoning in the way that it is and other services are there, you are going to get some marginal erosion of people who are not watching a live stream or television.’ 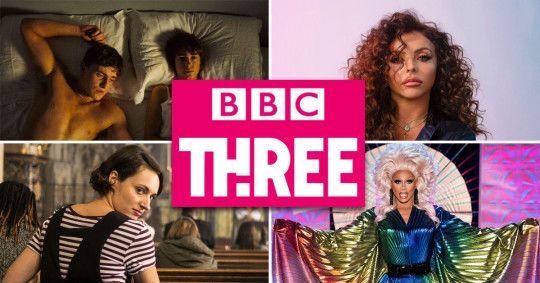 BBC Three’s return as a broadcast channel was recently announced

However, he added that the BBC’s ‘role is not to beat Netflix’, emphasising that the company has to be ‘incredibly well focused on where we differentiate ourselves versus the rest of the market’.

‘Just to be clear to the Committee, we are not going to beat Netflix. We need to do something radically different,’ he said.

Tim continued, stating: ‘We always have sat alongside competitors. The issue is that the BBC needs to be highly distinctive, whether that be Bitesize education provision or locally made drama.

‘I remain optimistic that we can maintain reach and maintain our value, but I have been very clear with the BBC: there is jeopardy there and we have no inalienable right to exist.

‘There can’t be room for complacency about that, but I do not subscribe to the view that universality is an impossible mission to deliver.’

On the government’s website, it outlines that a TV licence costs £157.50 for homes and businesses, with the licence costing £53 for black and white TV sets.

Households must pay for a TV licence if they watch or record programmes on a TV, computer or other digital device as they air and to download or watch BBC programmes on iPlayer, either live or on demand.