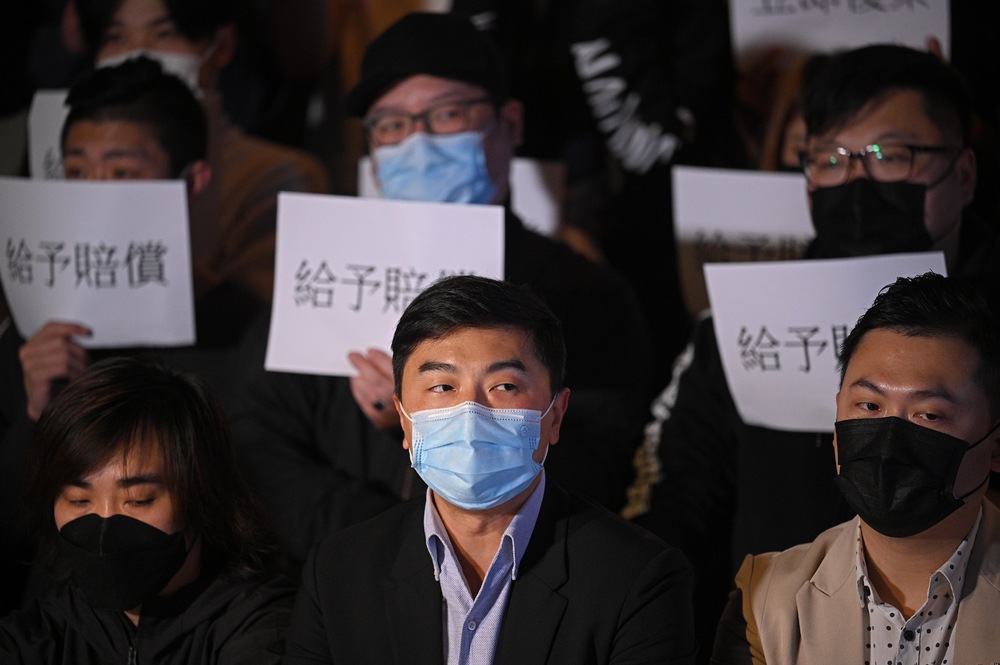 Bars attract customers to get jabs with HK$100 coupons

Around 100 bars are giving out HK$100 cash coupons to attract patrons to get jabbed in order to drink at bars.

Around 80 percent of bars will reopen under government’s “vaccine bubble” started today, but they can only recover 10 percent of business, chairman of the Hong Kong Bar & Club Association Chin Chun-wing estimated.

Under the government's plan, only citizens who received at lease one vaccine dose can enter bars. They must also use the Leave Home Safe app.

All bar staffers must be vaccinated, and there can be only two diners at each table.

The bar industry is now stuck in a dead end, said Chin who criticized the government to be inconsiderate. It is totally unreasonable for the government to try to lift the vaccination rate by using bars as a means, he said.

Chin explained that inoculated citizens tend to be older and are not their target customers.

As of now half of all employees in the bar industry have received their first dose of vaccine. There are 20 percent of staff waiting for jabs, while 30 percent already said they will not get the jabs.

An application provided by the government to help restaurants and bars check customers' vaccination records launched today, but it is only available on Android operating system, not iOS for iPhones, Chin said.

He also said the government didn’t provide any backup plan if the app fails.

Chin urged the government to listen to the operators and communicate with them in preparation of emergency.
#vaccine
Add Comment