Andrew Bailey's comments to Sky News come after the former president of America's Federal Reserve Bank of Minneapolis said the critical decision that sealed Ms Truss's fate was when the UK central bank ended its emergency support for the bond markets last month.

The Bank of England Governor has denied having any part in the downfall of Liz Truss.

In an interview with Sky News, Andrew Bailey said that he "vehemently disagrees" with allegations that the Bank's actions precipitated the departure of the former prime minister.

It followed claims from Narayana Kocherlakota, the former president of America's Federal Reserve Bank of Minneapolis, in a Bloomberg article, that the critical decision that sealed Ms Truss's fate was when the UK central bank ended its emergency support for the bond markets last month.

However, in an interview recorded alongside the publication of its forecasts earlier this month, Mr Bailey told Sky News: "I vehemently disagree with [that analysis]… it is based on a fallacy.

"The argument is that we should have continued our intervention. And that had we done so, the world would have turned out differently. But what that misses is that our intervention, as a central bank, as it should be, was to address a precise financial stability problem, particularly connected to parts of the pensions fund industry.

"I'm afraid had we gone on with that intervention, beyond the point of financial stability being suitably restored, we'd have been creating another problem, which is what economists tend to call a moral hazard problem, ie people would have said: 'well the Bank of England's always going to intervene', and that's wrong. We did the job we set out to do."

Asked whether he bore responsibility for Liz Truss's departure, he said: "No, of course we didn't depose Liz Truss. I would never do anything like that."

The comments come with the UK economy now officially shrinking, in what many economists - including the Bank of England - believe is the beginning of a potentially protracted recession.

The new chancellor, Jeremy Hunt, is due to unveil a package of spending cuts and tax rises later this week, in what the government is casting as a repair job following the mini-budget.

The governor said that while the interest rates on government bonds had fallen sharply since the period of chaos, among the main victims of the disruption were those who signed up to fixed rate mortgages during that period.

"I have a great deal of sympathy for [those people]… It is very unfortunate what has happened."

Gerard Lyons, an economist who offered some advice to the Truss team, says he warned them about the risk of a market disturbance.

"We said markets are in the very febrile state," he said. "If your policy actions are not clear, and not understood, there will be a market crisis. It was quite clear that markets were worried about inflation. Markets were in the febrile state. And they were concerned about any change in UK economic policy, therefore, it was vital.

"I said this publicly and privately that: 'you needed to convince the markets that any fiscal action was necessary, not inflationary, and affordable'." 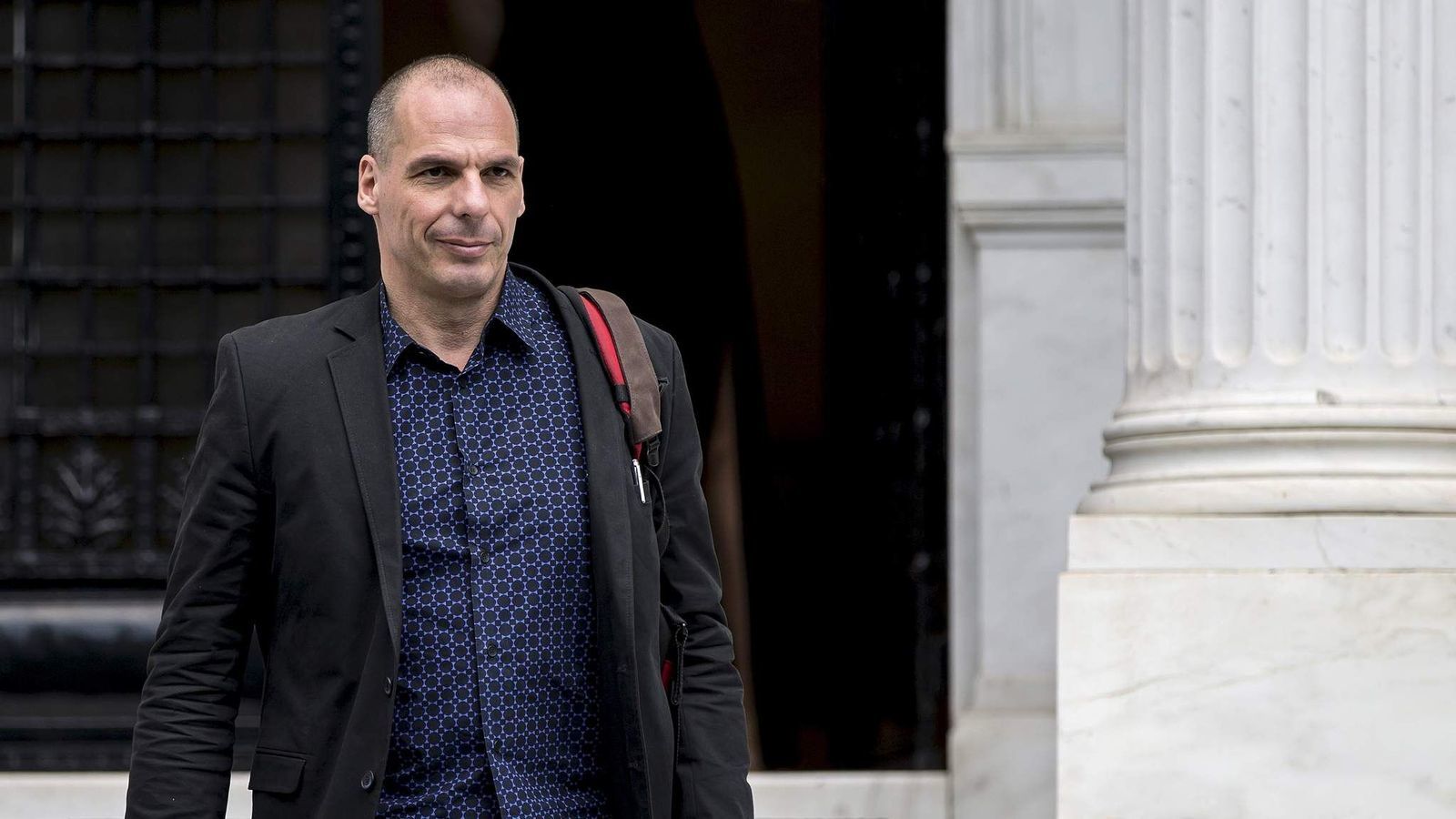 Yanis Varoufakis
Former Greek finance minister Yanis Varoufakis - often described as one of the most maverick people to have held such a role in recent history - said that Kwasi Kwarteng's mini-budget was considerably more radical than anything he ever proposed or implemented.

"I was not Maverick at all," he said. "All I tried to do was to say that, you know, we are bankrupt, Greece is bankrupt - that I'm not going to take another credit card to pretend that I'm repaying my loans.

"I should have been celebrated by the most conservative economists and politicians in the world and instead I was demonised as a maverick left-wing crazy.

"Kwarteng, on the other hand, simply followed the strategy of assuming that just because the markets are calm today, they will remain calm tomorrow... and the markets called them out."

However, many market insiders are worried that even now, markets remain in a febrile state.

"Perhaps this isn't just an isolated incident, but it could be the sort of a trend. One thing that's particularly concerning to me is that there's an awful lot of debt in the system."