Buyers of a majority of electric-vehicle models would not qualify for a $7,500 tax credit under a Democratic proposal in the U.S. Senate.

That's according to a group of major automakers.

Automakers have been privately concerned about the proposal's requirements for vehicles' batteries and critical-mineral contents to be sourced from the United States.

The July 27 proposal by Senators Chuck Schumer and Joe Manchin would make 70% of U.S. electric, plug-in hybrid and fuel-cell EVs ineligible upon passage, according to John Bozzella, heads of the Alliance for Automotive Innovation. 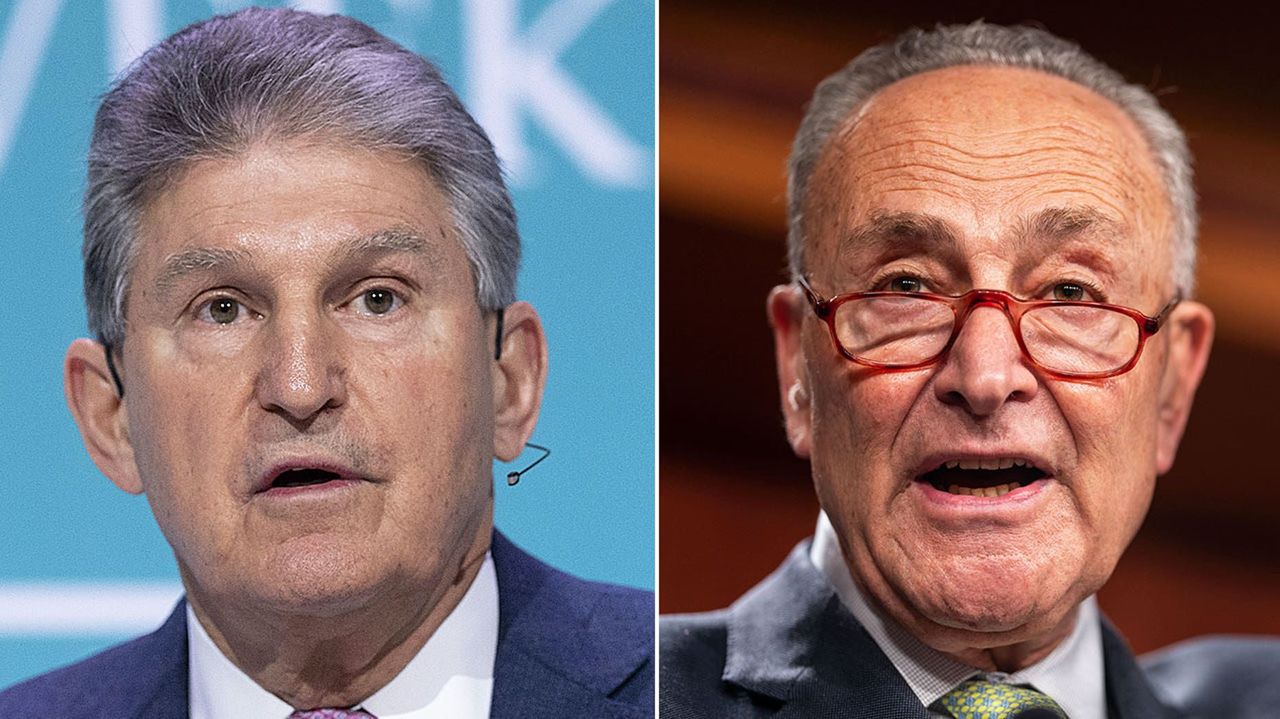 The group represents General Motors, Toyota Motor, and Ford Motor among others.

"None would qualify for the full credit when additional sourcing requirements go into effect," he said.

Car makers want significant changes to the proposal, which is part of a larger drug pricing, energy and tax bill.

Without the tax credit, the vehicles become more costly for American consumers.

President Biden has a target of having half of all new vehicles sold be electric or plug-in hybrid models by 2030.

An analysis by the Congressional Budget Office on Wednesday suggested just 11,000 new EVs would use the credit in 2023. 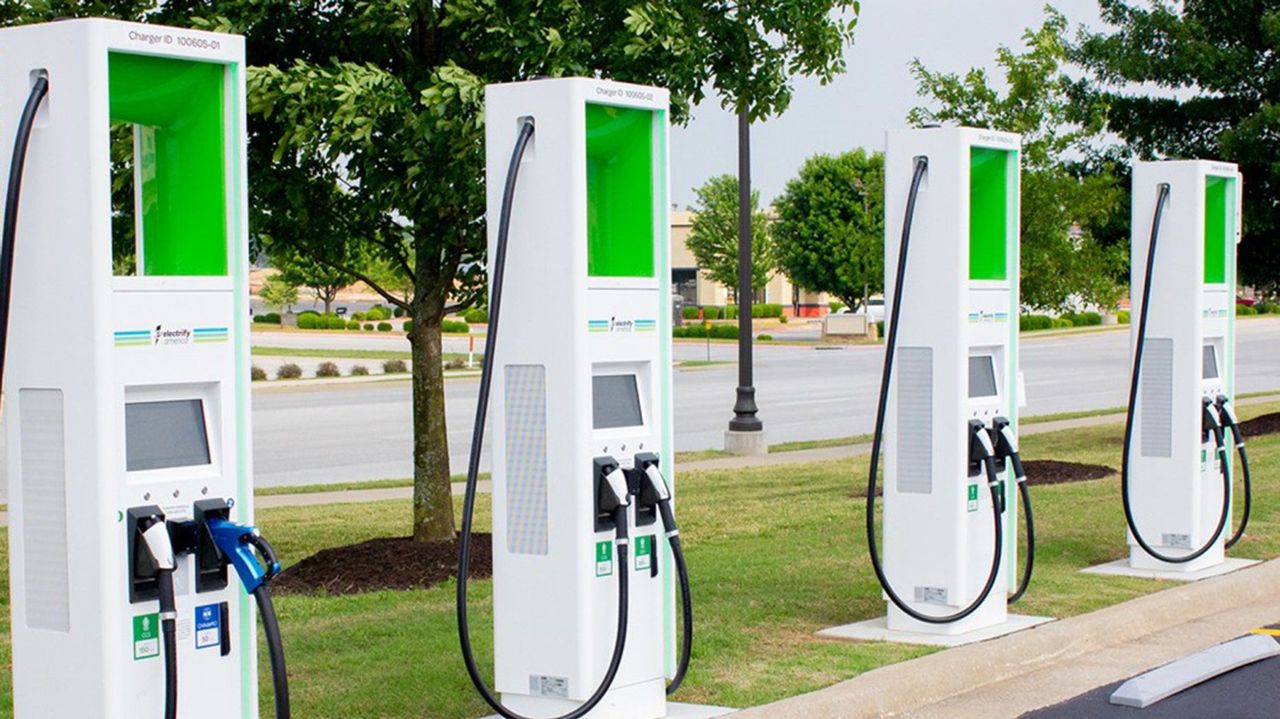 Walmart and Electrify America announced more than 120 charging stations have been added to stores in 34 states.

Manchin and Schumer's offices did not immediately comment. The Senate could vote as soon as Saturday on the bill.

The bill includes rising requirements for the percentage of battery components originating from North America based on value. After 2023, it would disallow batteries with any Chinese components.

The group would rather see a more gradual phase-in of the battery component, critical mineral and final assembly requirements.