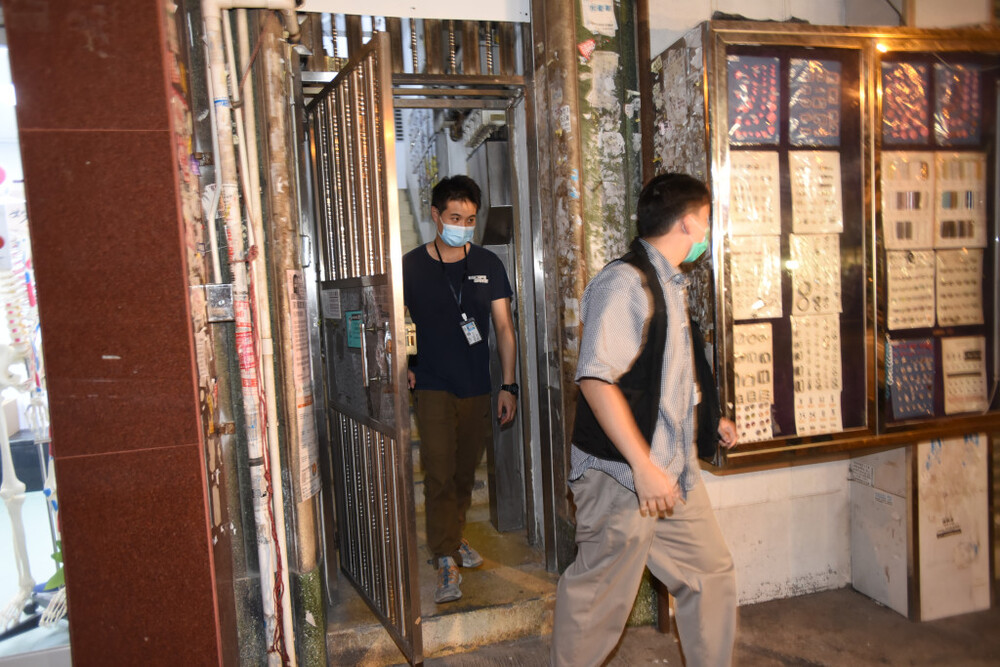 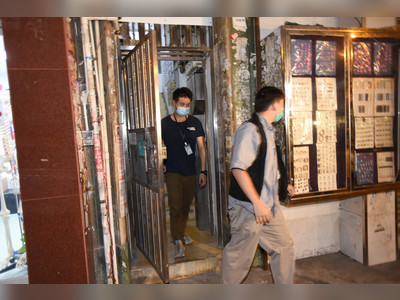 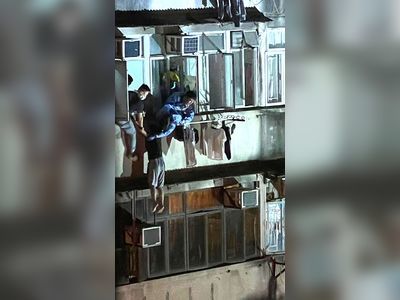 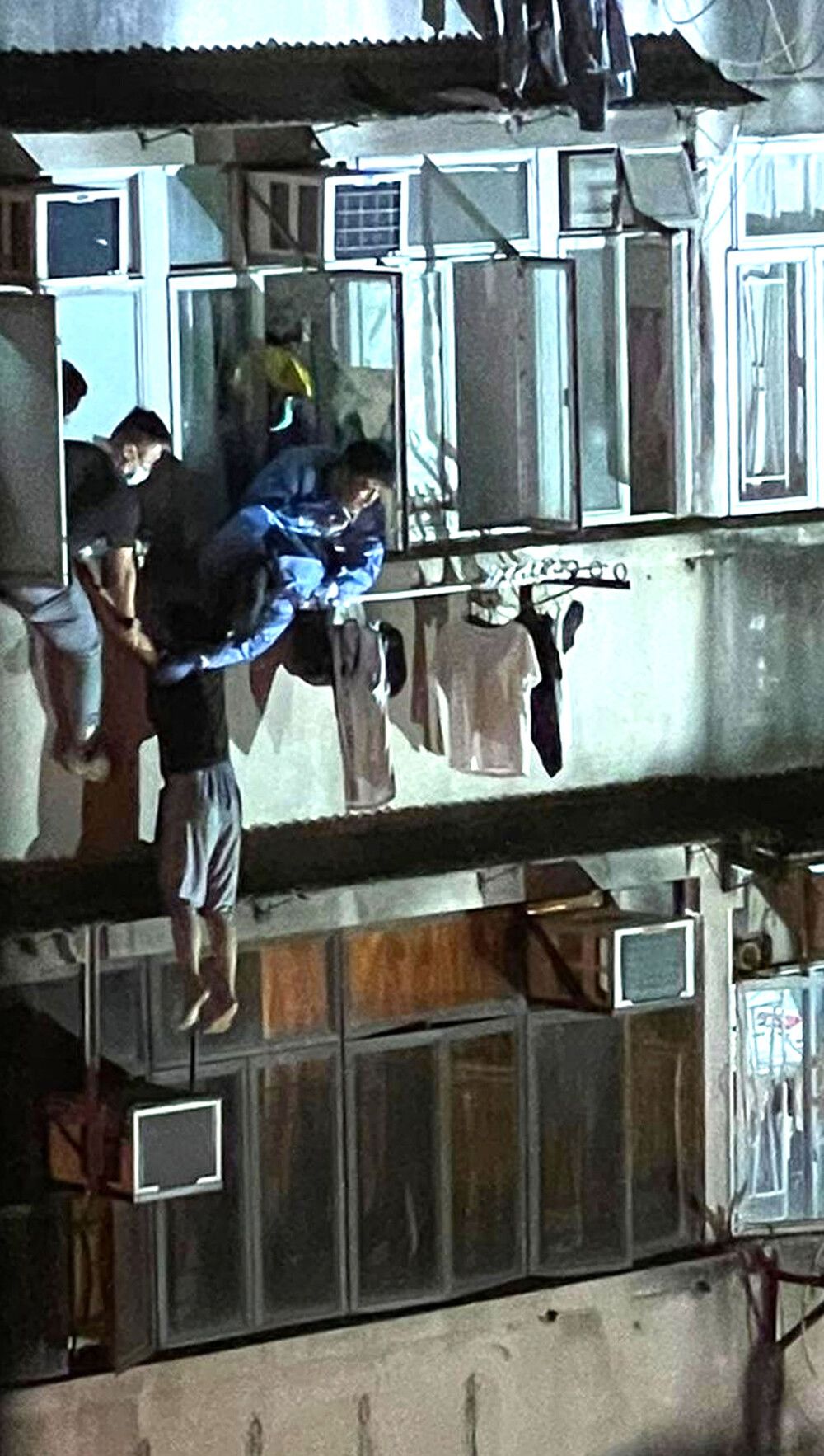 A 40-year-old woman was arrested on suspicion of neglect of her five-year-old nephew. The boy was found dead with bruises on Saturday, with his mother being detained and suspected of murdering him earlier.

The boy was found unconscious in a subdivided flat in Shek Kip Mei around midnight on Saturday by the police after they received the report and rushed to the scene. He has over 30 bruises and scars covering his body, especially his face. The forensic suspected that he had been abused for a long time.

The mother, 33, who had been pregnant for five months, attempted to jump off the building when police and firefighters came to the scene. She was rescued by the police when climbing out the window in dramatic emotion.

"The arrested mother is unemployed and living with an eight-year-old daughter and a three-year-old son except for the victim," said Lui Chi-ho, Assistant Commander (Crime) of Sham Shui Po Division Police Station.

There is no evidence showing the other children had been abused. Besides, the victim was learned to have emotional issues and required careful attention, which could contribute as a reason to the tragedy, he noted.

While the victim's siblings were seen outside before, according to the family's neighbours, the victim boy never showed up and was suspected of being forced to stay home.

Lui said that the boy's father was recorded to be Vietnamese while never getting married to the mother, adding that the father was not living with the family but only paying for the house rent.

Chris Sun Yuk-han, Secretary for Labour and Welfare, expressed "sadden" in a post on a social website about the criminal case.

He confirmed the Social Welfare Department is assisting the police with the investigation, saying social workers used to try to reach out to the victim's mother before the case, but she refused to show up.

A consulting meeting about requirements for mandatory reporting on children abuse cases will be held on Tuesday (September 6), he said.