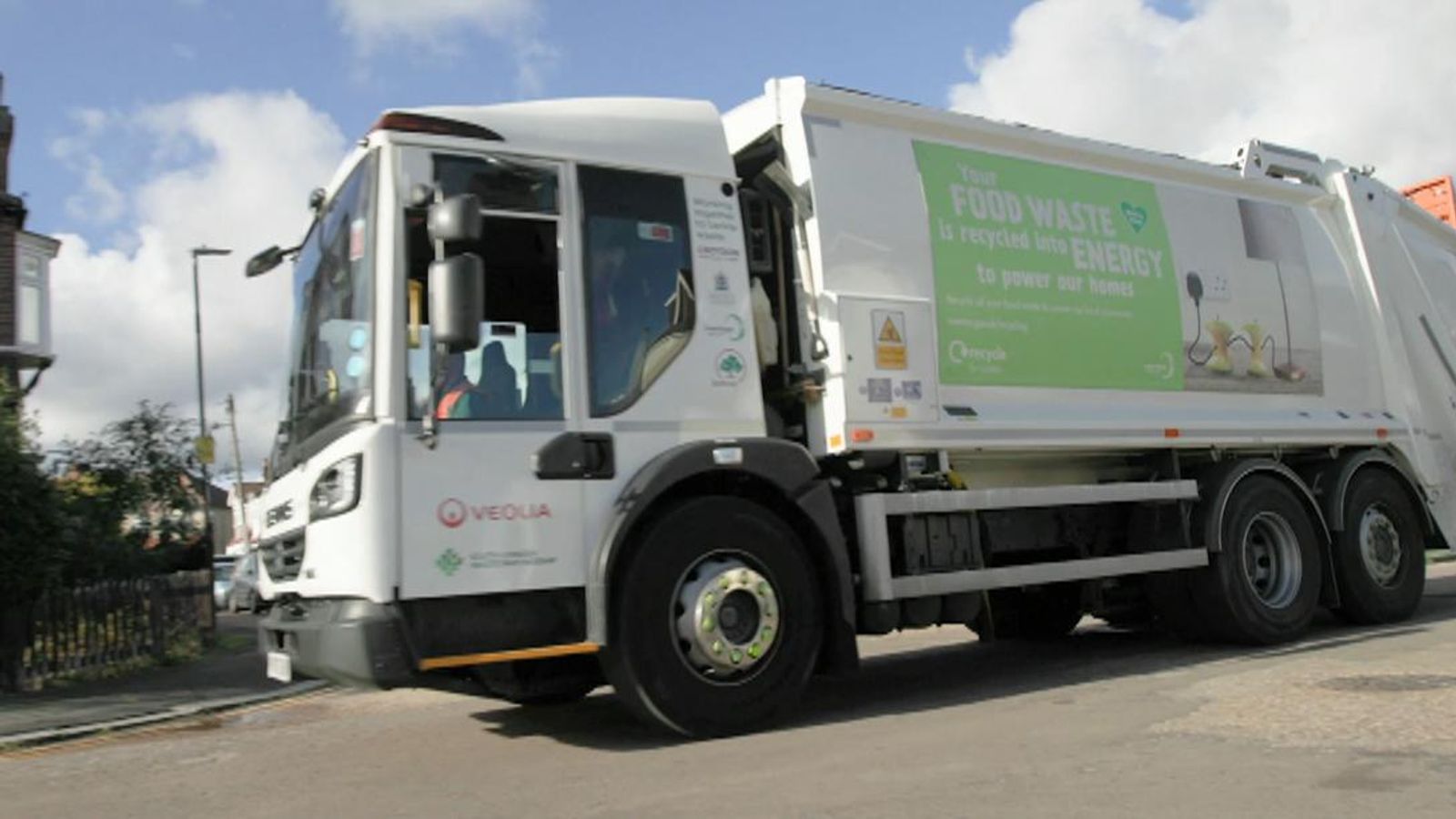 Usdaw, the shop workers' union, said 88% of its members had been verbally abused in the past year, while the RMT said 58% of workers on trains, buses and ferries had been threatened, assaulted or spat at since the pandemic began.

One of Britain's biggest waste management companies has launched a campaign to protect its staff, after they faced a 118% increase in abuse over the last year.

In response to the more than doubling of reported incidents that have included verbal assaults, acid attacks, and gunshots allegedly being fired at refuse collectors, Veolia's Streetkind initiative beginning today, will take stronger action against those who abuse or endanger it's workers while thanking residents who recognise the work of their teams.

Veolia UK employs more than 12,000 members of staff. Between January and October of this year they reported 846 cases of both verbal and physical abuse compared to 389 cases reported in the same time frame last year, while in 2019 before the pandemic, there were 670 cases.

One of their frontline members of staff on the receiving end of abuse is Laszlo Major, a driver and recycling operative working in Haringey, north London. Around a month ago, he was threatened by a member of the public, who told him and his colleagues that he had a weapon, before verbally abusing them chasing their vehicle down the street.

The incident began when Major and his colleagues did not take a bin which the man filled with the wrong type of waste, to avoid cross contamination.

"My colleague told them we can't take the bin, but if they called the number on the note we left, my company could come back and empty it for them, these are the rules," he said.

"That's when his mindset changed, he said I'm going to kill you, I'm going to slash your throat, going to beat you (up), and things like that.

When they tried to drive away, the assault continued.

"He started banging on doors, on the window," added Major, who has worked for Veolia for two years.

He has been extensively trained on how to defuse these situations, but was still shaken by what happened.

"We had a tough three or four weeks, when you wake up in the morning you think: 'Will I go home in one piece?'," he said. "Every single time someone yelled at you, or shouted at you, you were frightened."

Beth Whittaker, Veolia's chief human resources officer, said some of the reasons for this increase in violence included people being frustrated at being stuck behind a collection vehicle or being stuck in queues at recycling centres.

"No one should be abused simply for doing their job and we're determined to combat this unacceptable trend," she said.

"As well as appealing to the public to show their appreciation for our teams, we are also focusing on training and support for our employees to respond to incidents. We will take the most serious action for the most serious attacks, including prosecutions, in order to build a safer workplace environment for our colleagues."

The issues being faced by refuse collections are part of a bigger trend.

After a year of key workers being celebrated for their work at the height of the pandemic, adulation has turned to abuse in 2021.

Usdaw, the shop workers' union, said 88% of its members had been verbally abused in the past year, while the RMT said 58% of workers on trains, buses and ferries had been threatened, assaulted or spat at since the pandemic began.

Councillor Peter Fleming, chairman of the LGA's Improvement and Innovation Board called the trend "a real shame."

"I think councils are saying that they will look to prosecute those who abuse their staff. Vast majority remain supportive and a few individuals are causing untold issues," he added.
Add Comment