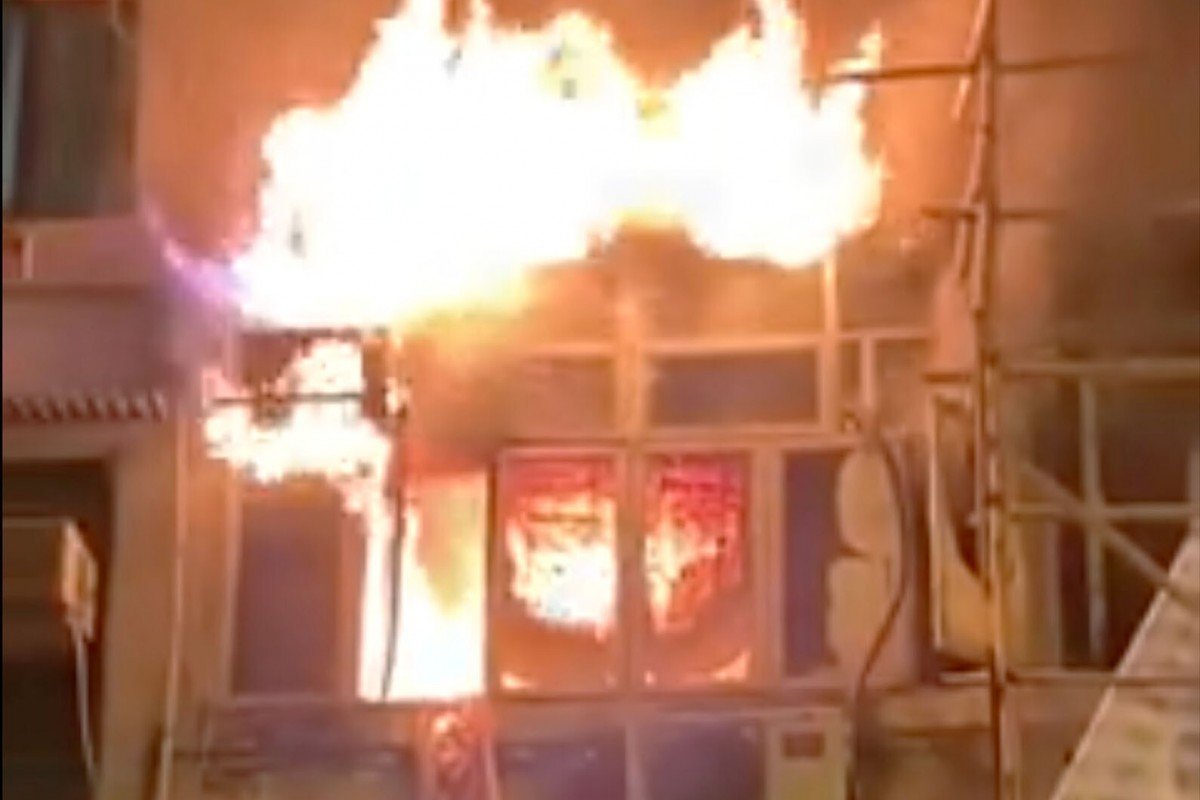 Nine-year-old child among those killed in the blaze, the deadliest in city in almost a decade.

At least seven people including a nine-year-old child were killed and several others critically injured in Hong Kong on Sunday night after a fire broke out in a flat suspected to be an unlicensed restaurant.

Authorities said four males and three females, aged nine to 40, died after the blaze ripped through the flat in a tenement building near the junction of Canton Road and Saigon Street in Yau Ma Tei.

Three males and four females were listed as being in a critical condition in hospital. Two others were in a serious condition. One person was stable in hospital and another was discharged.

The fire was the deadliest in Hong Kong in almost a decade. 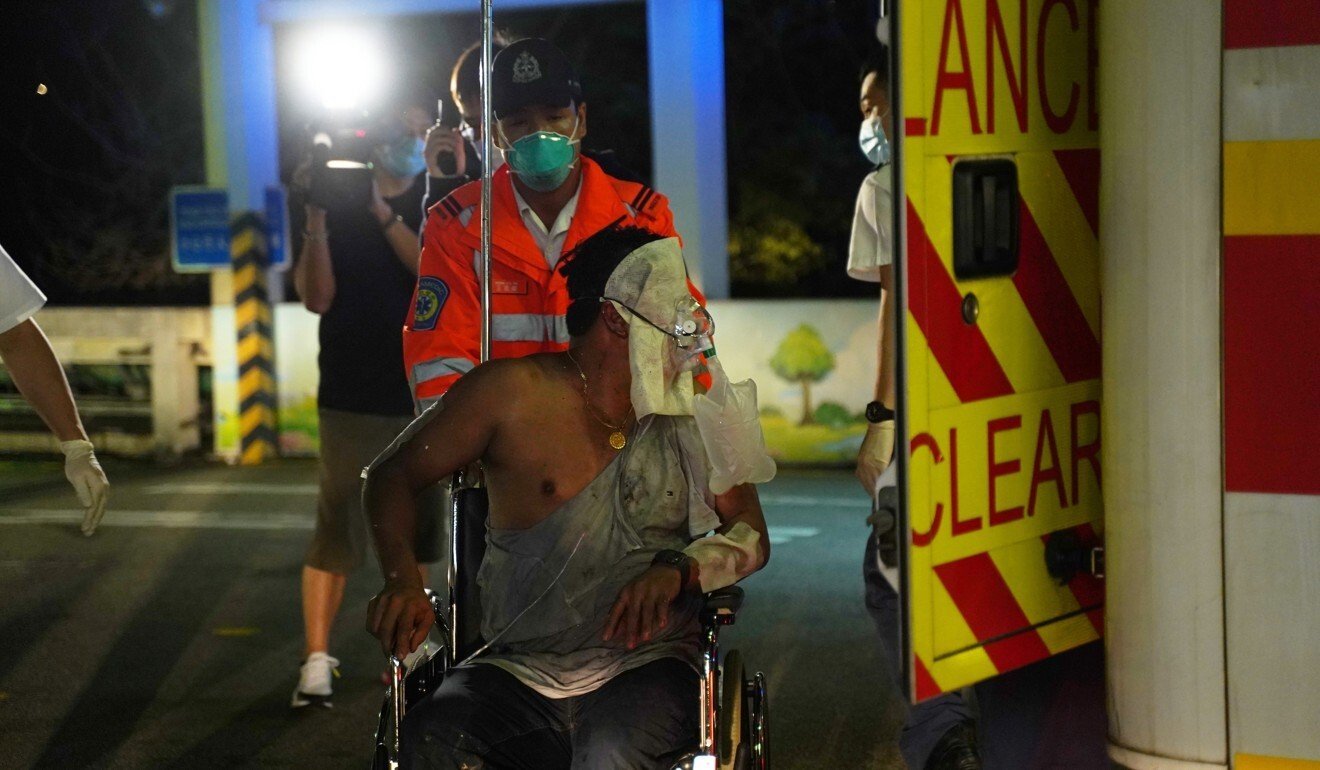 The injured were taken to four different hospitals.

According to a police source, the flat was being used as a Nepalese restaurant at which a birthday party was being held. Lit candles were thought to have set soundproofing material on fire.

Most of the casualties were Nepalese, the insider said.

A Fire Services Department official told a press briefing in the early hours of Monday that there had been a gathering inside the flat, while a police spokesman said they were investigating whether the premises was an unlicensed restaurant.

The tragedy had unfolded at about 8.35pm when a man was seen climbing from a window of the Canton Road flat, located on one of the building’s lower floors. 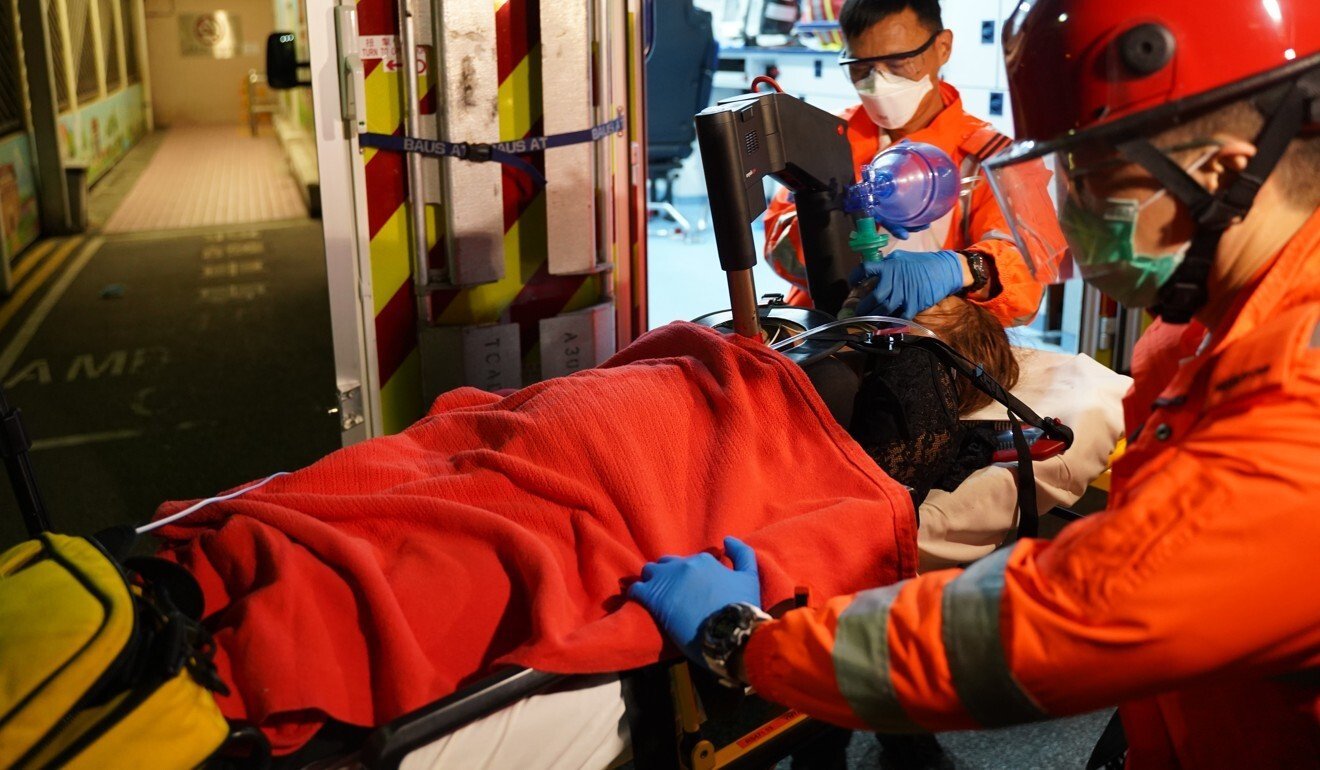 At least 18 people were rushed to hospital.

The flat was engulfed in flames. Firefighters brought the blaze under control in about half an hour but it was not until 10.41pm that it was finally put out. 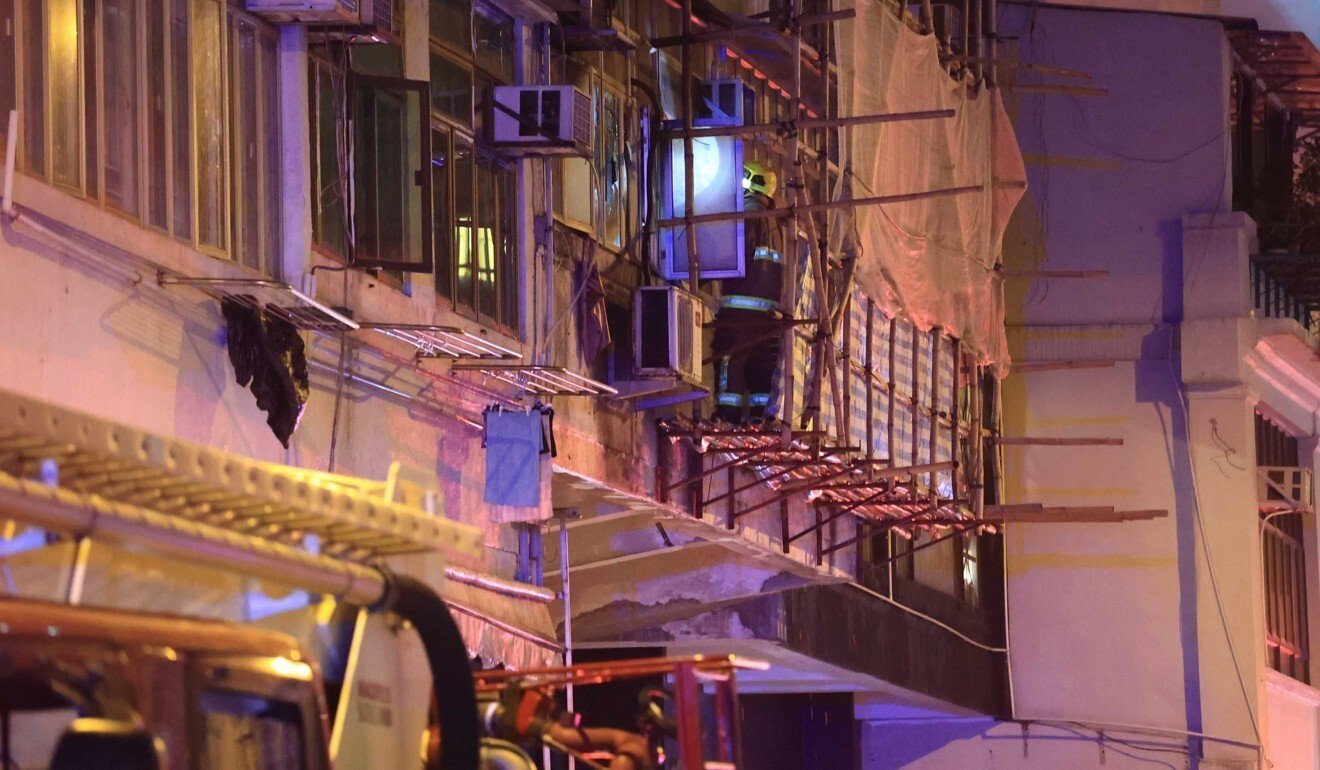 Firefighters brought the blaze under control in about 30 minutes.

Others in less serious condition were also helped out of the building. Their faces and clothes were smeared with soot.

Hong Kong’s leader, Chief Executive Carrie Lam Cheng Yuet-ngor, said she was deeply saddened by the tragedy. Lam said she had told relevant departments to do their best to help the survivors and find out the cause of the fire.

Police and the Fire Services Department were investigating.

In 2011, nine people were killed and 34 injured in a fire that ripped through Fa Yuen Street in Mong Kok. It was the deadliest blaze in the city in 15 years.