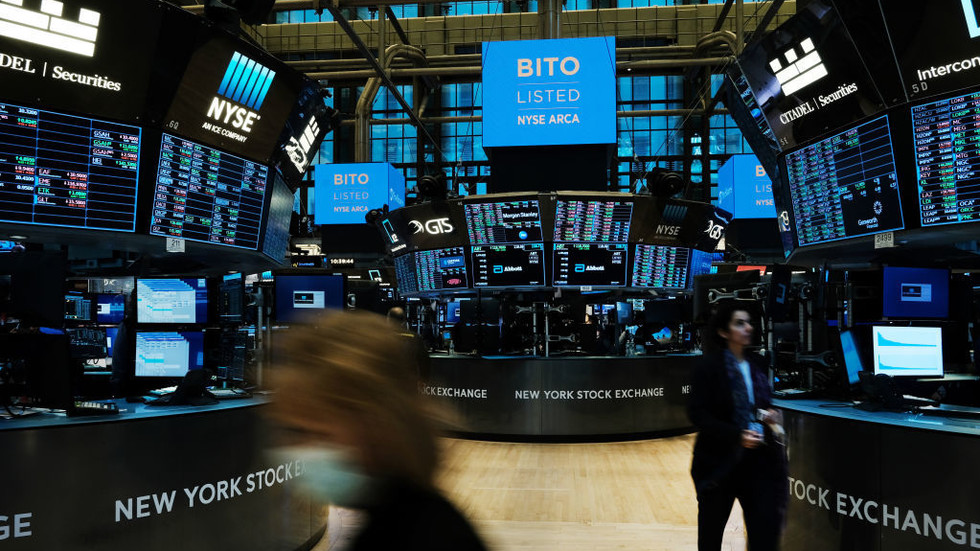 BlackRock has become the first public asset manager with assets reaching the $10 trillion milestone, reinforcing the company’s position at the top of the entire sector.

Assets under management stood at $10.01 trillion at the end of the quarter, up from $8.68 trillion recorded a year earlier.

The surge is attributed to flows into its exchange-traded funds (ETFs) that soared from October through December. Investors added a net $104 billion into ETFs in the fourth quarter of 2021, the firm said on Friday in a statement.

An ETF is a type of security that tracks an index, sector, commodity or other asset, but which can be purchased or sold on a stock exchange in the same way as a regular stock.

According to data compiled by Bloomberg, the reported amount of investment into ETFs is the highest since the first quarter of 2015.

In the fourth quarter, the company’s revenue from investment advisory, securities lending, and administration fees, which was its most significant segment, increased to $3.9 billion amid global dealmaking volumes soaring to a record high in 2021 and crossing $5 trillion for the first time.

The world’s largest asset manager, BlackRock also gained from the latest rally in markets that saw the S&P 500, growing by 11% in the fourth quarter and by 27% in 2021. During the latest quarter, investors reportedly poured a net $169 billion into long-term investment vehicles, including ETFs and mutual funds.

“Our business is more diverse than ever before, delivering over 60% of 2021 organic base-fee growth with active strategies, including alternatives,” Chief Executive Officer Larry Fink said in a statement.