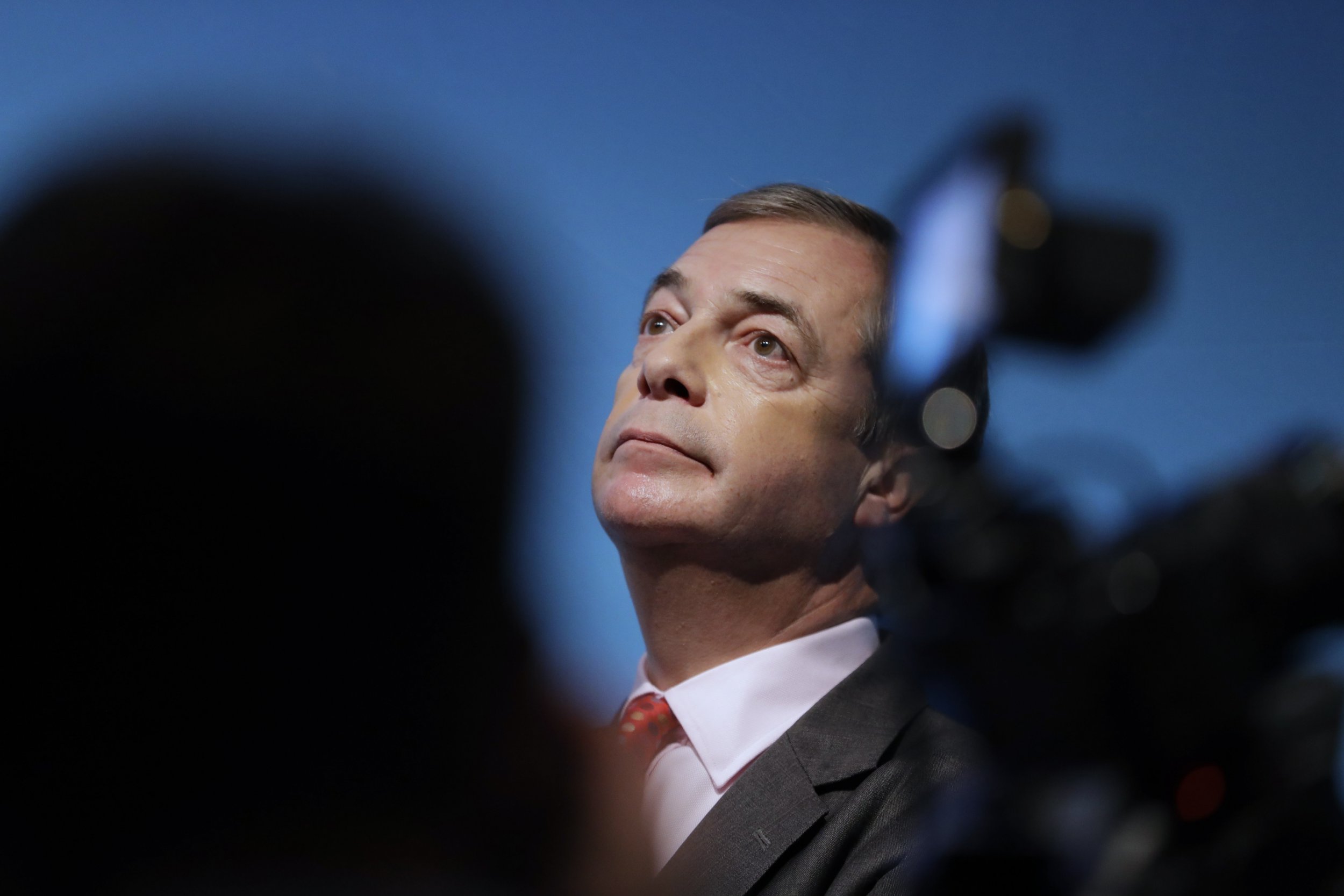 As Nigel Farage steps in, GB News counts the cost of crumbling principles

The channel stood firm against ‘cancel culture’ ahead of its launch, yet has already caved to it by suspending one of its presenters

Watching the rapid unravelling of GB News weeks after its bullish arrival brought back personal memories as an editor who has played a role in launching three daily newspapers and a television channel. Each had the stated intention – and the TV channel an Ofcom obligation – of political neutrality; giving voice to all sides. That’s actually not a million miles away from the “anti-cancel culture” hype that surrounded GB News before reality bit hard. The trouble with news coverage is that true neutrality is not always possible.

Surely it’s easy to be politically neutral? No leader column; never endorse a party at an election; don’t have a “line” in keeping with party views and so on. The first two are indeed easy. The third is extraordinarily difficult. Any editor’s choice of stories is in itself a contribution to “a line” – as are those stories left out. The story hierarchy on each page is not neutral, let alone the way in which the headline is presented. That’s not to mention potential internal influences (a pushy proprietor) or external influences (readers or viewers and advertisers).

A lot of what GB News “stands for” was actually other media’s views attached to it as “truth”. Andrew Neil did not expressly say “we are going to be right-wing”, but that was the assumption, because he is chairman, and because of the journalists he hired.

That, and his statements ahead of launch like GB News would not be “another echo chamber for the metropolitan mindset”; that “we are proud to be British. The clue is in the name.”; and (we will) “expose the growing promotion of cancel culture for the threat to free speech and democracy that it is”. This is standard dog-whistle language to anyone familiar with populism.

When “cancel culture” threatened GB News ahead of launch, as some brands bowed to pressure from liberal consumers not to advertise on the channel, Neil stood firm.

However, when the presenter Guto Harri made a liberal gesture, “taking the knee”, in opposition to the racist abuse of England footballers, that resolve crumbled. Why? Those outside forces. This time, the majority of conservative viewers attracted by those dog whistles pledged a boycott in response to Harri’s actions.

Some of GB News’ programmes then recorded zero ratings. As the adman Bill Bernbach said famously: “A principle isn’t a principle until it cost you something.” So, Harri was admonished and suspended and the channel then hired Nigel Farage.

Ah, Farage: Britain’s most polarising character. Cue outrage – from non-viewers. I recall similar outrage when i first published a Farage column, this time from actual readers. Farage did not fit their world-view, but i’s principles withstood the loss of any readers who chose to boycott us.

Thankfully, the majority bought into the real key to aspiring for neutrality: to be able to publish views with which not only the editor disagrees, but the audience too. Those are principles worth losing a little money for.
#nigel farage
Add Comment