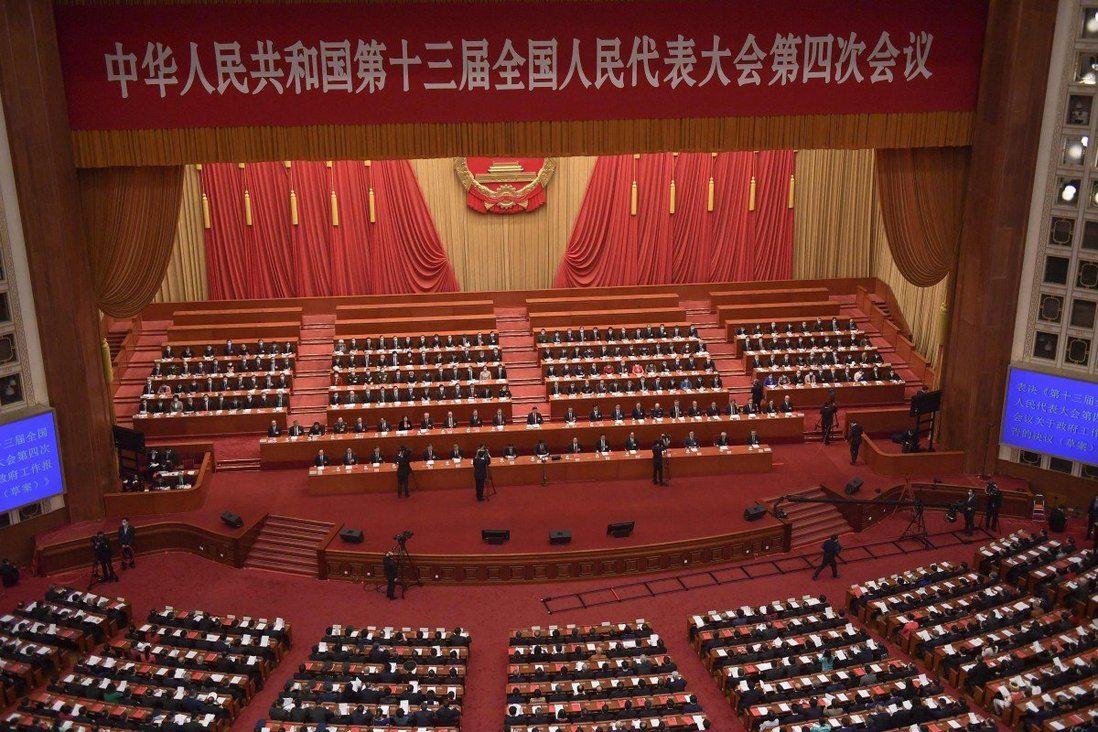 As Hong Kong electoral overhaul is finalised, observers expect Beijing to ‘go as far as it can’

China’s top legislative body will start finalising details of the overhaul of Hong Kong’s electoral system on Monday, and it is expected to adopt the toughest options to fix the problems that Beijing has identified in enforcing the bottom line of allowing only “patriots” to run the city.

China watchers, Beijing-friendly politicians and opposition pan-democrats were expecting the National People’s Congress (NPC) Standing Committee to take a stringent approach, while Tam Yiu-chung, Hong Kong’s sole delegate to the apex body, said it was a matter of urgency for details to be sorted out by the end of the two-day session.

“We will only find out [the concrete proposals] during the meeting,” Tam said on Sunday, ahead of his trip to the capital for the meeting. “But this is also an urgent matter, because we have three elections coming up, and there are local laws to be amended. These are all interrelated.”

The Legislative Council, which is now effectively operating without an opposition, is expected to finish scrutinising the package of amendments by mid-July, so that polls for the Election Committee, Legco and chief executive can be held in September, December and March, respectively.

Tam noted that Hong Kong’s electoral reform was the only major item on the agenda for this week’s standing committee meeting, though it would also scrutinise Beijing’s latest appointments of mainland diplomats, judges and prosecutors. 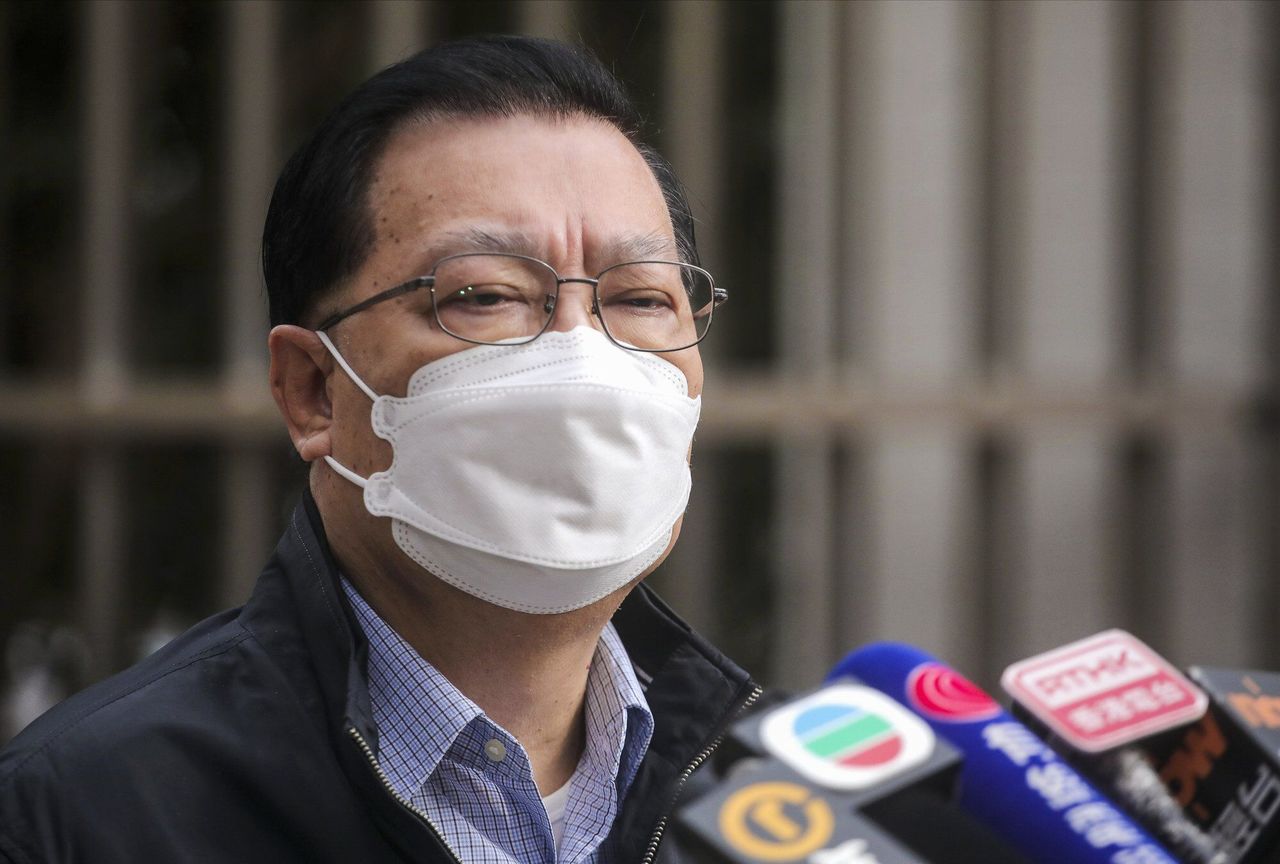 Tam Yiu-chung, Hong Kong’s sole delegate to the National People’s Congress Standing Committee, said the body understood the urgent nature of the timetable posed by coming elections in the city.

The NPC’s endorsement of the overhaul on March 11, the most controversial and comprehensive revamp of the city’s political structure and electoral system since its handover from Britain to China in 1997, came nine months after Beijing imposed the national security law in a bid to prevent any repeat of the often-violent anti-government protests of 2019.

Opposition activists, the British and US governments, and the European Union have all accused Beijing of wiping out dissent and opposition voices from Hong Kong politics.

Under the revamp, the 1,200-strong Election Committee responsible for picking the city’s chief executive will be expanded by 300 members to further reinforce the pro-establishment camp’s dominance of the body. A fifth sector, to be filled by Beijing loyalists from “national organisations”, will also be introduced.

The committee will be empowered to nominate all Legco candidates, as well as to elect a “relatively large proportion of members” to the legislature, which is to be expanded from 70 to 90 seats.

The electoral overhaul also calls for a powerful new vetting committee to be appointed to ensure those running for chief executive, Legco and the Election Committee itself are considered “patriots” and pose no threat to national security.

However, a number of critical details of the plan, which could have implications not just for the opposition but also their pro-establishment counterparts, have yet to be unveiled.

Those details include the number of nominations each lawmaker must secure from the Election Committee, and whether they will need to win support from all of the body’s five sectors.

Chinese University political scientist Ivan Choy Chi-keung said that if such a provision was strictly enforced, then not only would it effectively bar opposition candidates from running – given the difficulty they would face securing the support of the business and loyalist sectors – it might also put some pro-establishment politicians in a tricky position.

Citing an example, he said: “How can Federation of Trade Unions members ask businessmen for nominations? It would not be impossible with Beijing’s blessing, but it would be embarrassing.”

Observers from across the political spectrum, meanwhile, said they expected Beijing to go for the most stringent measures given the current political climate. 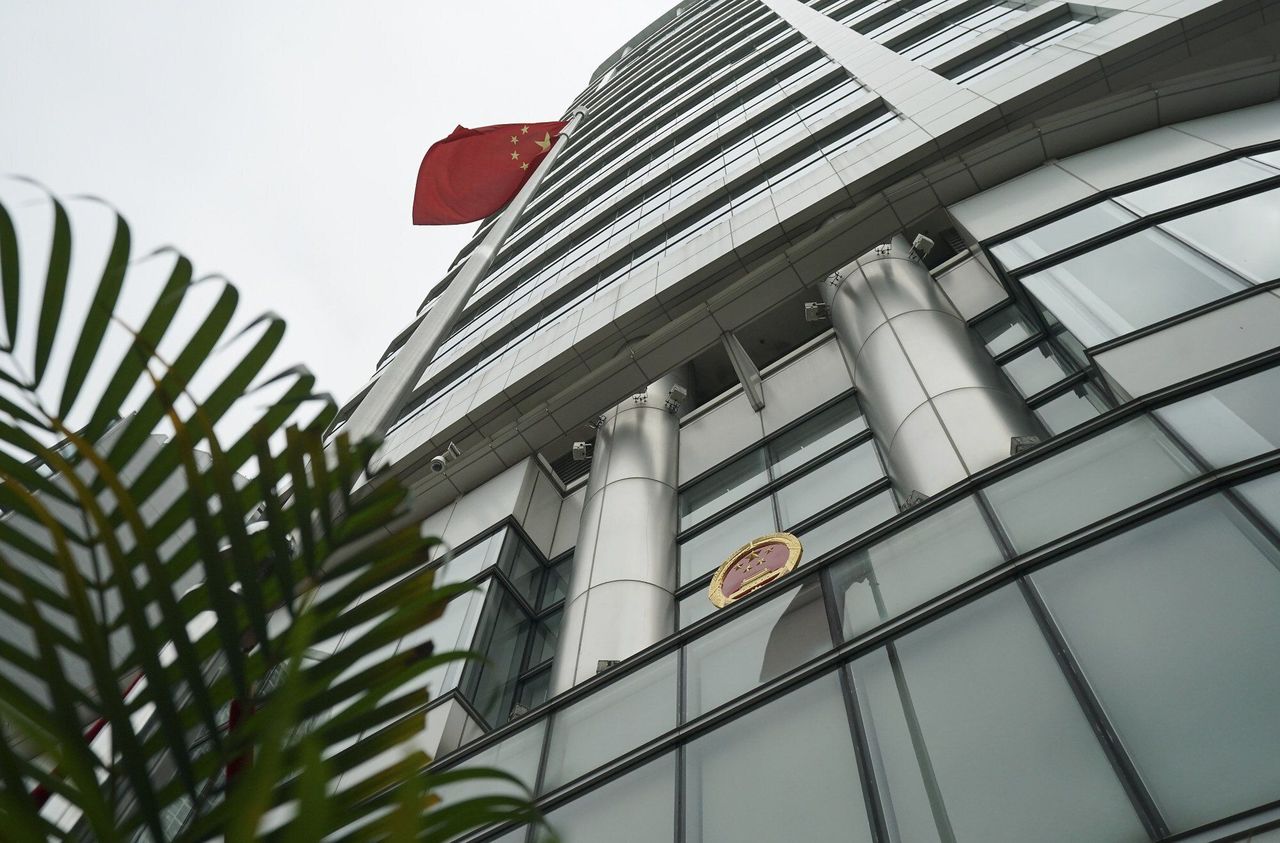 Lau Siu-kai, vice-president of the semi-official think tank the Chinese Association of Hong Kong and Macau Studies, said the central government was not only aiming at ensuring “patriots” would hold power, but also at reducing the influence of voters whose loyalty was not assured.

“In the past, even pro-establishment politicians would sometimes stand against – or keep a distance from – the central government, as they do not want to upset half of the voters who support the pan-democrats. Beijing now wants to prevent all of this,” he said, pointing to how the share of directly elected seats would be slashed under the new system.

Lau said he also expected that the detailed proposal handed down on Tuesday would be as specific as possible, so as to leave no room for interpretation to the Hong Kong government, which will be responsible for localising the legislation. That, he added, would prevent different groups from exerting pressure on the administration.

Veteran China watcher Johnny Lau Yui-siu said he also expected Beijing to put forward a watertight proposal, not only to plug the current “loopholes”, but those that might emerge in the future.

He said Beijing used to think that the pro-establishment bloc would always dominate the city’s district councils, and had therefore granted them a measure of power on the Election Committee to choose the city’s leader. The central government never foresaw a landslide opposition victory in the municipal-level elections of the kind the camp scored in 2019.

As such, all 117 seats for district councillors on the Election Committee are expected to be scrapped under the new system.

“The central government will go as far as it can now, given that such a high-profile and drastic overhaul has already been mounted,” he said. “They want to solve ‘the Hong Kong problems’ once and for all.”

Democratic Party veteran Emily Lau Wai-hing said she held no expectations at all, as any future election had already been rendered “meaningless”.

She went on to say that she hoped members of her party would not take part in future races if the electoral rules were rewritten in a way that was too “degrading and humiliating” to the opposition.

She took particular issue with the proposed change that would require Legco aspirants to secure nominations from all five sectors of the Beijing-friendly Election Committee.

“It is really regrettable that they have dragged Hong Kong into this quagmire,” she said. “It is so dark and gloomy, and people are anxious, frightened and terrified.”

Meanwhile, the Bauhinia Institute, a pro-establishment group based in Hong Kong, said on Sunday that it had interviewed 1,366 residents between Monday and Saturday, and found that 70 per cent supported the overhaul, with only 21 per cent opposed.

Two pro-Beijing politicians familiar with the planned changes previously told the Post that the Election Committee was expected to become the strongest force in the revamped Legco, filling 40 seats, while the number of members returned by functional and geographical constituencies would be slashed to 30 and 20, respectively.

The Bauhinia Institute’s survey also found that the “40:30:20” model was the most popular with 37 per cent support.

Some 65 per cent of respondents also said they supported the establishment of a vetting committee to ensure candidates’ loyalty to the central government, while 26 per cent opposed it.