Smallpox vaccines are likely to be effective against the new monkeypox variant, Hong Kong researchers have found, offering the first insights into how this could potentially curb the latest worldwide outbreaks.

Due to the low occurrence of major monkeypox outbreaks in the past, there have been limited clinical data on the efficacy of smallpox vaccines on the virus and its new variants in humans.

But a data analytical study by the Hong Kong University of Science and Technology (HKUST) has made the first step in closing the knowledge gap. 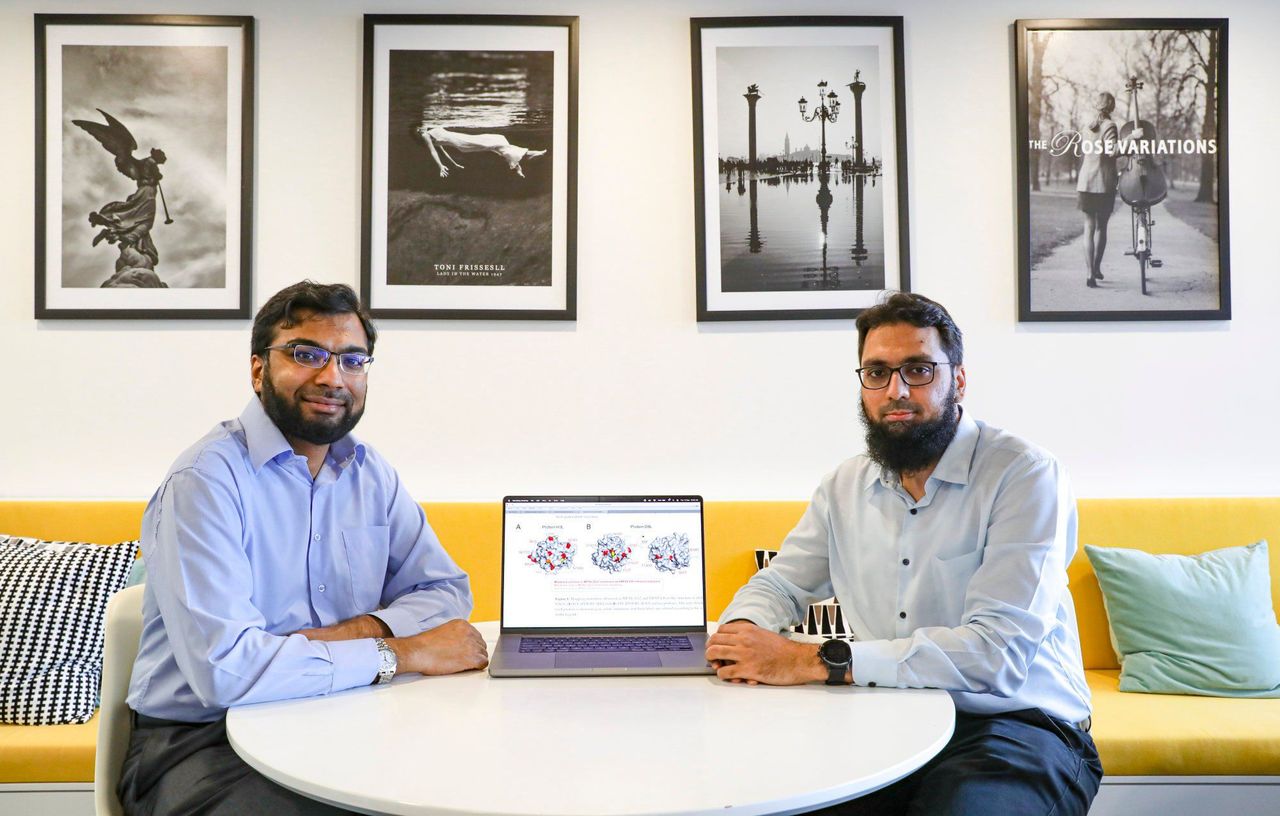 “We anticipate that the efficacy of the vaccine will also be high against monkeypox.”

He stressed that as the findings were only predictive, clinical trials would still be necessary to prove the effectiveness of the vaccine.

The research was co-led by Quadeer and Professor Matthew McKay from the University of Melbourne’s department of electrical and electronic engineering. Their findings have been peer-reviewed and published in scientific journal Viruses this month.

Between mid-June and July, the researchers compared more than 500 genetic sequences obtained from the latest monkeypox outbreaks with those of the smallpox virus, which were used to develop the vaccines.

They found that both viruses were around 95 per cent genetically similar, especially in the regions targeted by immune cells from human bodies, predicting that the immune response activated by the vaccine would be effective against the monkeypox virus.

The monkeypox virus comes from the same family as the variola virus, which causes smallpox.

While monkeypox had prompted small-scale outbreaks in the past, the latest and unprecedented worldwide surge, triggered by a new strain of the virus, has resulted in around 60,000 infections in at least 92 countries since early May.

Hong Kong last week reported its first case of monkeypox after a 30-year-old man was found to be infected upon returning from overseas.

Mainland China also reported its first case of monkeypox on Friday in a patient who flew in from overseas to Chongqing.

Quadeer said one of the few studies on the efficacy of smallpox vaccines came from the 1980s and simply showed that the first generation of the drug could offer 85 per cent protection against monkeypox. The vaccine is no longer in use due to adverse side effects.

The second and third-generation vaccines, namely ACAM2000 and MVA-BN, proved to be effective against monkeypox in animal trials only.

“As yet, we don’t have any data that proves the clinical efficacy of these vaccines against new monkeypox virus in humans. That is the main knowledge gap at the moment,” Quadeer noted.

Although clinical trials of the vaccine against the new variant are still under way, several countries and regions such as the United States, Canada and the European Union have approved the use of MVA-BN.

In Hong Kong, the government’s expert committee on vaccination has also recommended the use of the MVA-BN within four days of first exposure. Health authorities earlier said they were in the process of procuring the vaccine, expecting stocks to arrive this month.

Quadeer said their findings could help other scientists conduct further experiments on smallpox vaccines against monkeypox.

“Our data lends further support to the use of vaccines being recommended globally for combating MPXV-2022,” he said, referring to the new variant.

Professor Ivan Hung Fan-ngai, head of the University of Hong Kong’s infectious diseases division and a member of the vaccine committee, said the study provided “good” references for other scholars, but stressed that more research on its use against monkeypox was required.

Dr Wilson Lam, an infectious disease specialist, agreed there was a lack of high-quality data on the prevention of monkeypox with the smallpox vaccine, adding that the study provided “indirect evidence” to support the hypothesis that the vaccine offered such protection.