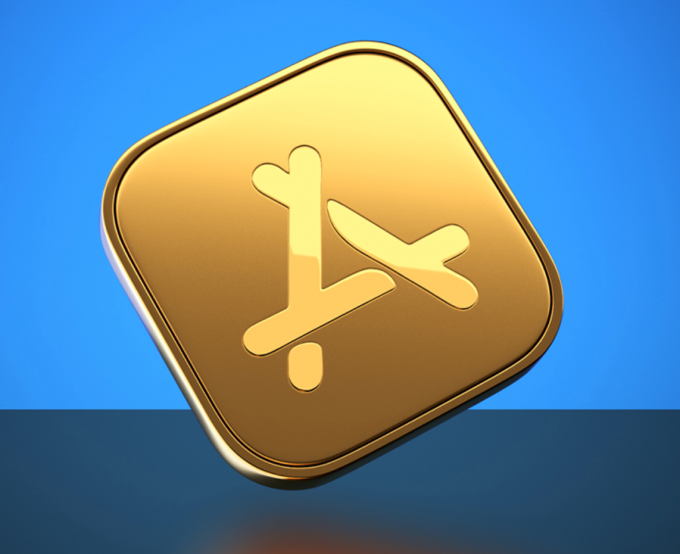 The company in a press release said it has now paid out more than $260 billion to app developers since the App Store first launched in 2008, a number that’s up from the $200 billion Apple reported at the end of 2020 - meaning, in 2021 alone, Apple paid developers a total of at least $60 billion.

That number is a lot larger than the payouts reported in previous years.

Unfortunately, the payouts number Apple shared no longer helps to provide clarity into the state of the overall App Store’s economy, as the percentages paid by individual apps will vary.

In more recent years, Apple has adjusted its commission structure to reduce its own cut of developer revenue amid increased regulatory scrutiny of its App Store business practices, antitrust complaints and lawsuits — including the ongoing case with Epic Games, now under appeal.

With the launch of Apple’s Small Business Program announced in November 2020, the company reduced its commission from 30% to 15% on qualifying apps (those that earned up to $1 million per year). In 2021, Apple also dropped commissions for select news publishers’ apps if they chose to participate in its Apple News Partner Program. Apple hasn’t said how many developers and publishers have actually taken advantage of these opportunities, only that a “vast majority” of apps would qualify for the small business discount.

In announcing another App Store record, Apple seems to be toeing a fine line between its usual self-promotion and not calling too much attention to its outsized gains. The company noted App Store customers had spent “more than ever” between Christmas Eve and New Year’s Eve in 2021, driving double-digit growth from last year.

However, Apple didn’t offer any hard numbers to document this milestone as it had last year, when it had then noted consumers spent $1.8 billion on digital goods and services during the week between Christmas Eve and New Year’s Eve 2020, driven largely by spending on games.

Today’s figures follow what has otherwise been a transitional year for the App Store.

The company has seen more developer pushback over App Store scams, which became a topic for a Congressional hearing, as well as the ongoing difficulties with the App Review process. Apple this year was also ordered to make App Store changes that would have permitted links to third-party payment options as a result of the Epic lawsuit ruling, but was later granted a last-minute reprieve from the court order while the case is appealed. However, Apple has had to loosen its grip over the App Store in other markets, like Japan and South Korea, where regulators pushed Apple to allow links to external websites and took other measures to curb its commissions.