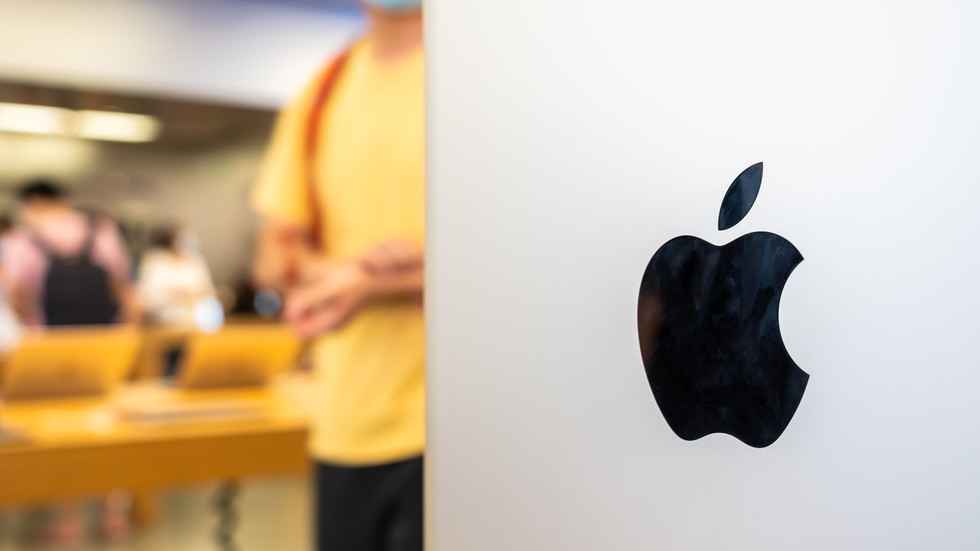 Apple finally allows you to fix iPhones yourself

Apple is forced to say goodbye to one of the few illegal clauses that exist in Apple's terms of use against the owners of their products. Until before removing the limit today, a customer who purchased an Apple's device and paid the full price for it, could not fix his own device in an independent and professional laboratory. Why? Because Apple do not only like to evade taxes, expose users to privacy risks (Pegasus…) and limit users from uploading their own songs and apps to their owned Apple devices, but Apple’s Mafia also abuse their power against their users and force them to pay more and more money, against every basic consumer’s basic rights.

Apple has finally caved to users demanding the ‘right to repair’, allowing owners of iPhones, MacBooks, and other devices to tinker with their electronics at home instead of bringing them to notoriously expensive service centers.

Called Self Service Repair, the feature is set to launch “early next year” in the US before expanding to other countries. Some 200 parts are expected to be available, along with instructions on how to replace them.

Initially, the company will offer repairs for the iPhone 12 and 13, to be followed by Macs with M1 chips. Users will be able to replace the phones’ display, battery, and camera – some of the earliest parts to cease functioning – using original equipment from the company. While Apple encourages only “individual technicians with the knowledge and experience to repair electronic devices,” urging users to take their devices to a professional before cracking them open themselves, the move nevertheless represents a major step for a company that has long been resistant to allowing users to even swap out a battery.

After rolling out repair instructions and parts for the iPhone 12 and 13, the company will gradually expand users’ abilities to fix their phones themselves without having to wait in line at the Apple Store. Users who attempt to make these repairs on their own will not void their warranty, according to TechCrunch, representing another major change for the tech giant.

Even this week, Apple was sealing off users’ ability to fix their own phones, barring users who replaced their own screens from being able to use Face ID recognition going forward. However, the various departments seem to be coordinating among themselves – users will receive a recycling credit for returning their used or broken part after completing the repair, and the company plans to sell “more than 200 individual parts and tools,” as well as repair manuals customers can peruse before attempting to repair their devices.

The decision to open up Apple’s “right to repair” might not have been entirely that of the company – the Federal Trade Commission wrote to the corporation earlier this year vowing to “address unlawful repair restrictions,” adding it would also “stand ready to work with legislators, either at the state or federal level, in order to ensure that consumers have choices when they need to repair products that they purchase and own.”
#pegasus
Add Comment