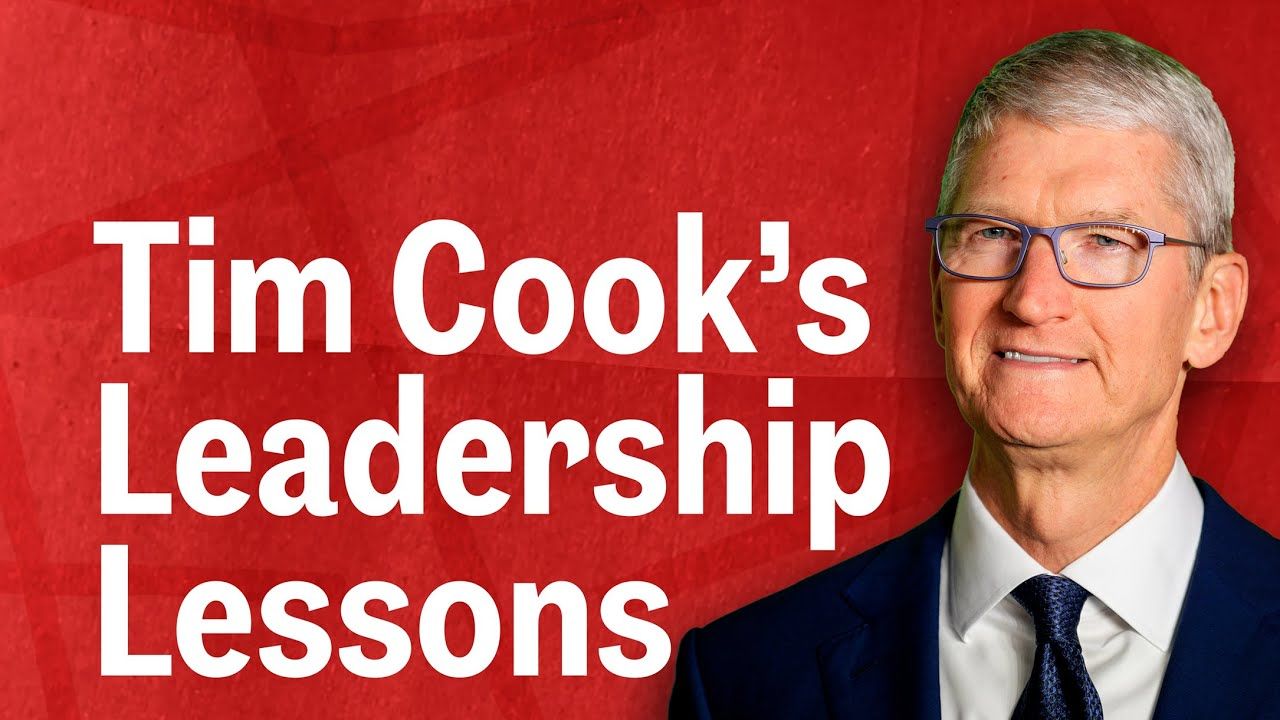 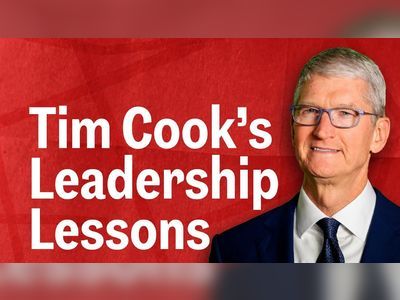 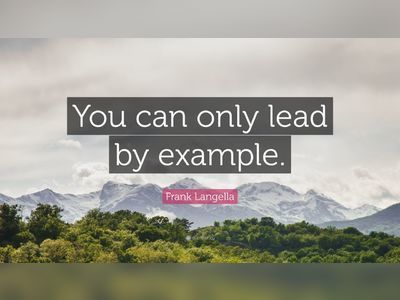 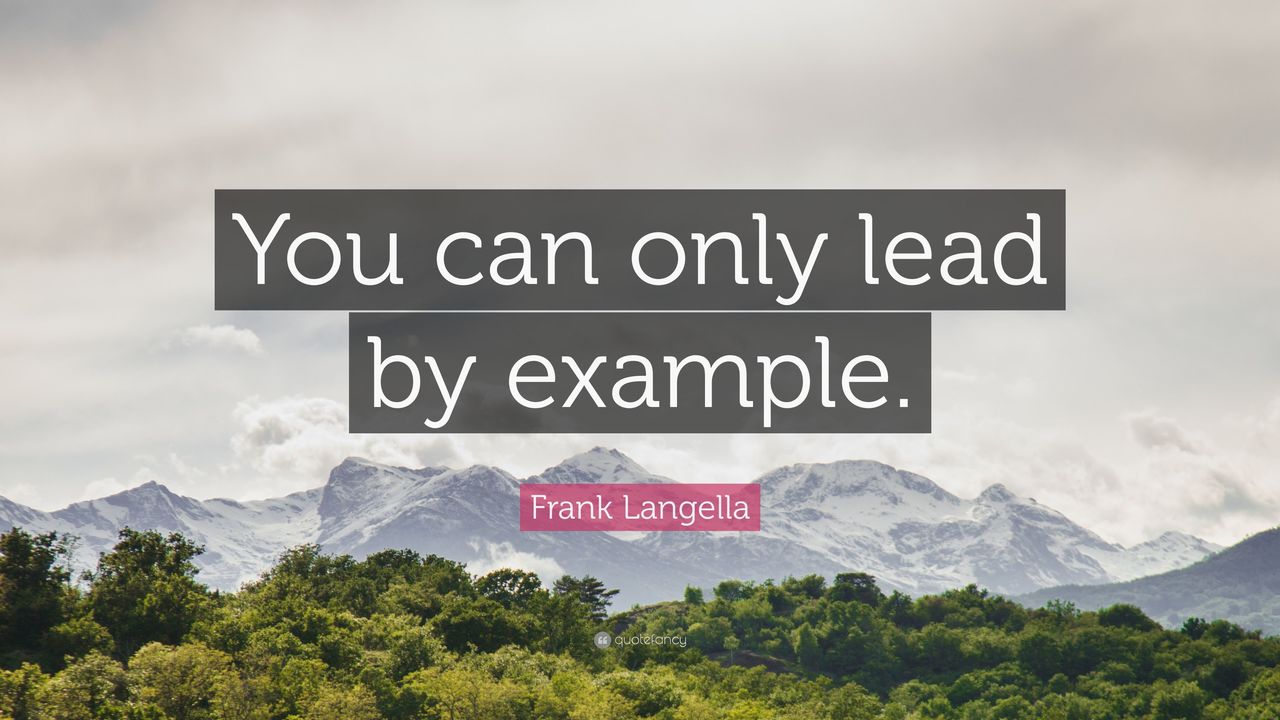 The compensation committee took into account shareholder feedback, company performance and a recommendation by Cook himself.

Apple CEO Tim Cook will take a more than 40 percent pay cut this year from a year earlier as the company adjusts how it calculates his compensation partly based on a recommendation from Cook himself.

Apple Inc said in a regulatory filing late Thursday that Cook’s target total compensation is $49m for 2023, with a $3m salary, $6m cash incentive and $40m in equity awards.

Last March the Cupertino, California, company conducted an advisory shareholder vote on executive pay with 6.21 billion shares voting in favour of the executive pay package and 3.44 billion against. There were also abstentions and broker non-votes.

Apple said its compensation committee took into account shareholder feedback, the company’s performance and a recommendation from Cook, who was promoted to CEO in 2011, to adjust his compensation in light of the feedback received.

Apple said last year it sought feedback from shareholders about compensation and it received “overwhelming support for Mr Cook’s exceptional leadership and the unprecedented value he has delivered for shareholders … Those shareholders we spoke with that did not support our 2022 Say on Pay proposal consistently cited the size and structure of the 2021 and 2022 equity awards granted to Mr Cook as the primary reason for their voting decision,” the company said.

Apple said Cook supported the changes to his compensation.

The company planned to position Cook’s annual target compensation between the 80th and 90th percentiles relative to its primary peer group for future years, according to the filing.

The company will hold its annual meeting on March 10.

In midday trading, Apple shares edged down to $133. The stock has declined about 23 percent in the past year.

Now it's the turn of all our politicians and all the publicly listed company's CEO's to follow Tim Cook and cut their salaries and benefits by 40%, until the economy will get back to what it was in 2019.