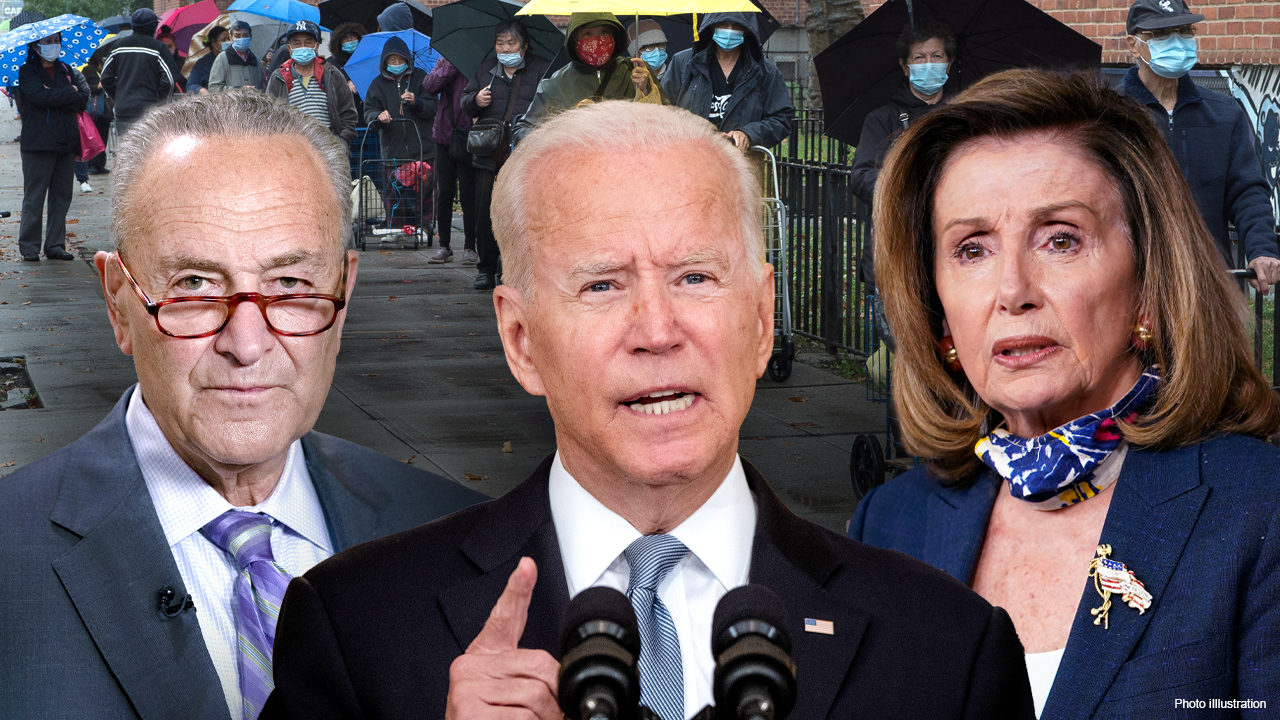 The massive $3.5 trillion spending bill being floated by Democrats in Congress contains tens of billions of dollars in spending that advances progressive ideology and liberal causes.

In a lengthy Twitter thread, Grabien Media Founder Tom Elliot outlined several provisions in the spending bill including $15 million dollars to resource centers for people "who are underserved due to their sexual orientation or gender identity."

In another provision, over $20 billion dollars is directed to rent support for victims of "stalking" and "dating violence."

The so-called infrastructure bill has other items from the progressive wish list including free school lunches year-round for runaway and migrant children, doubling most federal cigarette taxes, and $2.25 billion for the Alexandria Ocasio-Cortez endorsed "Civilian Climate Corps."

Democrats insist that the bill, which is currently being debated in the Senate, won’t cost the American taxpayers a cent because it will be "paid for" by ending tax loopholes for the rich. The cigarette tax would not merely tax higher-income Americans

"The bill’s price tag is $0 because it will be paid for by ending failed, special tax giveaways for the richest taxpayers and big corporations, adding nothing to the debt," White House deputy press secretary Andrew Bates told Axios last week.

On Wednesday, House Speaker Nancy Pelosi agreed with that claim.

"It's not about a dollar amount," the California Democrat told reporters. "The dollar amount, as the president said, is zero. This bill will be paid for."

A $1 trillion infrastructure bill that Pelosi wanted a vote on this week in the House is in jeopardy as bitter, intra-party clashes continue among Democrats over the sprawling, separate $3.5 trillion package. Left-wing Democrats have said they will sink the infrastructure package that already passed the U.S. Senate without the "Build Back Better" plan being brought to the floor simultaneously.

However, moderate Democratic Sens. Sinema and Manchin are standing in the way of the latter's passage in its present form over concerns about the price tag.