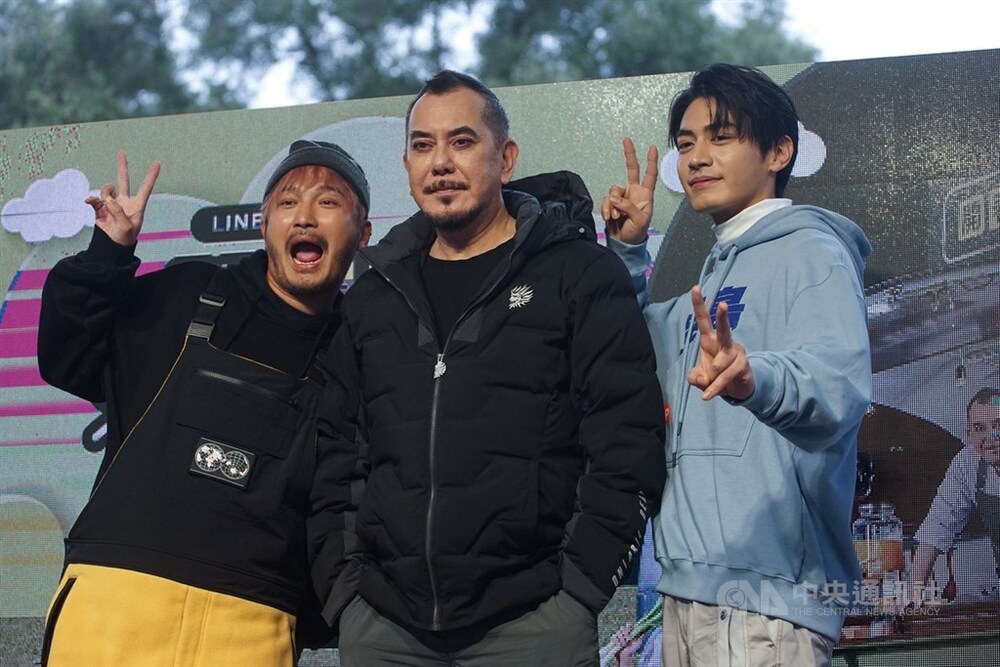 Wong's receipt of the card, which is a combined work and residence permit given to highly skilled foreign professionals, was confirmed by both the National Development Council (NDC) and Wong's manager on Sunday.

The actor is currently in quarantine in Taiwan and plans to stay until June. He has received many offers of work here, although nothing is yet set in stone, his manager told CNA.

Wong first hinted that he was considering moving to Taiwan in May last year, when a netizen commented in a Facebook post that he should become a naturalized Taiwan citizen.

At the time, Wong responded that he was "making preparations," without further elaborating.

The 59-year-old actor has won numerous awards in Hong Kong, Taiwan and China throughout his decades-long career. He is best known in the West for his roles in the 1992 action film "Hard Boiled," the 2002 crime thriller "Infernal Affairs" and as General Yang in the 2008 Hollywood film "The Mummy: Tomb of the Dragon Emperor."

After voicing his support for the pro-democracy movement in Hong Kong in 2014, however, he faced a dearth of roles for several years.

Recently, he has been taking on roles in independent films and his performance in the film "Still Human" won him Best Actor at the Hong Kong Film Awards in 2019.

The Gold Card is a combination of a work permit, residence visa, alien resident permit and re-entry permit. Card holders are covered under the National Health Insurance program, receive tax benefits and can freely change jobs in Taiwan.

Since the Gold Card initiative's inception in February 2018, a total of 2,147 cards had been issued as of the end of March.

These include 1,673 for foreign professionals who work in several areas of the economic sector, 269 in technology, 182 in culture and the arts, 165 in finance, 149 in education, eight in architecture and one in sports, according to NDC statistics.
#facebook
Add Comment