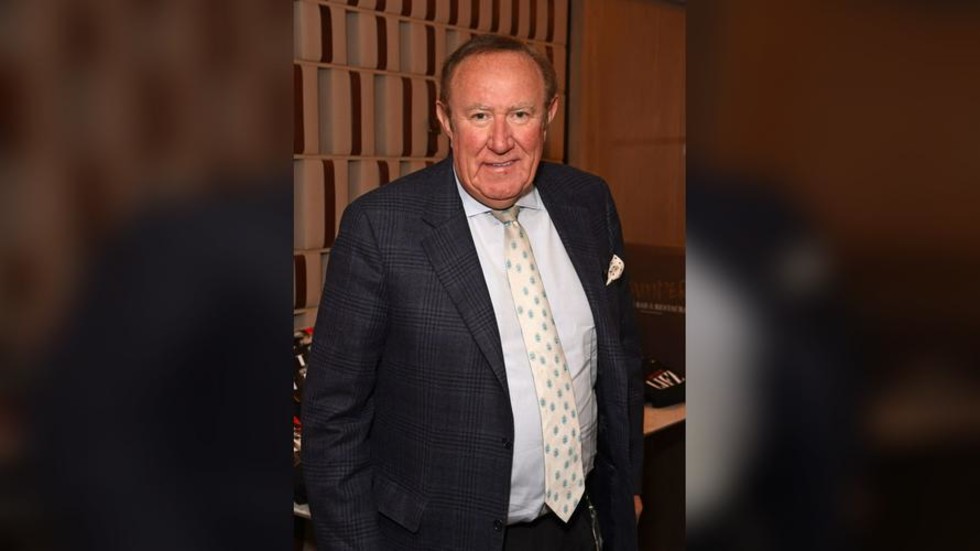 In a statement, GB News announced that Neil had “stepped down from his roles as the Channel’s Chairman and host of his prime-time show,” and “thanked him for his contribution” to the company.

“Andrew is without doubt one of the finest journalists and interviewers in this country,” GB News declared, adding that Neil would continue to contribute to the channel “as a regular guest commentator” on its shows.

In his own statement, Neil said that though he was “sorry to go,” it was “time to reduce [his] commitments on a number of fronts” after having had time to reflect on his “extensive portfolio of interests” over the summer.

“I wish GB News well in continuing to fulfil its founding promise and mission to reach audiences currently underserved by existing news broadcasters,” he concluded.

Neil also confirmed his departure on Twitter, tweeting simply, “It’s official: I have resigned as Chairman and Lead Presenter of GB News,” while GB News host and former Brexit Party leader Nigel Farage announced that he would be interviewing Neil “in his new role as contributor and commentator for the channel” on Monday evening.

Neil’s departure from GB News is significant as the veteran journalist had served as both its figurehead and face since the channel was announced in September last year.

Having secured £60 million in funding from such investors as the American media company Discovery Inc. and Dubai-based private investment firm Legatum – GB News sought to become a neutral, free speech-oriented television news platform for Brits disaffected by more mainstream channels like the BBC and Sky News.

Just after GB News’ shaky launch in June, Neil took an indefinite holiday and did not return, with some media reports suggesting a conflict between him and other executives at the company over its vision.

In July, one of GB News’ presenters, Guto Harri, was ousted from the company after he took the knee in support of Black Lives Matter live on-air. Harri’s decision to take the knee had sparked heavy backlash from GB News’ largely conservative audience and even sparked a boycott, which resulted in some shows receiving zero viewers.

An unnamed friend of Harri’s at the time told the Guardian that GB News was “becoming an absurd parody of what it proclaimed to be – not defending free speech and combatting cancel culture but replicating it on the far right.”

They also alleged that Harri was “sacked for offending the lynch mob” and that GB News had given in to its demands.

Neil’s response to the incident in July was that GB News was “finding its feet and has a great future.” He also told readers to “watch this space.”