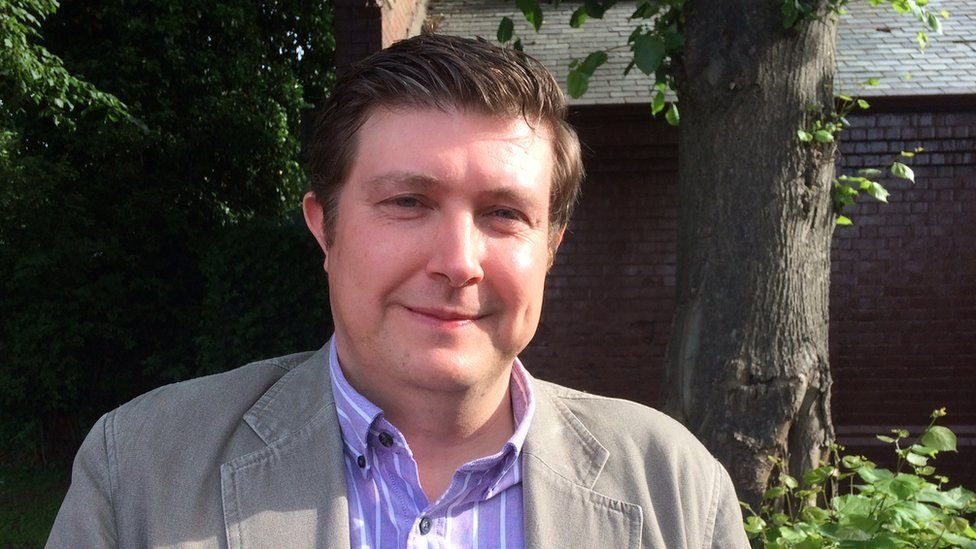 A Conservative MP has been sacked from his job as a ministerial aide after an investigation into the leaking of a letter warning MPs not to leak.

Andrew Lewer was dismissed from his role at the Home Office after a No 10 probe led by chief whip Mark Spencer.

In an attempt to try and identify the culprit, a number of MPs were allegedly sent the same letter but with slightly different wording.

Mr Lewer denied he was responsible, saying he had never leaked.

"In nearly 20 years of elected office I have never leaked to the press," the MP for Northampton South told the Politico website.

The former Euro MP, elected to the UK Parliament in 2017, suggested one of his staff may have been involved.

Mr Lewer is understood to have been dismissed as an aide to policing minister Kit Malthouse after an image of the letter ended up on the Guido Fawkes political website on Thursday.

The letter, which was sent to all ministerial aides, had warned that the prime minister's foreword to the ministerial code "strictly prohibits" leaking, adding: "Please keep this in the forefront of your mind; the position you hold is a privilege and not a right."

In what has been described as an attempted "canary trap", it is understood to have contained minor but distinct differences in language in the versions sent to each recipient.

The government has been trying to clamp down on unwanted leaking after the so-called "Chatty Rat" scandal led to newspapers learning of the second national lockdown for England ahead of Boris Johnson's announcement.

Mr Johnson this week said the search for the culprit was ongoing and he promised to update the Commons "if" the source was identified.