Rick Harrison, pawn shop owner and star of the TV show "Pawn Stars," joined "Fox and Friends" on Monday morning to share what's going on today amid inflation as Americans are struggling to get through to payday.

Some are pawning items they never planned to sell in order to get by.

"Most people don't realize that 20% of the adult population do not have a bank account," said Harrison. "They don't have normal banking."

He added, "So if they need a little extra money, this is what they have to do."

Harrison also said that Las Vegas is a very spread-out town — and people need to have cars there. 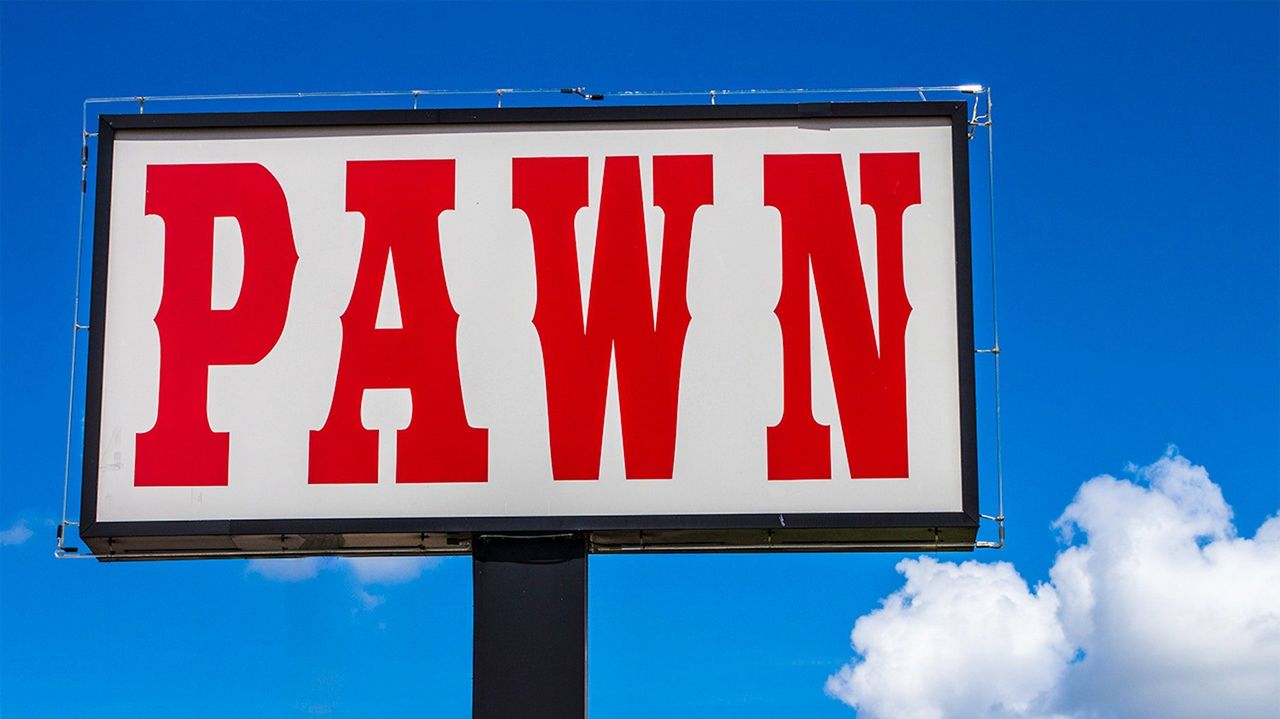 A pawn shop sign is shown here. Rick Harrison of "Pawn Stars" believes it's the lower-income Americans — and those part of the gig economy — who are hardest hit by today's sky-high inflation.

"The price of food — inflation's gone nuts," he said.

"And I really believe," he said, that lower-income people are affected "much worse" right now by what's going on in the economy than "upper-income people."

"We just have a government that is dead-set on creating more inflation and less jobs," said Harrison. 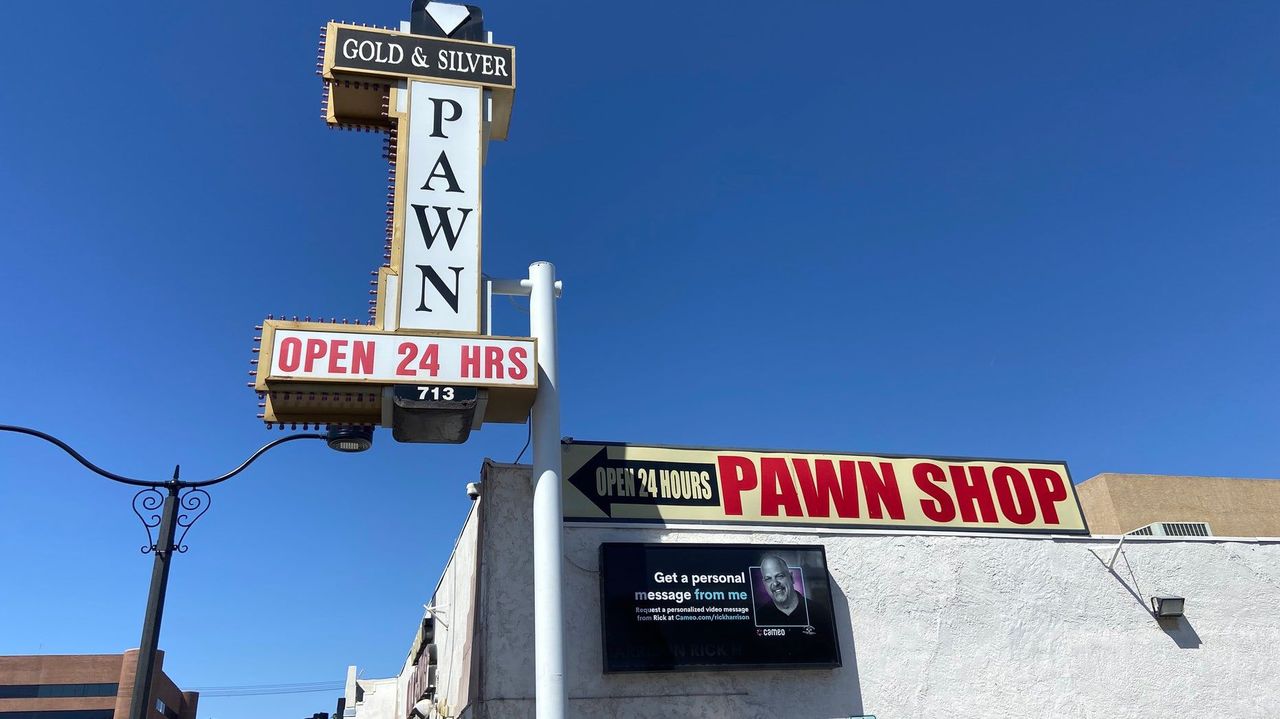 The "Pawn Stars" store in Las Vegas, Gold and Silver Pawn Shop, has been regaining foot traffic it lost during the pandemic.

Regarding the notion that many people today are pawning items they never thought they'd to pawn just to make ends meet, Harrison said, "Yes, there are a lot of people — especially young people — who have worked the gig economy," who are doing so, he said.

"Rents in Vegas alone," he said, are much higher than before.

He also referenced the difficulties for "single moms" and others — "all of this inflation is just devastating" to them, he said.

Harrison said, of those who come into his shop, "We try to do what we can do."

He said that in regard to rural places, "it's a half-hour drive to the grocery store" for many people — and then back. The high price of gas is really impacting everyday people, he suggested.

To learn more about this story, watch the video at the top of this article.