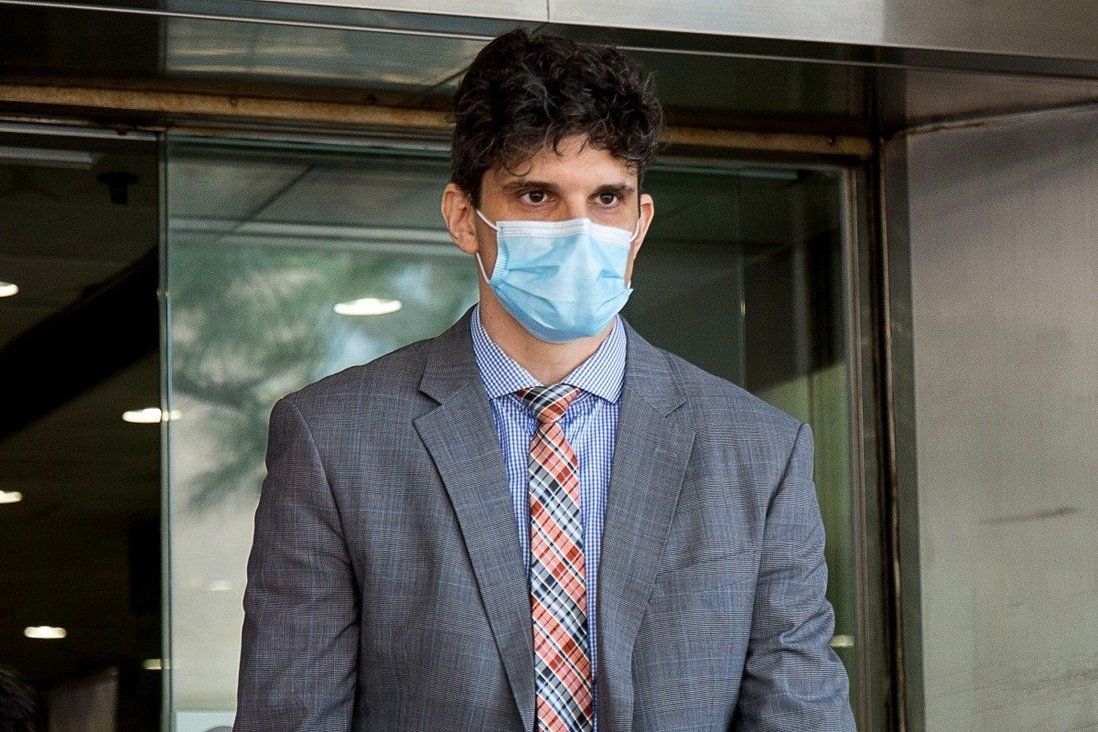 Samuel Bickett, 37, had argued he was only attempting to restrain Senior Constable Yu Shu-sang because he failed to identify himself as an officer, but magistrate rules is actions constituted a serious threat to public order.

An American lawyer has been jailed for four months and two weeks for assaulting a Hong Kong police officer at a railway station in late 2019.

In sentencing 37-year-old Samuel Phillip Bickett, a former Asia-Pacific compliance director at Bank of America Securities, on Tuesday, Eastern Court Magistrate Arthur Lam Hei-wei said the offence could not be tolerated, as it might inspire imitation and posed a serious threat to public order.

The incident took place three months after the city’s 31,000 police officers received approval to carry retractable batons while off-duty to execute “constabulary duties” during the anti-government protests of 2019. 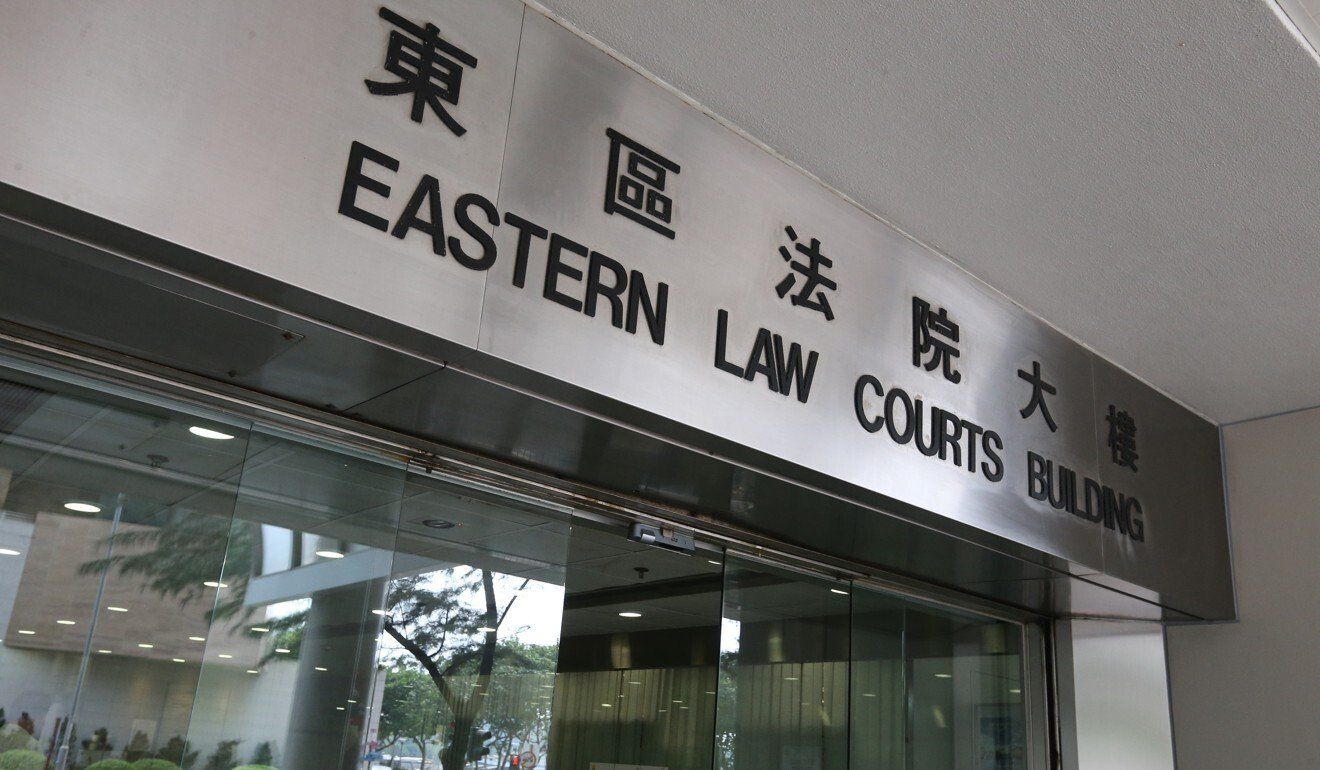 In April, prosecutors told the court Bickett had attacked Yu after the officer brandished his metal baton in a failed bid to stop a man who had allegedly jumped a turnstile. Bickett was said to have charged towards Yu in an attempt to snatch his weapon, punching the officer in the face and kneeling on his body in the scuffle that ensued.

But the American’s lawyer argued Yu had used excessive force against the suspected fare dodger, and Bickett had only attempted to control the officer for fear he might injure other commuters after hearing him deny being a member of the force.

In a statement issued after June’s guilty verdict, Bickett said the conviction was outrageous and “entirely unsupportable by both the law and the evidence in this case”.

Bickett came to Hong Kong in 2013 on a business trip, and became head of the bank’s Asia-Pacific anti-bribery and anti-corruption team in 2019. He left his position in April.

The defence lawyer said in mitigation on Tuesday that Bickett was “a young person who works hard”, and had a clean record before the case. He pleaded for leniency so his client could resume work and continue providing financial support for his retired mother, who had difficulties moving around.

The defence asked for a two-week jail term, which Bickett had already served after being remanded in custody on June 22 following his conviction.

Assaulting a police officer is punishable by up to six months’ imprisonment and a fine of HK$5,000 in Hong Kong.

But Lam pointed out the seriousness of Bickett’s offence, including trying to snatch the police officer’s baton and kneeling on his chest, which caused multiple injuries.

He said police must be protected from abuse while on duty, otherwise law and public order would be threatened.

Devin Kennington, chief of American Citizens Services at the US consulate in Hong Kong, urged the city’s government to maintain judicial independence outside the court on Tuesday.

“The US consulate urges the Hong Kong government to protect judicial independence, ensure that courts are free from political interference, and respect fair trial guarantee for all individuals,” he said.