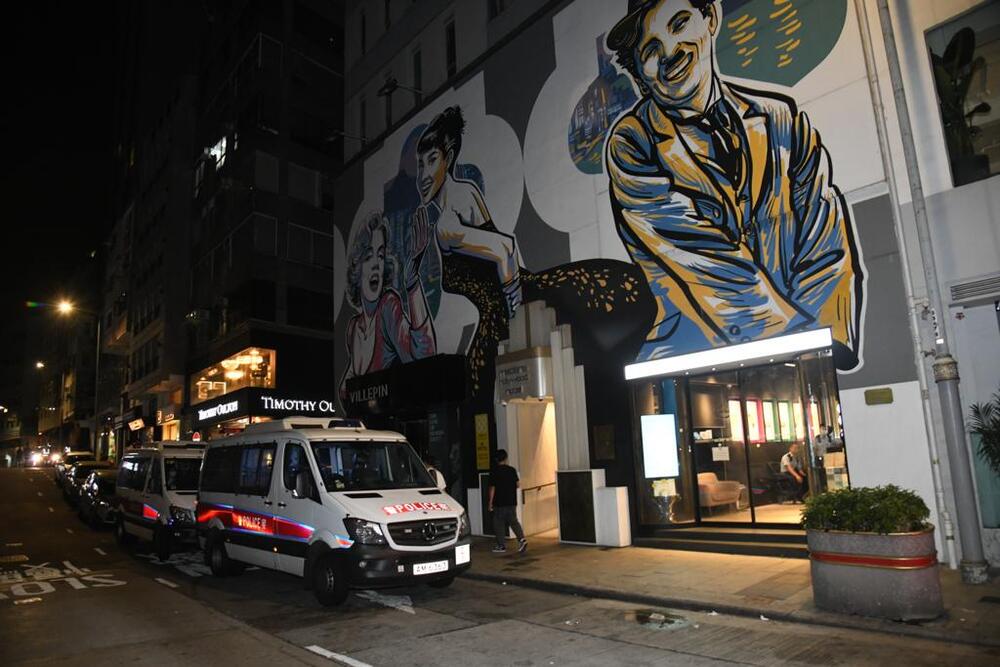 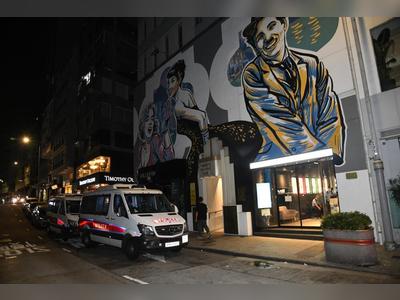 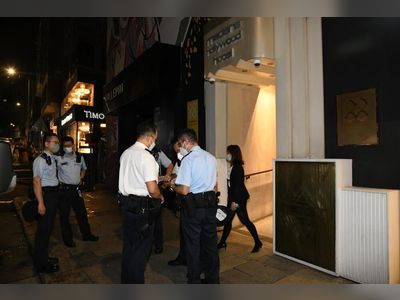 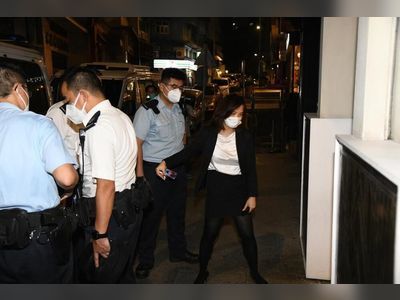 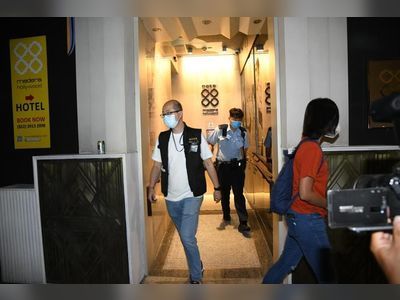 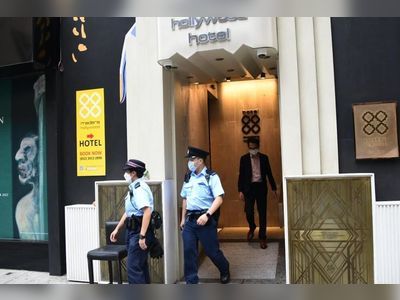 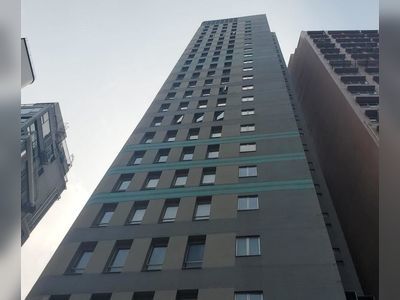 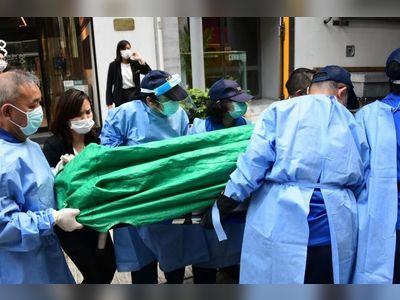 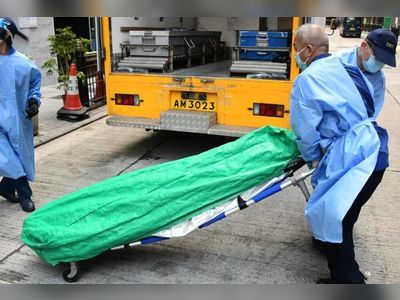 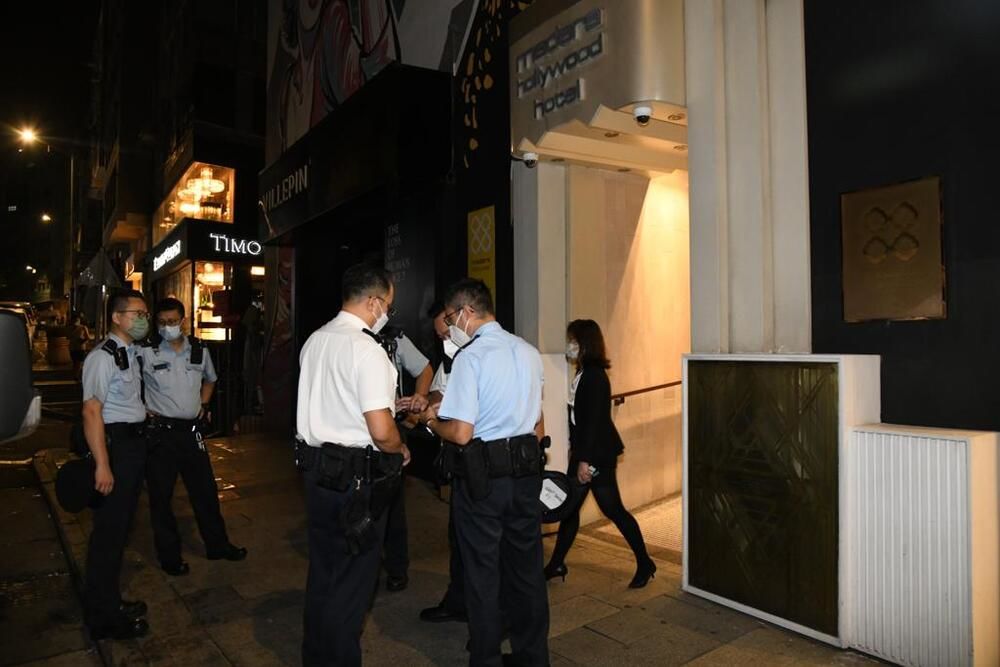 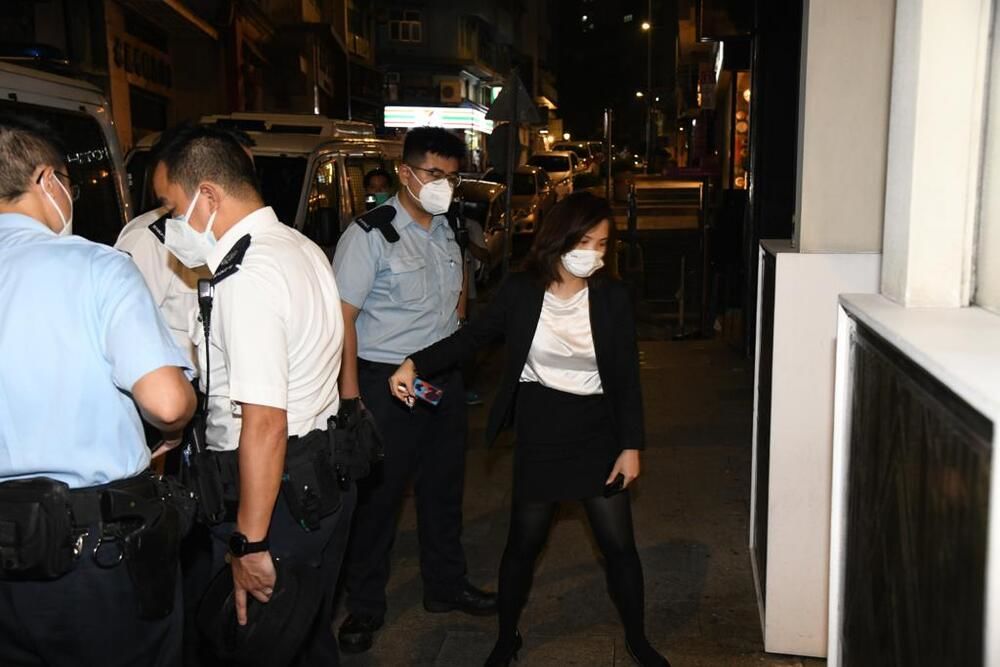 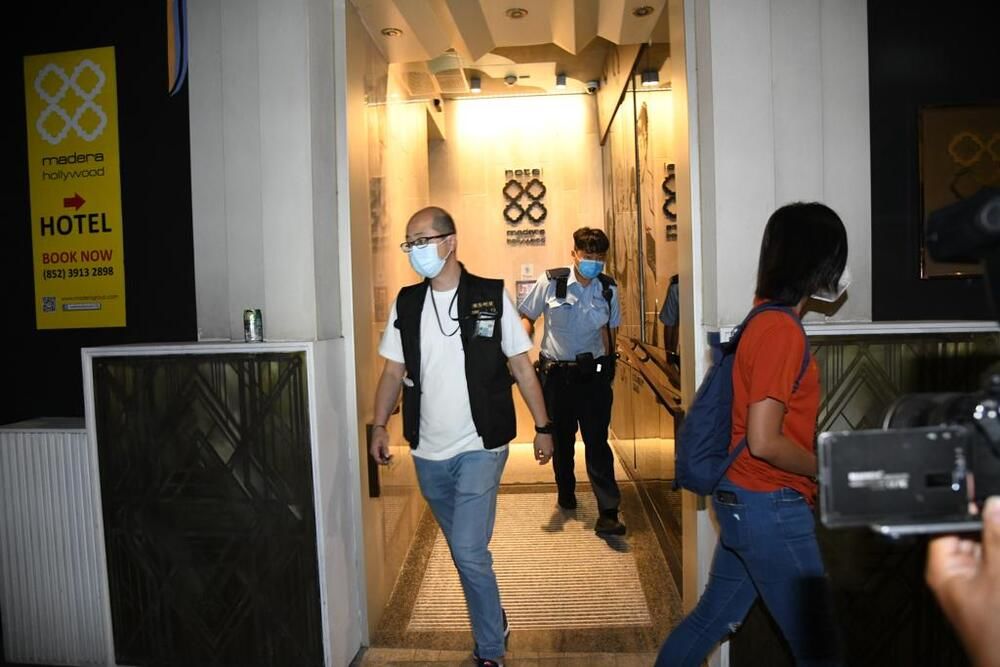 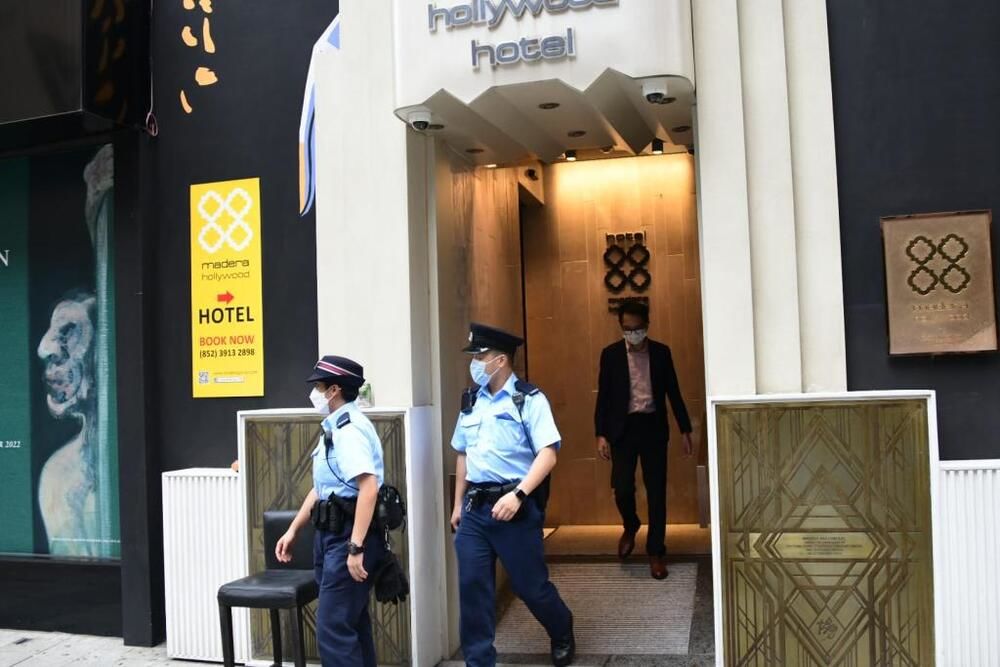 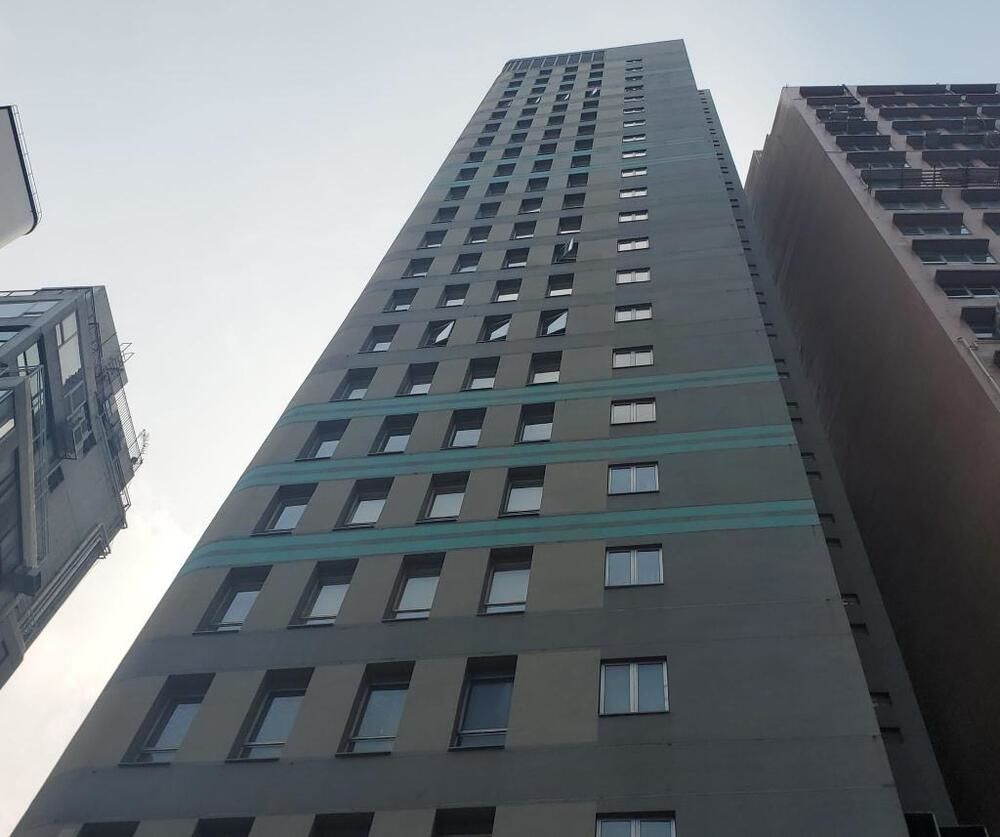 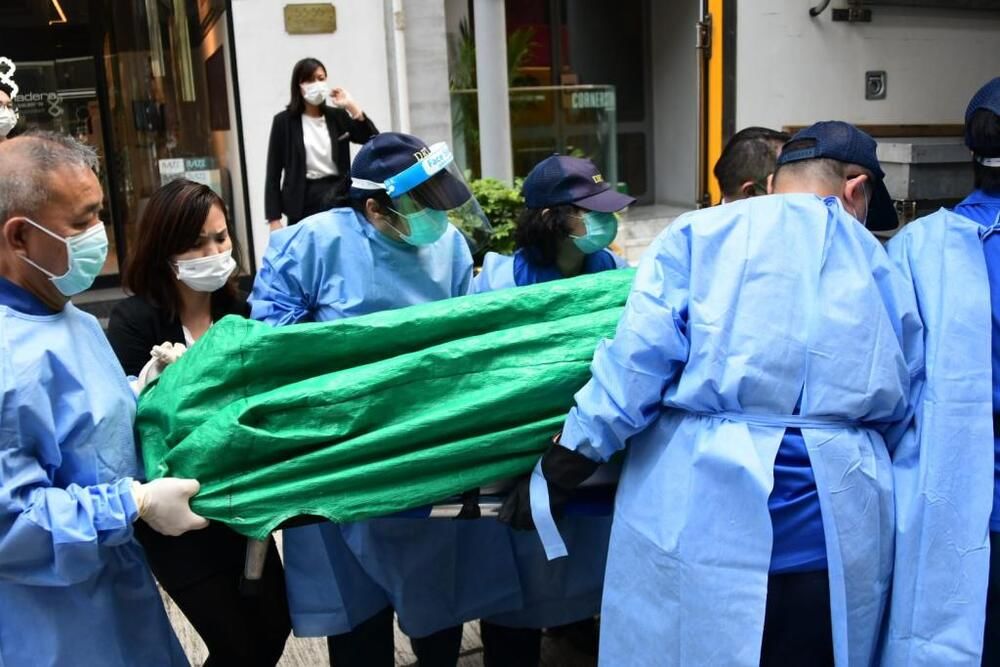 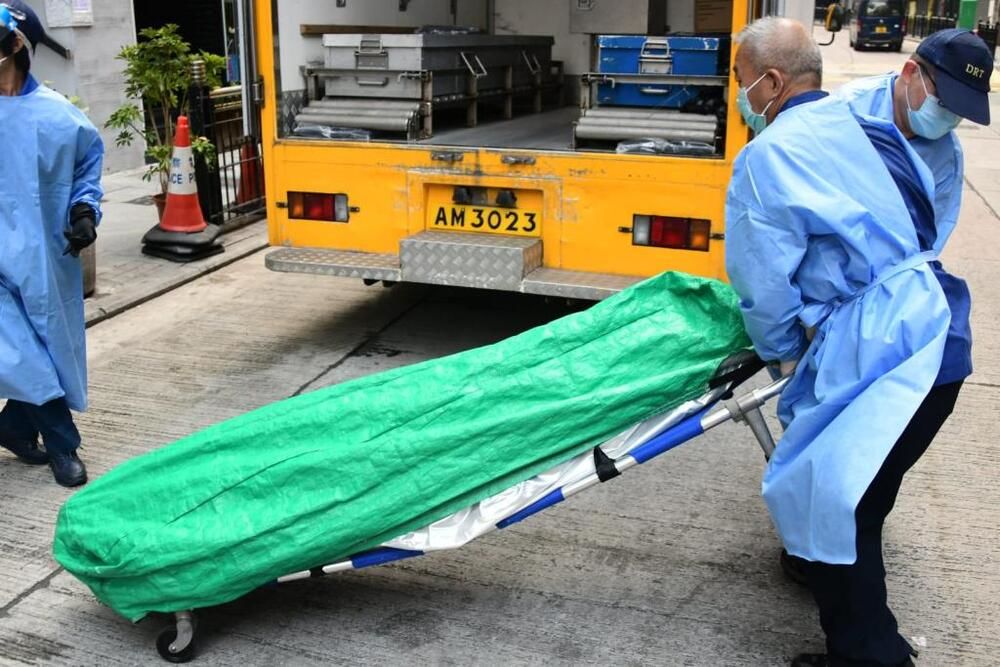 A 38-year-old American man was arrested in the early hours on Saturday after a suspected sex murder was revealed in a Central hotel room, where a 300-pound man with his feet tied with a bed sheet was found dead.

The suspected sex murder occurred in a room on the 11/F of Hotel Madera Hollywood in Central. Police received a report from a staffer at 1.27am Saturday that a man passed out in the hotel room, and paramedics later pronounced the man, aged about 40, dead upon arrival.

Officers then listed the case as a murder and arrested the American, who also possesses a Hong Kong ID card. They are also hunting down a teenager aged about 20 who once appeared in the hotel but fled the scene by taxi.

It was understood that the American and the victim rented a room in the hotel around 9pm Thursday and extended their stay on Friday. They were supposed to check out by Saturday noon.

When a female staffer was smoking on the street opposite the hotel, she saw the American carrying a luggage case, and the teen was about to leave by taxi. She then approached them and reminded them they had yet to check out.

The American then told the staffer a male tenant needed help in his room while the teen seized his chance and got into a cab.

As the American and the staffer reached the room, they found the victim, fully clothed, lying by the toilet with his feet tied by a bed sheet. Paramedics pronounced the man dead upon arrival and believed it had been four hours since the man died.

Police found the incident suspicious and arrested the American, who claimed the man only passed out and sidestepped other questions raised by officers. They didn't rule out the possibility of sexual abuse.

Funeral home workers came to the hotel this morning to transfer the victim's body, weighing about 300 pounds. It took seven people, including two hotel workers, to lift the body onto the vehicle.