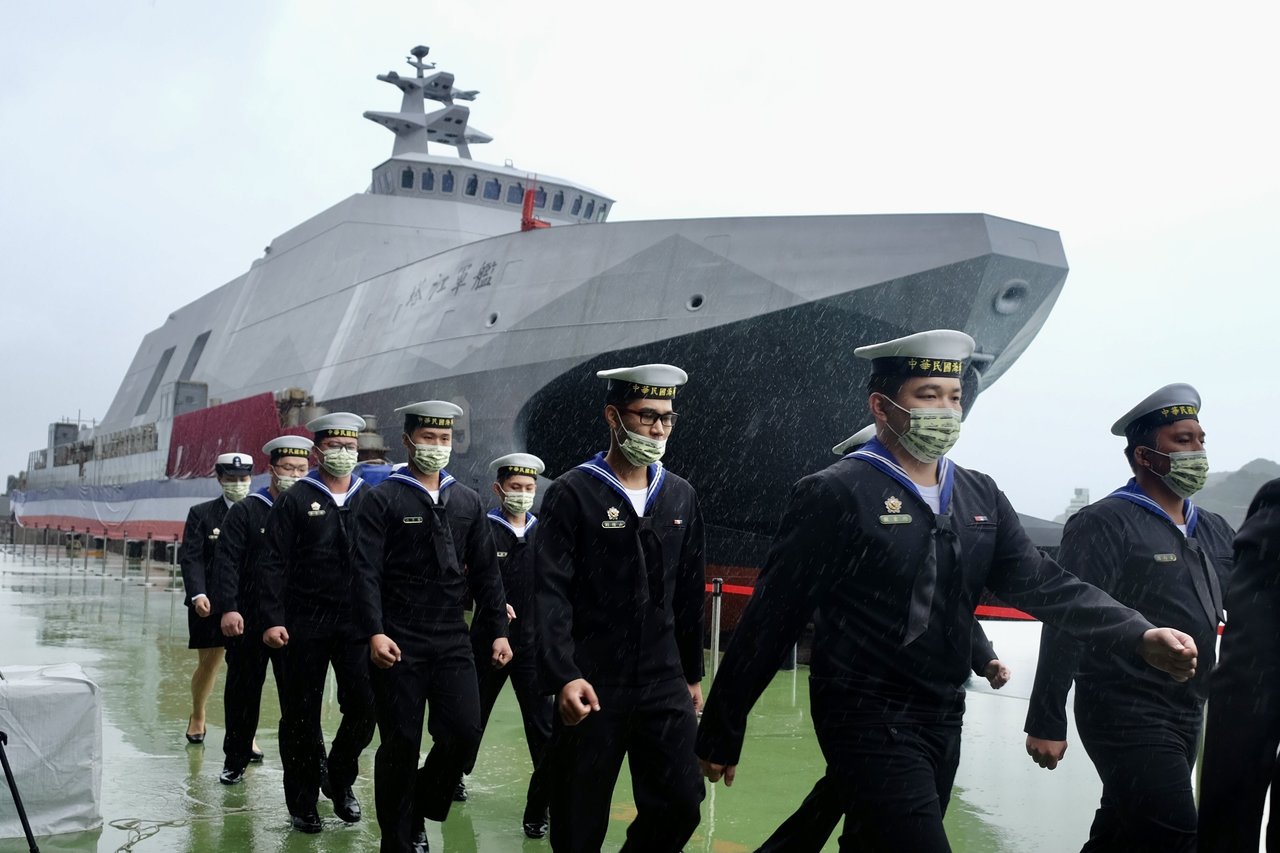 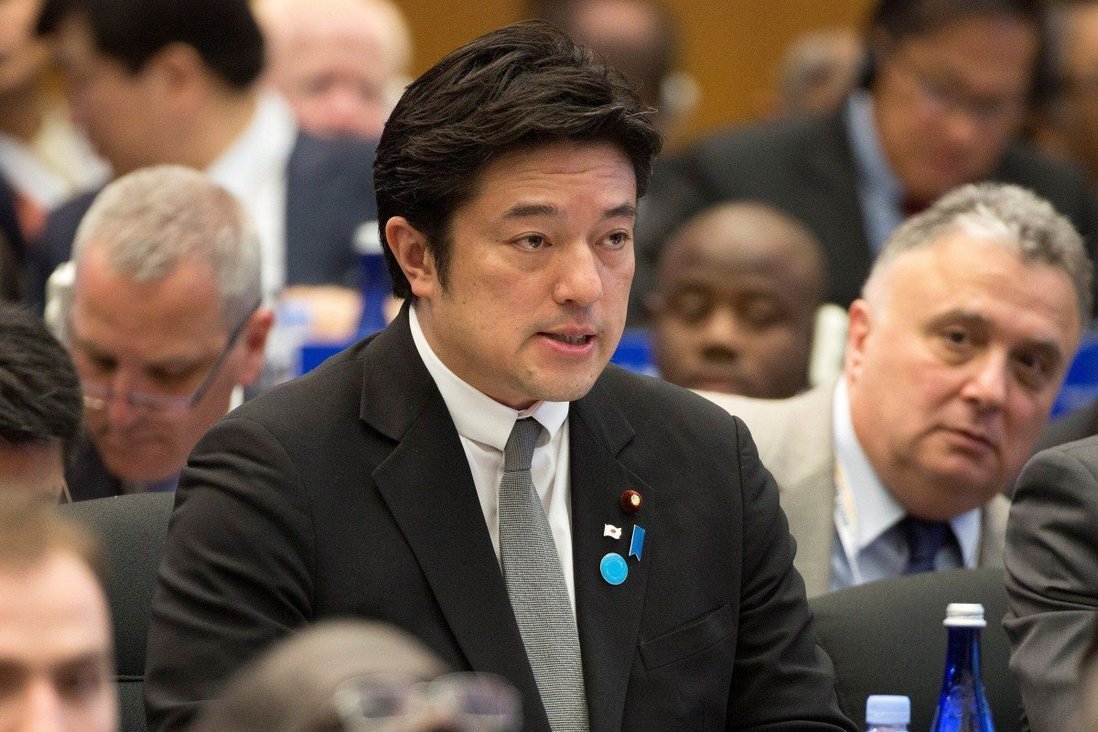 A top Japanese defence official on Friday urged US President-elect Joe Biden to “be strong” in supporting Taiwan in the face of an aggressive China, calling the island’s safety a “red line.”

“We are concerned China will expand its aggressive stance into areas other than Hong Kong. I think one of the next targets, or what everyone is worried about, is Taiwan,” Japan’s deputy defence minister Yasuhide Nakayama said.

Nakayama urged Biden to take a similar line on Taiwan as outgoing President Donald Trump, who has significantly boosted military sales to the self-ruled island and increased engagement.

Japan’s engagement with Taiwan has also flourished in recent years on a largely non-governmental basis. Tokyo maintains a “one China” policy, delicately balancing its relationships with Beijing and its long-time military ally in Washington.

Japan shares strategic interests with Taiwan, which sits in sea lanes through which much of Tokyo’s energy supplies and trade flow.

“So far, I haven’t yet seen a clear policy or an announcement on Taiwan from Joe Biden. I would like to hear it quickly, then we can also prepare our response on Taiwan in accordance,” Nakayama said.

During the presidential campaign, Biden called for strengthening ties with Taiwan and other “like-minded democracies.”

Decades ago as Senator, Biden questioned whether the US had an “obligation” to defend Taiwan. But many in his foreign policy circles acknowledge that Washington’s imperatives have changed as a rising, authoritarian China has become more assertive and sought to shape global institutions.

Beijing has been angered by increased US support for Taiwan, including arms sales and visits to Taipei by senior US officials, further straining already poor Sino-US ties. China considers democratically run Taiwan one of its provinces and has never renounced the use of force to bring it under Beijing’s control.

In Taipei, Foreign Ministry spokeswoman Joanne Ou noted the strong bipartisan US support for Taiwan based on the “shared language” of freedom and democracy.

“Taiwan looks forward to working closely with the Biden team, to continue to steadily improve Taiwan-US relations on the basis of the existing solid friendship,” she said.

US officials in Tokyo could not be reached as the embassy was closed for Christmas. 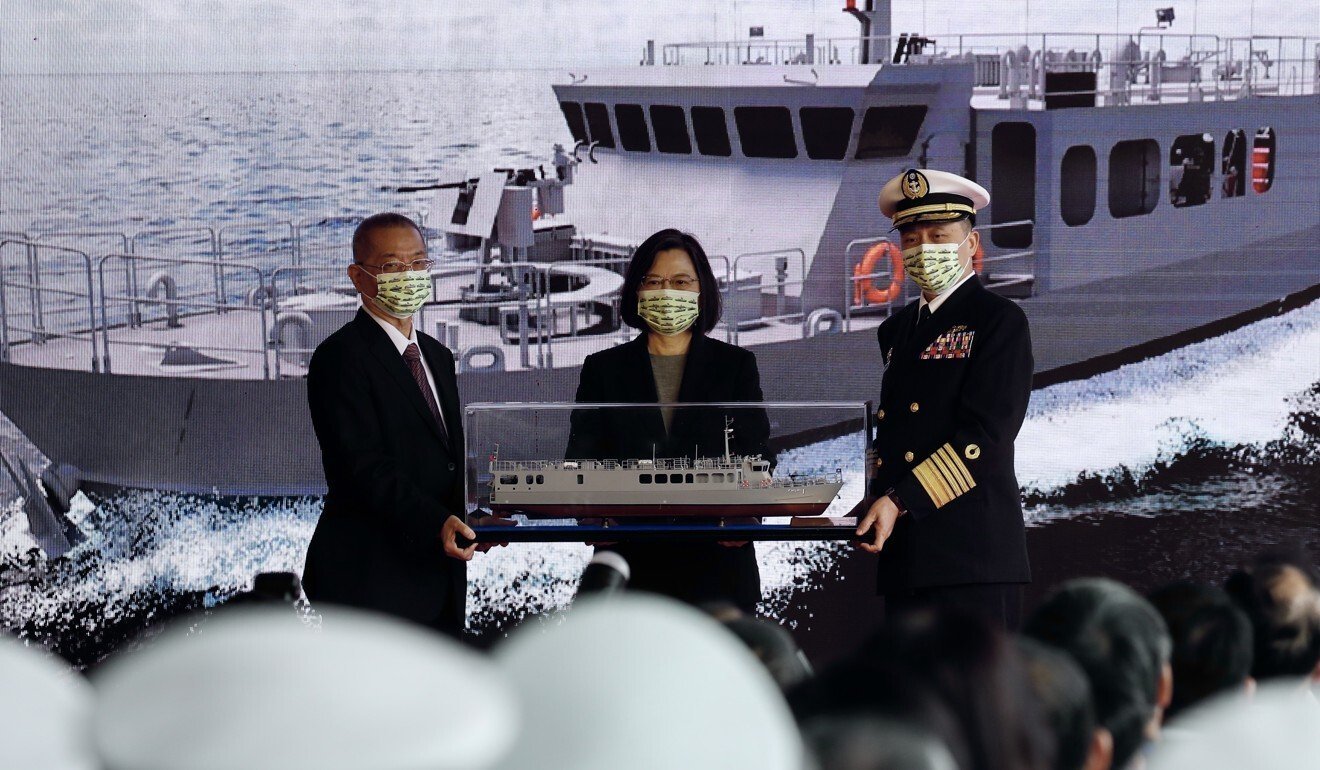 “There’s a red line in Asia – China and Taiwan,” Nakayama said, citing a red line that former president Barack Obama declared over Syria’s use of chemical weapons – a line Damascus then crossed. Biden was Obama’s vice-president.

“How will Joe Biden in the White House react in any case if China crosses this red line?” said Nakayama, who attended a memorial for the late former Taiwanese president Lee Teng-hui in August, before taking his defence position. “The United States is the leader of the democratic countries. I have a strong feeling to say: America, be strong!”

Chinese fighter jets in recent months have conducted waves of forays, including crossing the sensitive midline between China and Taiwan, ratcheting up pressure tactics to erode Taipei’s will to resist, say current and former senior Taiwanese and US military officers.

Taiwan deployed its navy and air force last Sunday as a Chinese aircraft carrier group led by the country’s newest carrier sailed through the sensitive Taiwan Strait, a day after a US warship transited the same waterway. 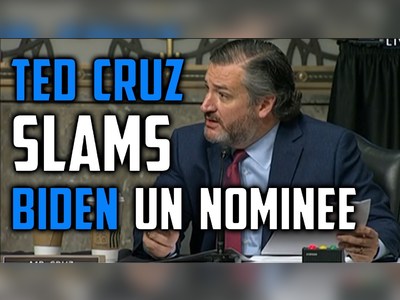 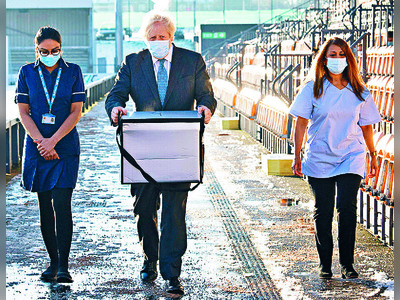 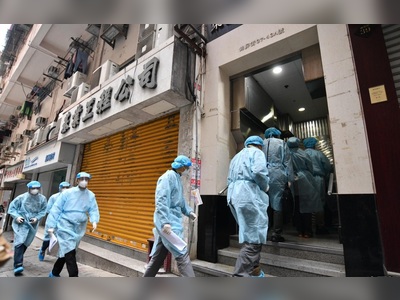 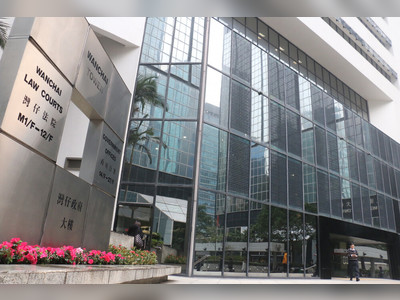 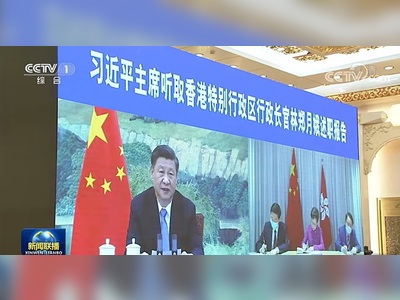 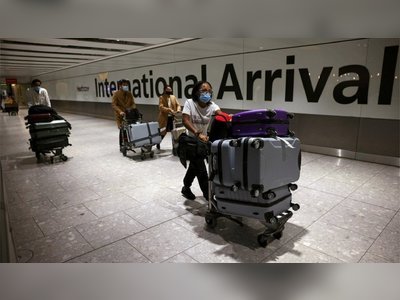