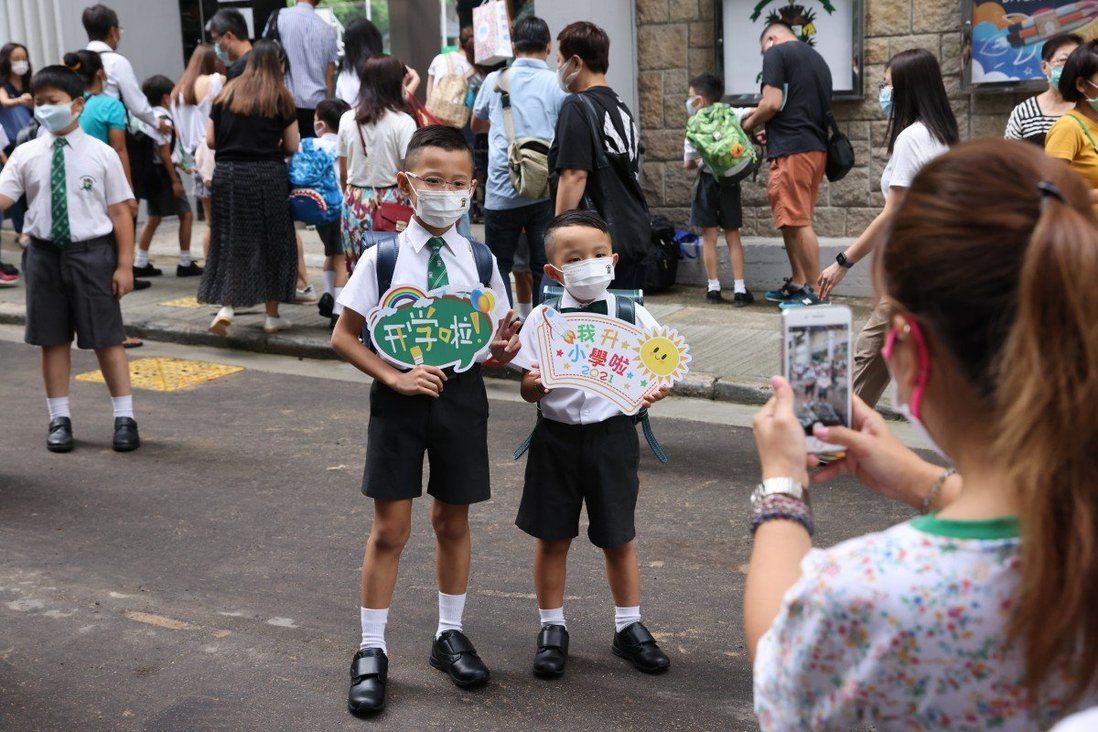 Some 22,892 children, or 47.6 per cent, have secured a spot at the discretionary admission stage.

Almost half of all pupils have successfully secured a Primary One place at their preferred school in Hong Kong for the next academic year, the highest in more than a decade, amid a shrinking student population.

Some 22,892 children, or 47.6 per cent, secured a spot at the discretionary admission stage, which provides half of the total Primary One places at local schools before a centralised allocation in January for unsuccessful candidates. Results will be released next Monday.

Among the 22,892 discretionary places offered this year, 13,048 were given to children with siblings studying or parents working at the school.

The remaining 9,844 were admitted through a points system. More points will be given to firstborn children, those with the same religious affiliation as schools, or if their parents attended the same institution.

Under the scheme, each school should earmark about half of its Primary One places for the central allocation. Of these, 10 per cent is for a choice of schools in or outside the pupil’s school net, or district, in which they live, while the remaining 90 per cent covers schools in their net based on address.

Results of the centralised allocation will be announced next June.

The high success rate comes amid a wave of emigration and resulting loss of pupils in schools.

In July, official data showed more than 15,000 pupils had quit school in the previous 12 months, with nearly 691,000 students enrolled in primary and secondary schools as of October last year, down from more than 706,000 in 2019.

Meanwhile, figures from the Census and Statistics Department in October showed a net outflow of about 89,200 residents over the 12 months since mid-2020.

Britain, Australia and Canada all revealed new immigration pathways for Hongkongers following the implementation of the national security law, which targets acts of secession, subversion, terrorism and collusion with foreign forces and carries a maximum penalty of life in prison.

“More people emigrated than in the past ... Our school has lost 40 to 50 students due to emigration,” Yu said.

According to figures from the Census and Statistics Department, birth rates will also continue to decline. The number of live births fell from 56,548 in 2017 to 41,955 in 2020.

Yu suggested that parents should not blame their children for failing to secure a place at preferred schools. “The whole admission mechanism has nothing to do with the ability of the children. Parents are advised to choose the same school in the centralised allocation to show their sincerity if they eventually need to approach the schools directly on their own,” Yu noted.

Chu Wai-lam, headmaster of Fung Kai No 1 Primary School in Sheung Shui, said the closed border with mainland China was another reason for the drop in student numbers.