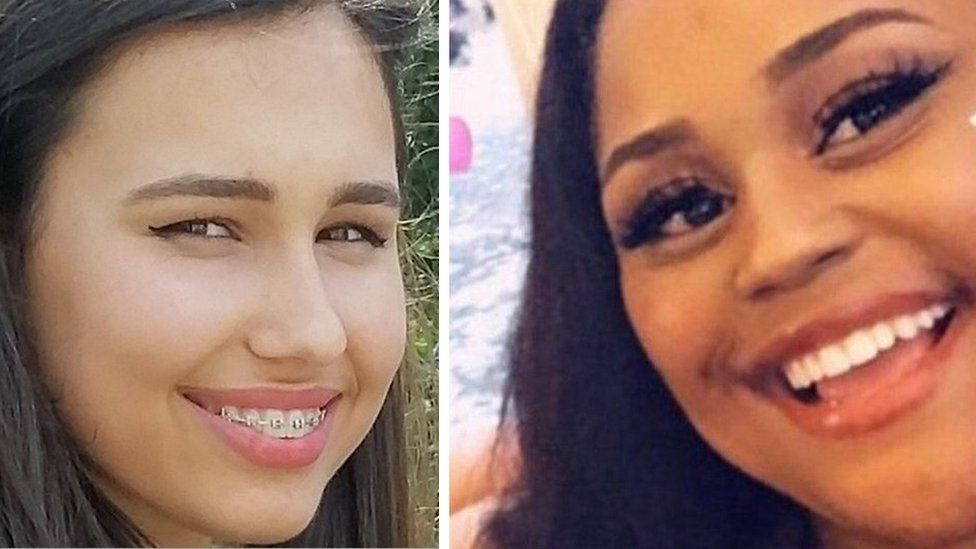 Two mothers who lost their teenage daughters to severe allergic reactions are calling on the government to appoint an "allergy tsar".

Tanya Ednan-Laperouse and Emma Turay say allergy services and treatments should be made an NHS priority to prevent avoidable deaths.

They want to see a rise in specialist clinics and specialist allergy doctors.

Natasha, 15, from Fulham, west London, died of anaphylaxis after unknowingly eating sesame contained in an artichoke, olive and tapenade baguette she had bought at Heathrow Airport. 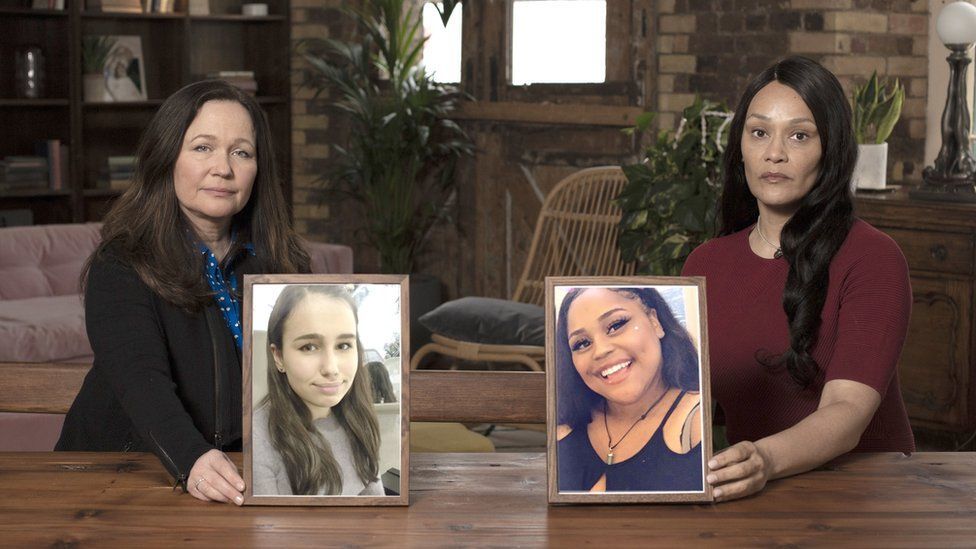 The inquest into her death heard a combination of human and system error resulted in the student not being seen by ambulance crews until more than 40 minutes after Ms Turay dialled the NHS's 111 non-emergency number.

Ms Turay said: "Nothing can ever bring our Shante back but by appointing an allergy tsar the government can help prevent other families from suffering avoidable deaths."

The tsar would hopefully act as a "public champion" for people living with allergies, she said.

The mothers are also calling for GP and hospital services to be joined up to give patients coherent care, along with increasing the number of specialist allergy doctors and mandatory allergy training for all GPs. 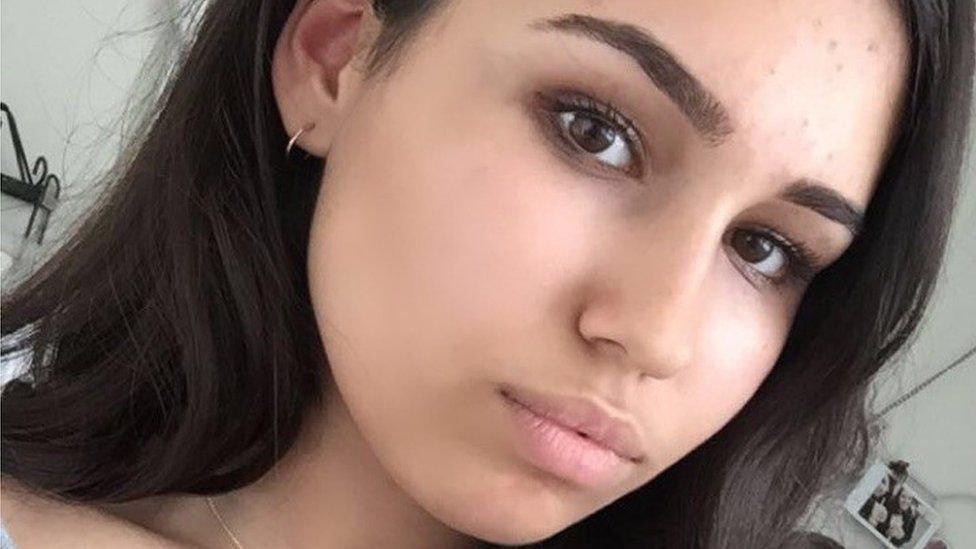 Prof Sir Stephen Holgate, a trustee of Natasha's Foundation, said allergies are at "epidemic levels in the UK", with one in three people now affected by conditions ranging from food and drug allergies to asthma and eczema.

He said: "Exactly what is causing the dramatic rise in allergies is unclear, however, with each disease the principle is the same - the body's immune system reacts to a substance as though it is harmful, triggering a reaction.

"Despite this growing burden of disease, there has been little investment in NHS allergy services for the last 20 years.

"Appointing an allergy tsar to act as a champion for people with allergies would be an important first step in addressing this unmet need."