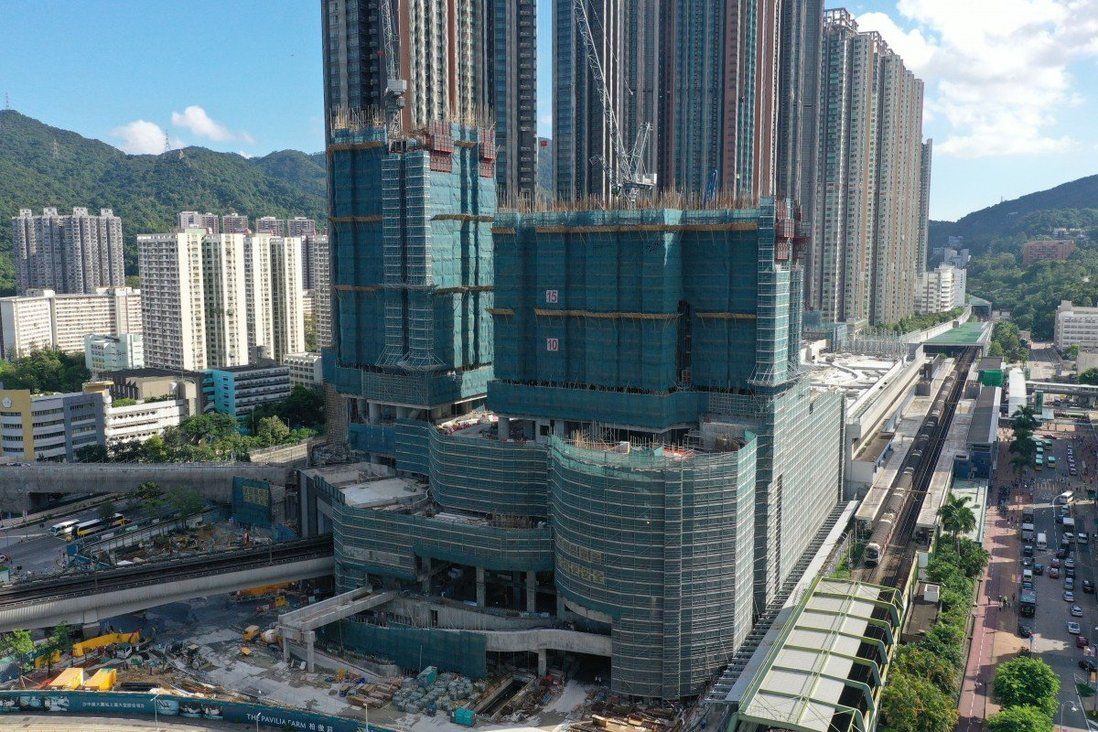 Industry watchers say use of the wrong concrete mix is quite common in construction but an error of this magnitude is unprecedented.

An unprecedented blunder at housing development The Pavilia Farm, which will be partially demolished, has set alarm bells ringing across Hong Kong’s construction sector over inadequacies in site supervision and project management, according to industry observers.

Shock waves rumbled through the world’s most expensive real estate market on Thursday after it was revealed the developer of The Pavilia Farm, Hong Kong’s bestselling new residential property last year, would tear down and rebuild two out of seven blocks under construction because substandard concrete was used.

Concrete strength tests found the podium walls of blocks 1 and 8 of The Pavilia Farm III in Tai Wai “did not meet the requirements of the approved design”, according to a statement by railway operator the MTR Corporation, which is building the project with New World Development.

New World admitted human error was behind the blunder and said the entire construction team had been sacked.

The Buildings Department confirmed the project’s structural engineers had notified it on June 18 that samples taken from the seventh and eighth floors of block 8 were below standard and that similar defects were found in block 1 on Tuesday. The department said it halted work on the two blocks, and started an investigation.

New World unit Hip Seng Construction had found that a subcontractor used less strong M40 grade concrete instead of M80, which meant the structures were potentially hazardous because of the weakened walls, an engineer, who asked to remain anonymous, said. 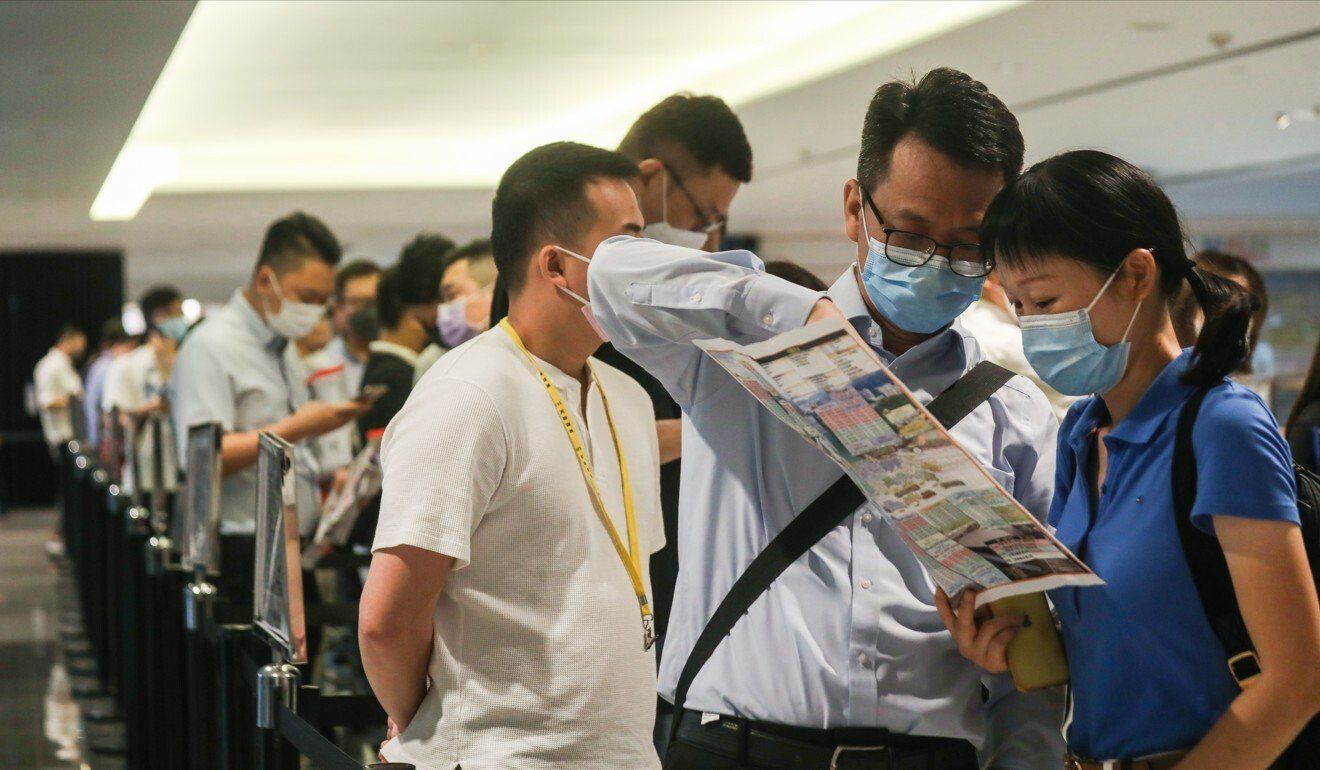 Industry observers said use of the wrong concrete was quite common but an error of that magnitude was unheard of. Demolition on such a scale was also unprecedented in Hong Kong’s private sector, they added.

In 2000, two blocks of Yu Chui Court, a subsidised Housing Authority scheme in Sha Tin, were demolished and rebuilt after problems with two of the 36 piles supporting the buildings were uncovered.

The latest fiasco stunned residents in a city renowned worldwide for its engineering skills, including the construction of soaring high-rises, even on hilly terrain without problem.

Among the rare building disasters was the deadly collapse of a 53-year-old tenement block in To Kwa Wan in 2010. Four people were crushed to death when the dilapidated building caved in during work to demolish an illegal structure on the ground floor.

Vincent Ho Kui-yip, former president of the Hong Kong Institute of Surveyors, said the use of lower-strength concrete at the Tai Wai site had to involve human error.

“Construction workers may have mixed up different types of concrete for different locations. Some locations require the use of concrete of higher strength,” he said. “The frontline on-site supervisors might have had an oversight with the verification of procedures.”

Ho said the use of the wrong grade of concrete happened from time to time but mistakes were usually discovered at an early stage and affected only a small part of the structure. “Usually the rectification work will be done quickly and only require small-scale demolition,” he said.

He said the latest fiasco sounded an alarm bell for the industry over inadequacies in supervision.

“New World should do some serious soul-searching about what went wrong with their supervision and whether there are flaws with the current system. The verification system may need to be enhanced,” he said.

“Both New World and the MTR Corp have their fair share of responsibility. They can’t sound like a spectator and just lay the blame on the main contractor,” he said, estimating demolition and building costs would reach at least HK$1.8 billion (US$230 million).

Poon, chairman of construction concern group Chinat Monitor, said concrete mix-ups were common but such a large-scale blunder showed a deeper problem with the registration system for subcontractors, overseen by the Construction Industry Council (CIC).

“It shows that the CIC has failed to put in place a sound supervision system for subcontractors,” he said.

“I believe New World could install consolidation works to fix the problem but to restore public confidence it has chosen to demolish the two blocks and rebuild them,” he said.

Thomas Tse, chief executive of the Hong Kong Construction Association, said the error should not have happened but he could not pinpoint who was likely to be responsible.

“There are a lot of possibilities for causing this kind of error, ranging from poor workmanship and the use of substandard concrete to the adoption of wrong procedures. It’s too early to say the cause of the error,” he added.

However, Tse said such an error should have been identified earlier.

“Construction errors should have been spotted during random checks. We are all baffled why this type of blunder could happen. It shows there may be something wrong with quality assurance procedures,” he said.

New World said it appointed independent parties to evaluate the structural safety of the remaining five tower blocks in Phases I and II of The Pavilia Farm. A hotline has been established for customers, starting on Friday.