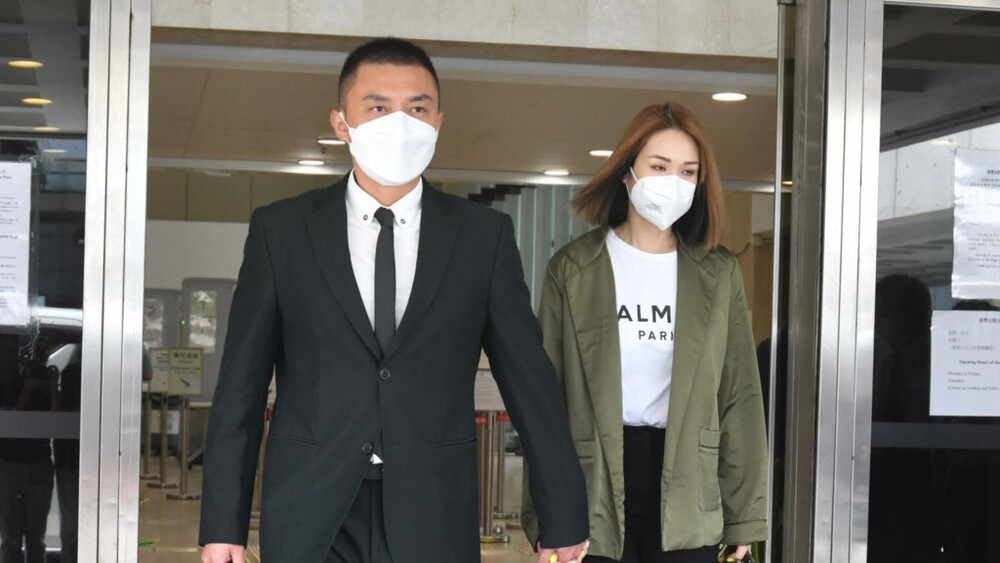 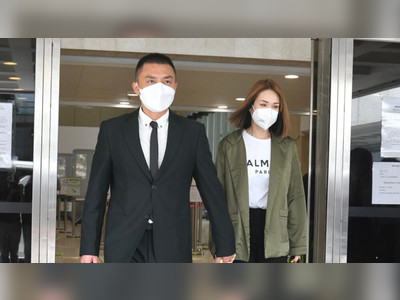 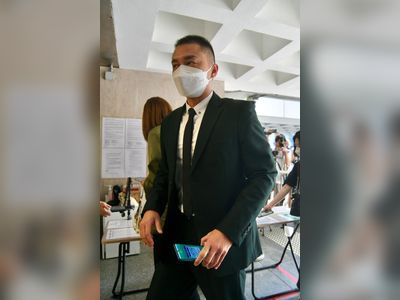 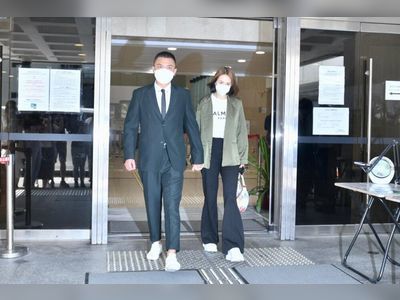 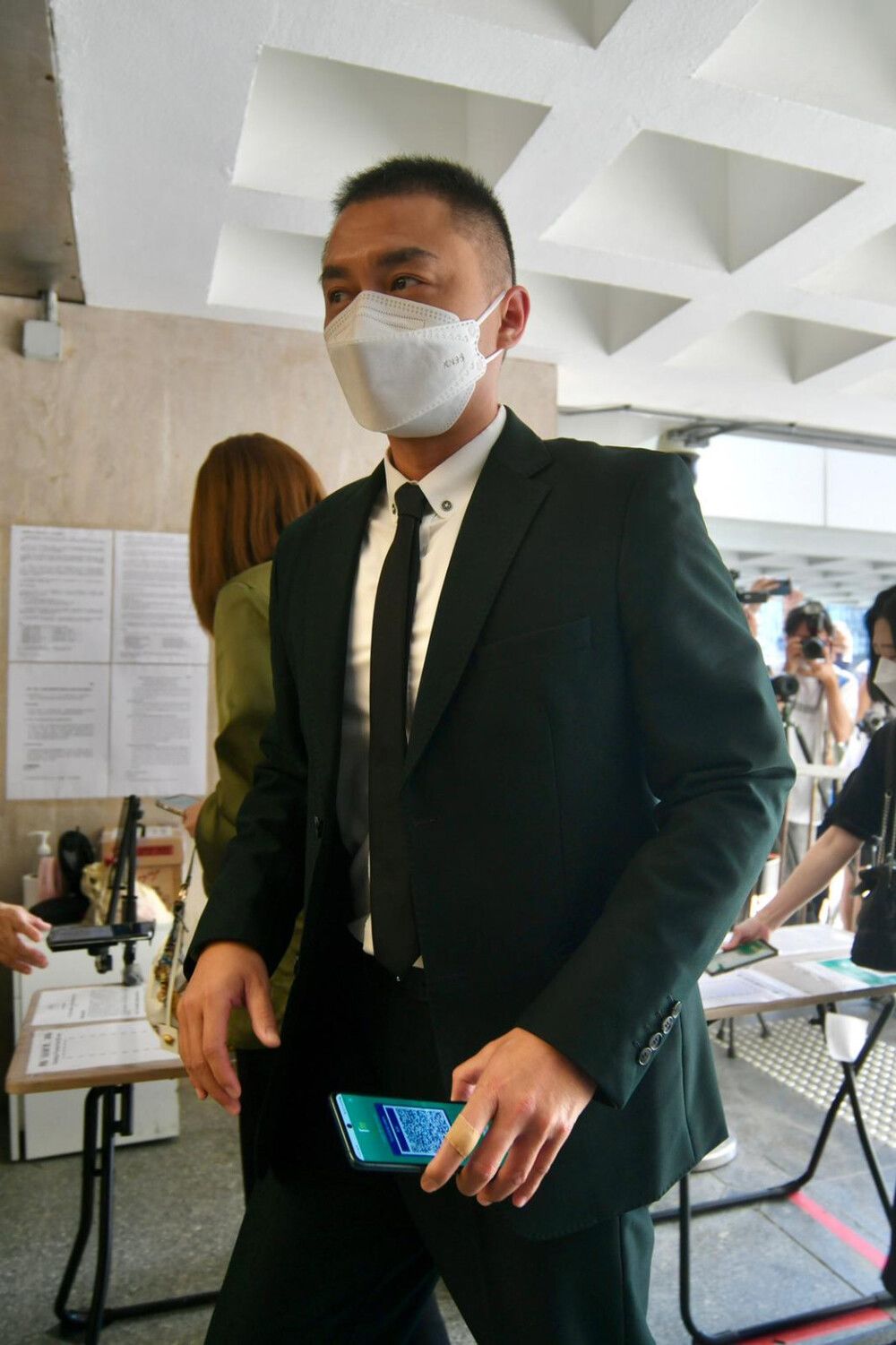 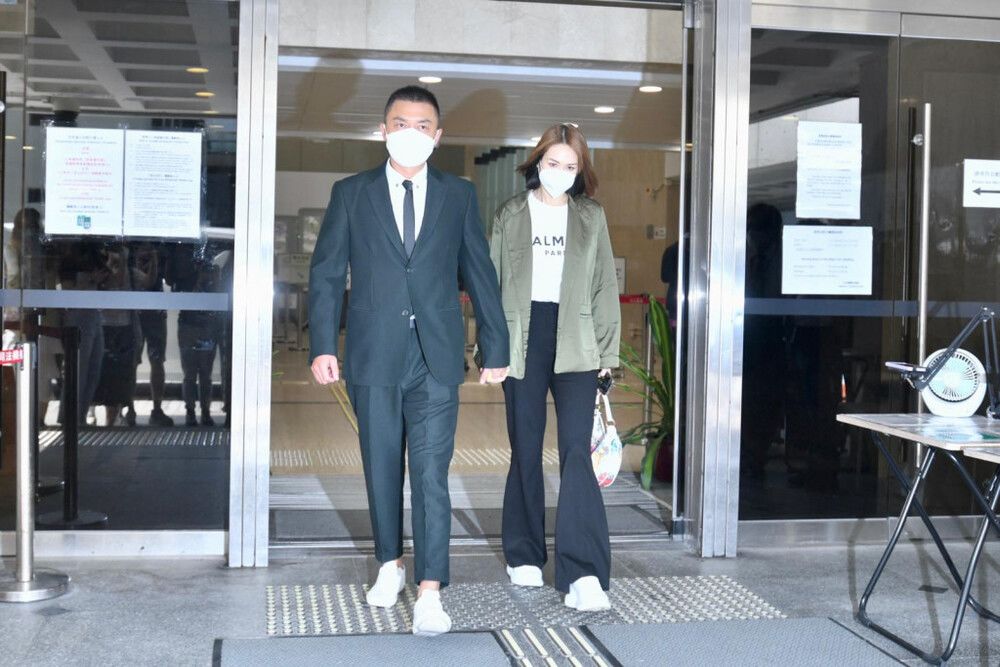 Actor Mat Yeung Ming has been released on bail for HK$100,000 over the careless driving case in 2020 as the High Court proceeded with his appeal against the original sentencing on Thursday. The final verdict will be delivered on December 22.

Yeung must not leave Hong Kong, must report to the Peak Police Station every Wednesday, and is banned from driving when being on bail.

The 41-year-old actor, whose original name was Lam Ming-lok, was accompanied by his girlfriend Lisa Ch'ng as he entered the court building.

Taking the stand in the courtroom, Yeung was told by judge Johnny Chan Jong-herng that it was his own decision to change the plea from guilty to not guilty to finally guilty again, regardless of the advice from his legal team.

Chan also explicitly said Yeung must accept whatever consequences brought by his decision, and the sentencing will reflect the changes in entering the plea. Chan added the evidence for the careless driving charge was "rock-solid."

Yeung was charged with refusing to provide a blood sample for testing, careless driving and using a windscreen with insufficient transparency. The incident occurred on Magazine Gap Road at the Peak as Yeung, suspectedly drunk at the time, crashed his car into a curb on the roadside on August 7, 2020.

Yeung was acquitted of the first charge but pleaded guilty to the second and third ones. In November last year, he was jailed for 18 days, fined HK$3,000, and saw his driving license suspended for two years. The court also ordered him to take a driving improvement course.

He later filed an appeal as he wanted non-imprisonment sentencing.

The defense referred to previous cases for comparison and challenged if the original sentencing was too harsh. The defense also said the summary of facts didn't mention that Yeung was under the influence of alcohol and called on Chan to handle the sentencing more leniently.

On the other hand, the prosecution said the environmental evidence showed Yeung committed drunk driving, citing the testimony of a traffic cop at the scene and a medical report. The prosecution also slammed Yeung knew he consumed alcohol and still drove, and believed the 18-day imprisonment was not a heavy punishment.