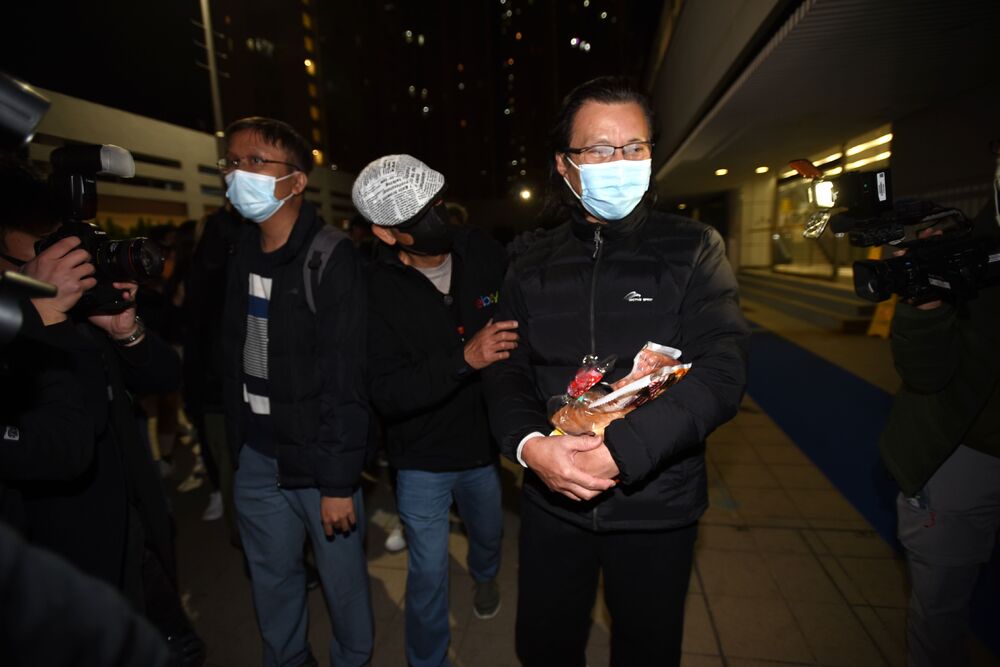 Lawyer Daniel Wong Kwok-tung who was one of the suspects nabbed for allegedly assisting the escape of 12 Hongkongers to Taiwan said he would remain steadfast in his position, after his release last night.

Wong, 72, was among the 11 arrested by the police force’s National Security Department on Thursday morning. At least four of them were freed on Friday evening.

The Kowloon City district councilor, who was granted bail at Sha Tin Police Station after over 40 hours of questioning, said officers had not seized any exhibits.

On Thursday, Wong was arrested at his home at around 6am and taken to his councilor’s office in Kowloon city as officers searched it.
The Standard Channel
More>>

“They couldn’t find anything, because lawyers won’t offend the law,” Wong told the press shortly after his release at 11.30pm.

He added officers had taken him to multiple places to collect evidence, including his car and speedboat. He was also cross-examined more than once.

“Until now, I cannot understand why I have been arrested. Lawyers won’t knowingly violate the law,” Wong said between sobs, “I will continue to use my position and expertise to continue what I believe I should do.”

Police detained eight men and three women, aged 18 to 72, on suspicion of assisting offenders, an offence that carries a maximum penalty of 10 years imprisonment.

Sources said the 11 have not been arrested for any national security law offenses, but they were apprehended by officers from the national security department which was in charge of the case of the 12 Hongkongers.

They allegedly played different roles in assisting the 12 to abscond, some for making contacts, funding, arranging the route to escape, arranging the boat and driving for pick-up.

“I will continue to do what’s right to help other arrested individuals legally,” said Fok.

Both Wong and Fok said they paid HK$10,000 and must report back to police in March.

Cheung, 56, refused to comment on the case but said she paid HK$10,000 bail and did not need to submit her travel documents.

They allegedly played different roles in assisting the 12 to abscond, some for making contacts, funding, arranging the route to escape, arranging the boat and driving for pick-up.

Last August, 12 fugitives attempted to head to Taiwan on a speedboat but were arrested by Guangdong coast guards.

Ten were imprisoned in the mainland for illegally crossing the border while two minors were sent back to Hong Kong last month.
Add Comment 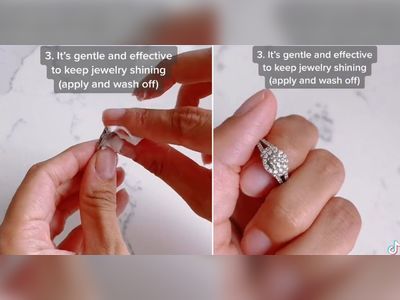 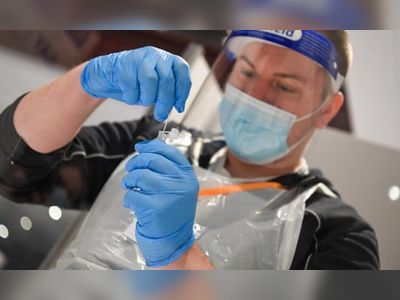 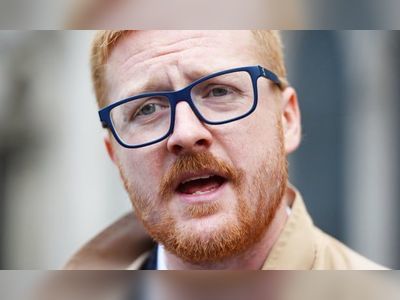 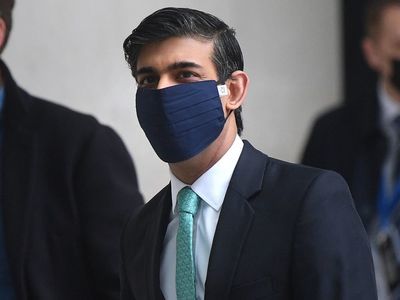 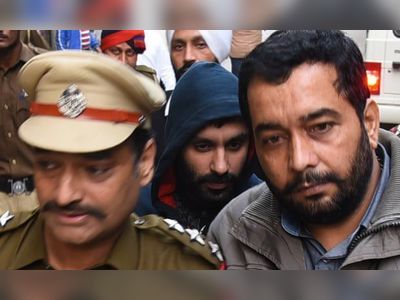 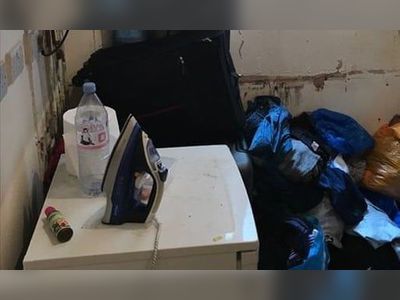 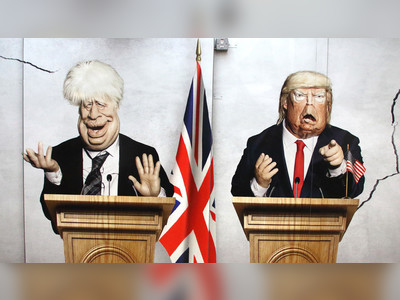 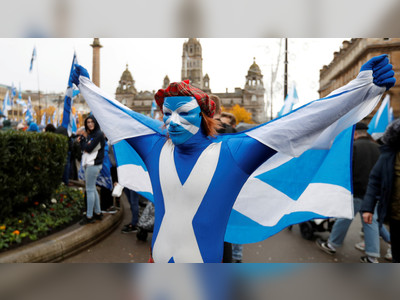 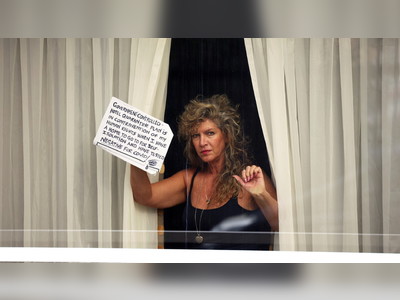 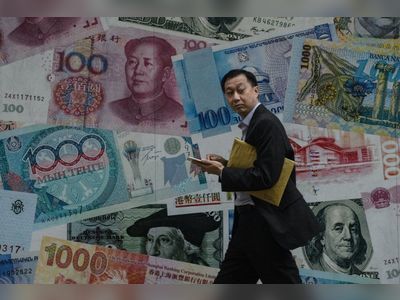