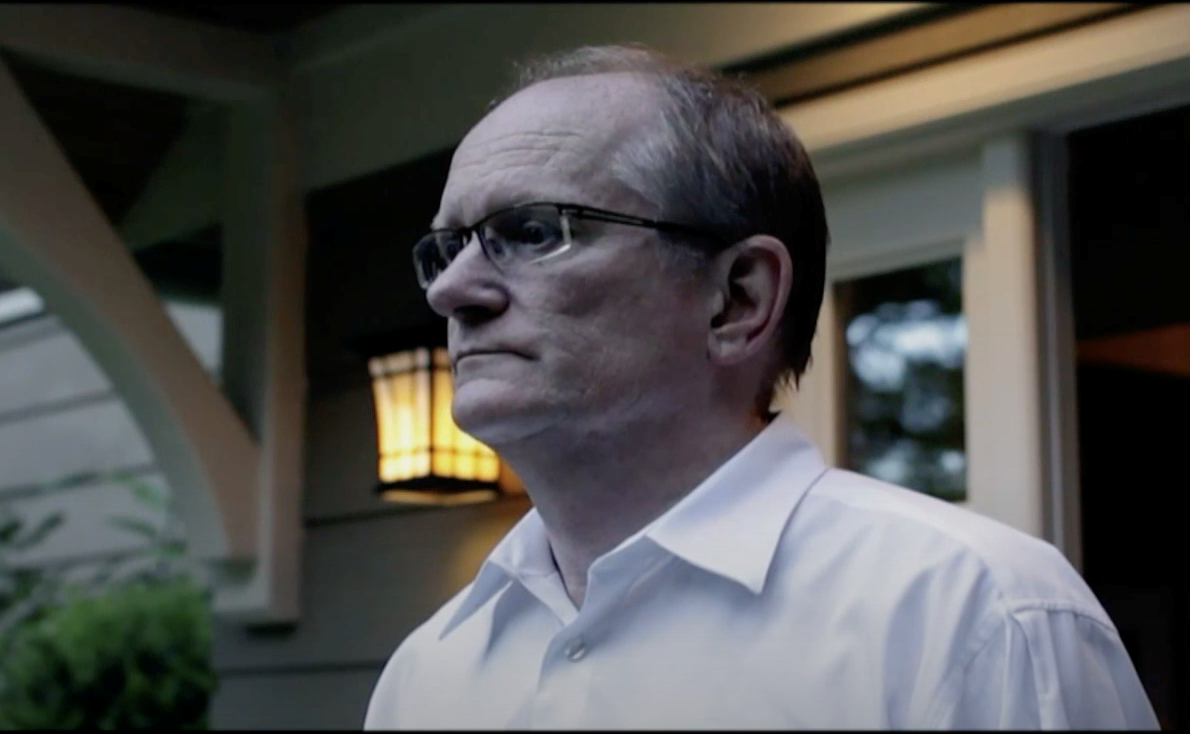 That’s the question American authorities may be asking after several failed attempts to locate and physically serve him with charges of securities fraud and conspiracy to commit securities fraud for his part in an alleged, complex market manipulation scheme.

The United States Department of Justice has issued an arrest warrant for and frozen assets of Sharp. They are now proceeding with default judgments against him.

The commission first served Sharp, a former lawyer, by email on Aug. 10.

Finally, without an acknowledgement from Sharp, authorities went knocking on his door.

The commission says it took steps to serve Sharp formally through the Hague Convention but he was still not served in person with the complaint, summons and temporary orders against him.

“Sharp was ‘not served’ because after ‘multiple attempts, lights on in residence, car in driveway, window open, no one came to the door,’” noted a deputy sheriff’s certificate filed in a Boston court.

The commission has now requested that a default judgment be entered by the court clerk.

The 69-year-old is known to reside in the West Vancouver neighbourhood of Caulfeild. If he is in Canada, he could face an extradition process, which can typically run for years.

In 1995, his name first became publicly linked to improper activity, when he was suspended by the Law Society of B.C. for one year.

In 1997, Sharp relinquished his licence to practice law and went on to incorporate the Vancouver office of Panama investment firm Mossack Fonseca the following year. Although it dissolved in April 1999, Sharp carried on business under different corporate entities elsewhere.

In what may turn out to be an explicit case of life imitating art, Sharp wrote a fictional book in 2002 about securities fraud, SEC noted in its charges.

In May 2016, Sharp became more widely known across the country as the Canadian face of the Panama Papers — a massive leak of documents of Panamanian company Mossack Fonseca that revealed a vast network of offshore companies acting as tax havens for elites. He helped register 1,167 offshore entities from his Vancouver office, according to the documents.

The case against him allegedly involves over $1 billion worth of gross, illegal sales of stock in hundreds of penny stock companies since 2011.

Other Vancouver-area associates and alleged co-conspirators of Sharp have since responded to authorities, including pot stock promoter Avtar Singh Dhillon, who has an extended filing deadline of Nov. 30 but has since posted a $1.5-million bond in California.

Defendants Paul Sexton of Anmore and Jackson Friesen of Delta, through their counsel, have moved to dismiss with prejudice the commission’s complaint claiming it is time-barred.

Meanwhile, Zhiying Yvonne (Chen) Gasarch of Richmond has struck a deal to have some of her husband’s bank accounts unfrozen, according to court filings.

U.S. Attorney James Drabick of the U.S. District Court for District of Massachusetts is handling the case and declined to comment.
Add Comment