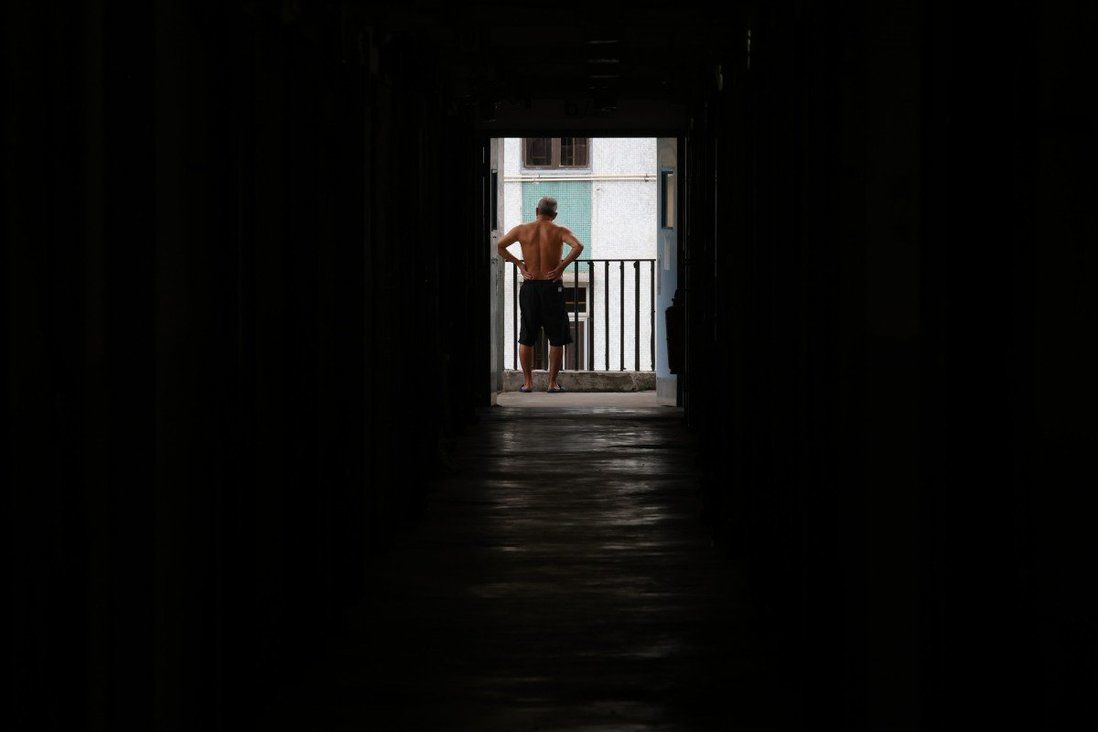 About half of Hongkongers say discrimination is prevalent in city: survey

Common view in Hong Kong is that discrimination based on race, age and residency status is widespread, Equal Opportunities Commission survey finds.

About half of Hongkongers say discrimination based on race, age and residency status is prevalent in Hong Kong, according to an equality watchdog poll which has sparked renewed calls to outlaw unfair treatment on the grounds of citizenship.

The Equal Opportunities Commission (EOC) survey carried out between February and April this year and published on Thursday asked 1,501 residents aged 15 and above to share their experiences and perceptions of discrimination in the city.

Residency status discrimination in the context of Hong Kong relates to the treatment of people from mainland China in the city, as well as new immigrants.

The corresponding figures for those believing that discrimination was “not too prevalent or not prevalent at all” were 42 per cent, 47.3 per cent and 48.4 per cent for residency status, race and age discrimination respectively.

The commission said there was a lack of protection in Hong Kong from discrimination on the grounds of nationality, citizenship, or residency status and suggested the government consider introducing the relevant legal provisions under the Race Discrimination Ordinance.

“The EOC has conducted an internal study to explore how to strengthen the protection of anti-discrimination laws to deal with discrimination, harassment and vilification against mainland residents and new immigrants in Hong Kong,” chairman Ricky Chu Man-kin said. 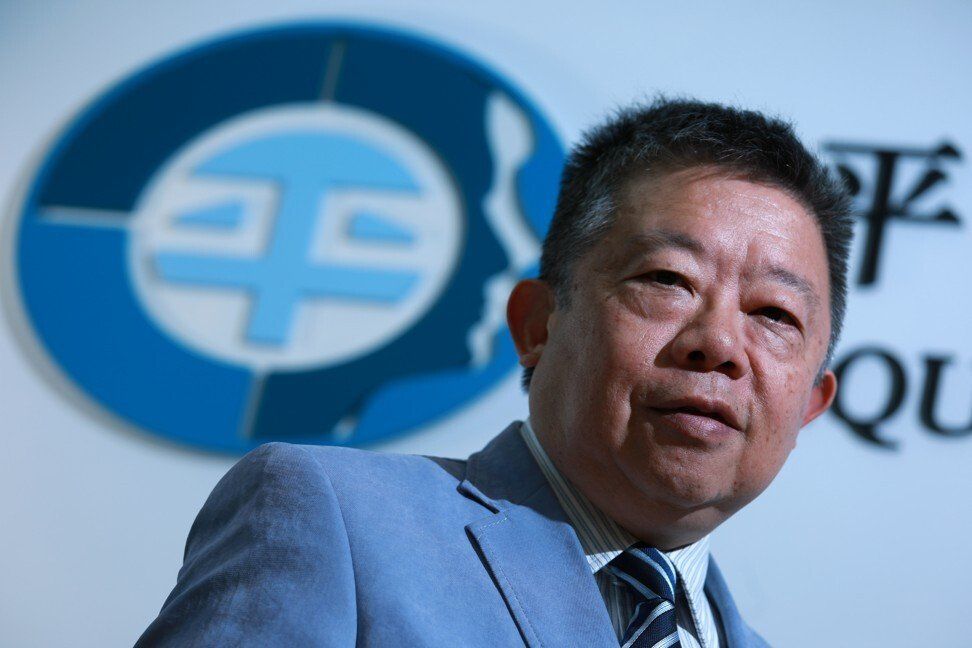 There are currently four ordinances in Hong Kong prohibiting discrimination on the grounds of sex, pregnancy, marital status, disability, family status and race. They cover areas such as employment, education and provision of services.

Secretary for Constitutional and Mainland Affairs Erick Tsang Kwok-wai told lawmakers last month that his bureau would complete studies into extending discrimination laws to cover citizenship before the current government’s term ends in June next year.

Once that was completed, he said, the next government was expected to move swiftly ahead with the legislative process.

“Age discrimination is the most common type of discrimination encountered by those reported to have experienced discrimination or harassment in Hong Kong in both Equal Opportunities Awareness Surveys conducted in 2015 and 2021,” said Dr Rizwan Ullah, convenor of the EOC’s policy, research and training committee.

“The research team suggested that the government should consider conducting regular large-scale prevalence surveys of age discrimination to collect public views and launching public consultation on introducing legal protection against discrimination on the ground of age.”