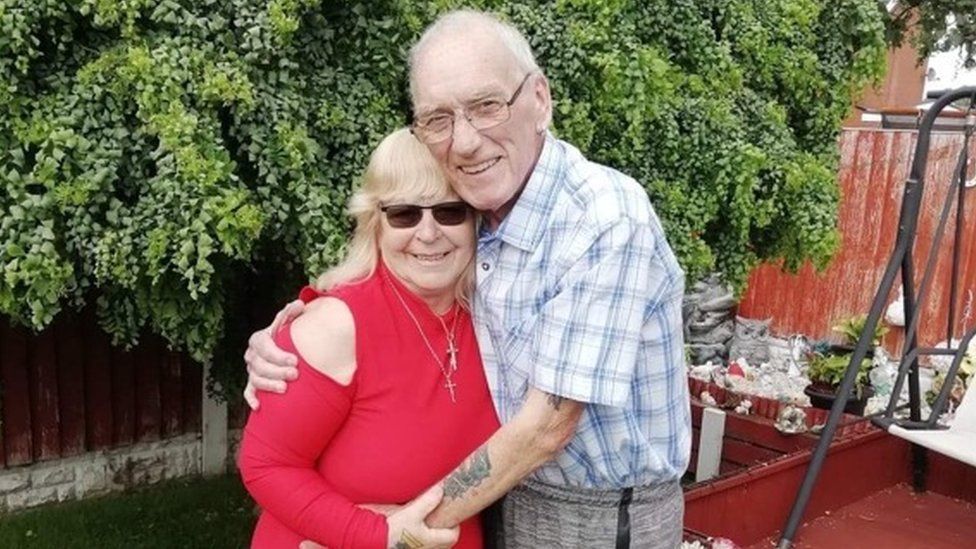 A man who needed urgent treatment could have lived longer if hospital staff had not left his scan results on a desk for six days, a coroner has said. 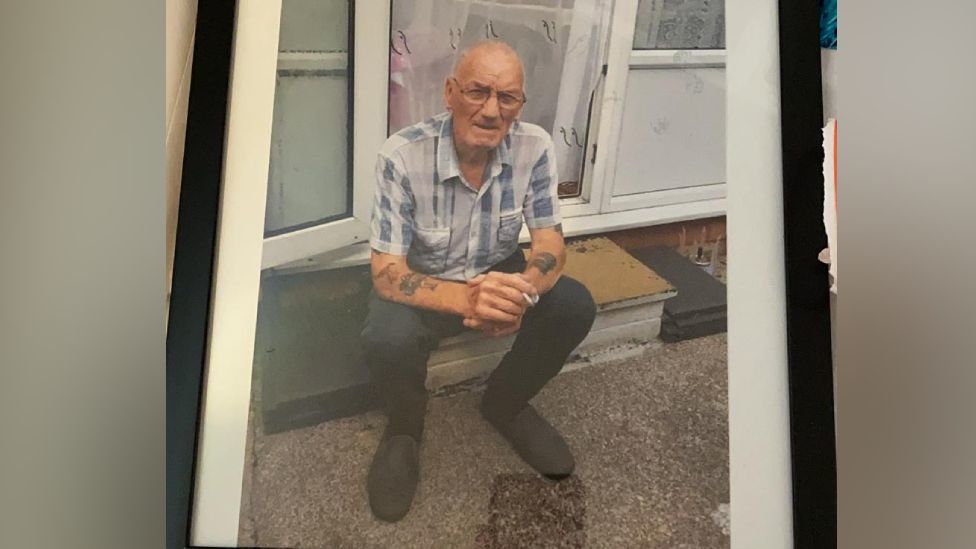 Trevor Reynolds' CT scan at Glan Clwyd Hospital on 3 May 2021 revealed he needed urgent care for a blood clot.

But the 78-year-old, from Abergele, Conwy county, died 12 days later after a slow start to his treatment.

He will now raise a prevention of future deaths report.

Mr Reynolds was being treated for cancer of the oesophagus at the time, but needed to be urgently referred to the clinician after his scan revealed the clot.

On 6 May the scan results were placed on the consultant's desk, but he was out of the office for another six days.

It was not until a home visit from an occupational therapist, who alerted Mr Reynolds' GP of his poor condition, that he was admitted to hospital.

He was immediately placed on a course of treatment but he died on 15 May from the pulmonary emboli and pneumonia.

At Mr Reynolds' inquest, consultant Dr Angel Garcia Alonso said that, during a phone consultation on 6 May, they discussed the scan results but he had not yet seen the results and they were not on the computer system.

He said he did not go back to his office that day or see the scan. He was off-site the next day, then on leave.

"Had I seen it, I would have alerted the GP and the patient and got the patient in and on anticoagulation as soon as possible," he said.

When asked by Mr Gittins if the delay had been a disadvantage in the likely success of treatment, he said: "Yes, it has played a part in the outcome."

These include making sure other senior clinicians can be contacted if a consultant is not available to be made aware of urgent cases.

But Mr Gittins said he was "disappointed" these changes had not been formally adopted until December - seven months after Mr Reynolds' death - and was "dumbfounded" to hear the new system was only now being audited too see whether the new changes were working.

He said he hoped Betsi Cadwaladr health board could explain in greater detail what it was doing and what it had learnt from "this awful event".

Mr Gittins said the evidence indicated that, had treatment for the clot began sooner, there would have been a better prospect of it being successful.

On the balance of probabilities, he added it was likely that Mr Reynolds would not have died on 15 May 2021 had his scan had been acted upon when reported.

Outside the court, Mr Reynolds' widow Maureen said: "I am still distressed and I'll never get over it.

"I just hope now that they will get something done and other people won't have to go through what me and my family has gone through. It's horrible."