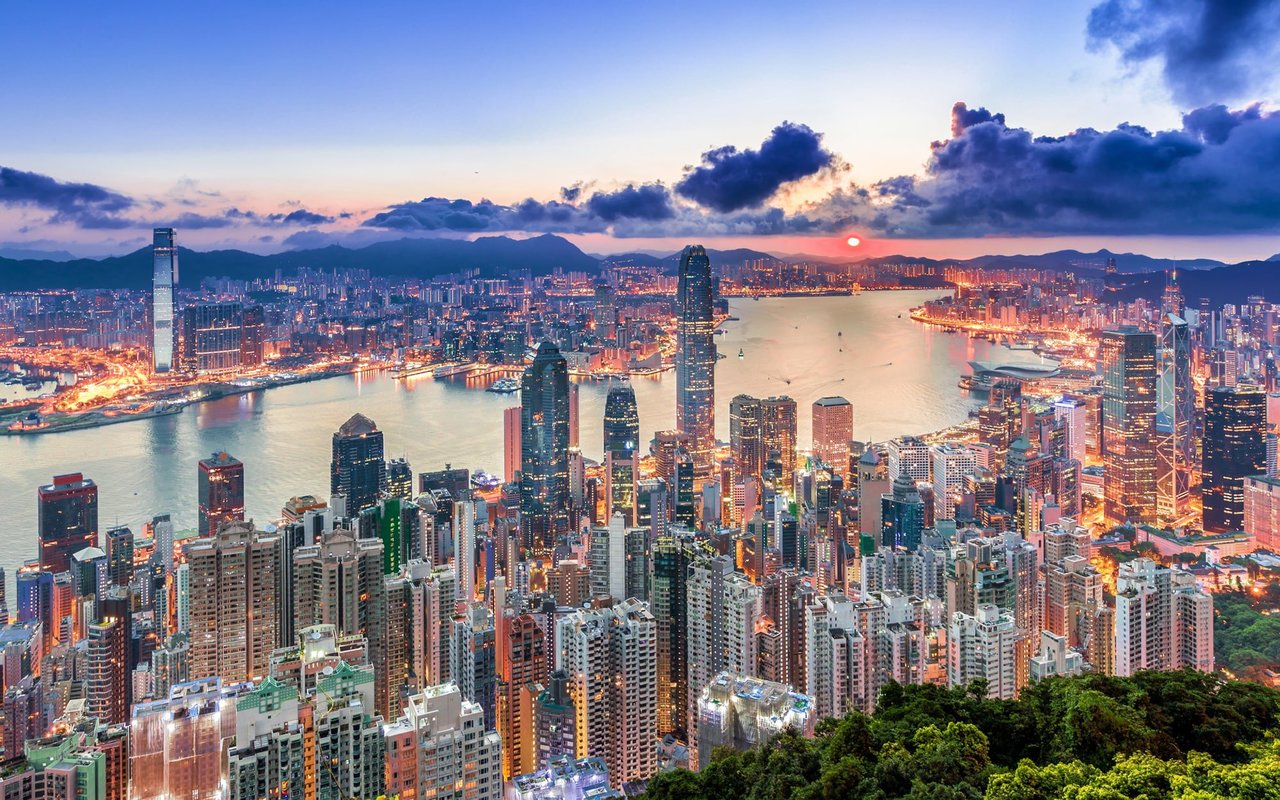 A vacation to Hong Kong is like no other

So, what's the deal? Did all those massive protests, the marches stretching for miles and days, mean nothing? Were they not the cries of freedom being crushed? What’s the deal with rules? If they can be so easily broken, why do we have them? At the very least, shouldn't we be worried, maybe even outraged, when political leaders are seen resigning en masse?

I know I am, and I so wish China would leave Hong Kong alone!

Maybe we have been so distracted by our own problems in the U.S. to notice over 10,000 Hong Kong citizens have been arrested in pro-democracy riots this year. On top of that, just last week, 4 duly elected pro-democracy legislators were ousted from the National People’s Congress and disqualified from being on the ballot in an upcoming election because a Beijing ruled committee proclaimed them a threat to national security.

This ousting, which, by the way, is a flagrant disregard of the legislator's right to due process of law and every Hong Kongers' right to elect their leaders and lawmakers, led to 19 other leaders resigning in protest. While showing such solidarity was an impressive move, it also left the National People's Congress very pro-Beijing, and this, my friends, should send a shiver down our democratic spines!

In China's Xi playbook, promise keeping does not appear to be one of the rules of the game. According to Wikipedia, when China accepted Hong Kong from British control in 1997, a promise was made — not only to England, but also to the 7.5 million residents of the city — that Hong Kong would be protected — at least until 2047 — by a "one country, two system" government plan.

Furthermore, the signed treaty promised Hong Kong its own legal system separate from China, the privilege of multiple political parties and the right of assembly and free speech. Of course, in all fairness, who would ever have dreamed twenty years ago a backward country like China, which so desperately needed the economic successes of one of the world’s leading financial hubs, would ever become the superpower it is today. Being able to change and rewrite the rules of the game so easily — and without retribution— is indicative of that power.

Now, as much as I might like to expound on the injustices of China clamping down on another democracy, I am really upset because, as a travel agent, I simply do not want Hong Kong to ever change. It is a class act city, and definitely one of the most popular destinations we sell at Monroe Travel Service.

For me, Hong Kong is like Las Vegas. You simply have to see it to believe it. As much as the locals love to complain about the property prices, humidity, and the traffic, I am sure they must realize they live in one of the most unique cities on the planet. There is just so much to love about Hong Kong: it is a place where East meets West, old meets new, city life co-exists with nature, and, sadly, democracy combats communism.

I am not disagreeing with New York's claim to fame, but I will say Hong Kong is another great city that never sleeps! From its gleaming skyscrapers to its bustling night markets, you cannot miss the energy here, and, if you do happen to get bored after a few day's visit, then, now worries. Hong Kong is the gateway to all of Asia. Catch a train, plane, ferry, or bus and, in no time, you can be miles — and seemingly centuries away — in an entirely different corner of the world!

Still, why anyone would really want to leave a place like Hong Kong which has pretty moderate weather year round, so many amazing sights to enjoy, a 7-Eleven on every corner, and an easy to follow and well-connected transportation system, I do not understand. In no time at all, you can be whisked away and discovering unexpected delights as well as the “character” of this exciting city of contrasts.

One of the coolest discoveries of any trip to Hong Kong is its dining options. Not only is there an over-abundance of choices, but it is their attitude towards dining. In some places I have traveled, the locals eat to live, but, in Hong Kong, the locals live to eat. They seem to appreciate the art of dining, choosing to make food an adventure in itself! The variety is endless and, sometimes, even curiously delicious for whenever the time of day hunger hits.

In this concrete playground, with more skyscrapers than any other city in the world, it is really quite easy to be dazzled. The fact that around 7.5 million people live in a city only 427 square miles is mind boggling, but here is my travel agent tip: you need to learn patience because you must always expect everything to be crowded. No matter if it is a seat in a restaurant or buying a train ticket, there will most probably be a queue — and a long one — no matter the time of day.

Especially for us Southerners, it seems to be rush hour constantly in Hong Kong, and I won't even talk about the traffic! It's fast, congested, and, like everything else, non stop 24 hours. What else would you expect from a city with a double-decker tram and the longest outdoor covered escalator system in the world? They are great at people moving, but there are just so many people!

Oh, and get this, here is one more thing I found remarkable about Hong Kong. In this crazy congested and crowded 24-7 world, would you believe they have the longest life expectancy of anywhere in the world? On average, the men of Hong Kong set the bar and live to be 81.2, for women, it is 86.7, the second longest of any place in the world.

Hong Kong is definitely in a league of its own. Who would have ever thought living in such a chaotic, crazy busy place would equate to longevity of life? Yet, the one thing I do know is that Hong Kong always makes the Top 10 rankings of great tourist destinations around the world, and everyone knows it reigns as one of the best shopping meccas ever. The city is made for tourists: it is safe, easy to get around, has great attractions, clean, and with some of the most polite people you will ever want to meet — and many speak English, too!

So, when that miracle vaccine finally arrives, and we are able to go again, Hong Kong needs to be on your “must do” travel list. Oh, and, as long as you are making a to-do list, will you add a quick note to say a little prayer for Hong Kong every now and then? How great it would be for the world if democracy could hang around until 2047—and even longer.
Add Comment