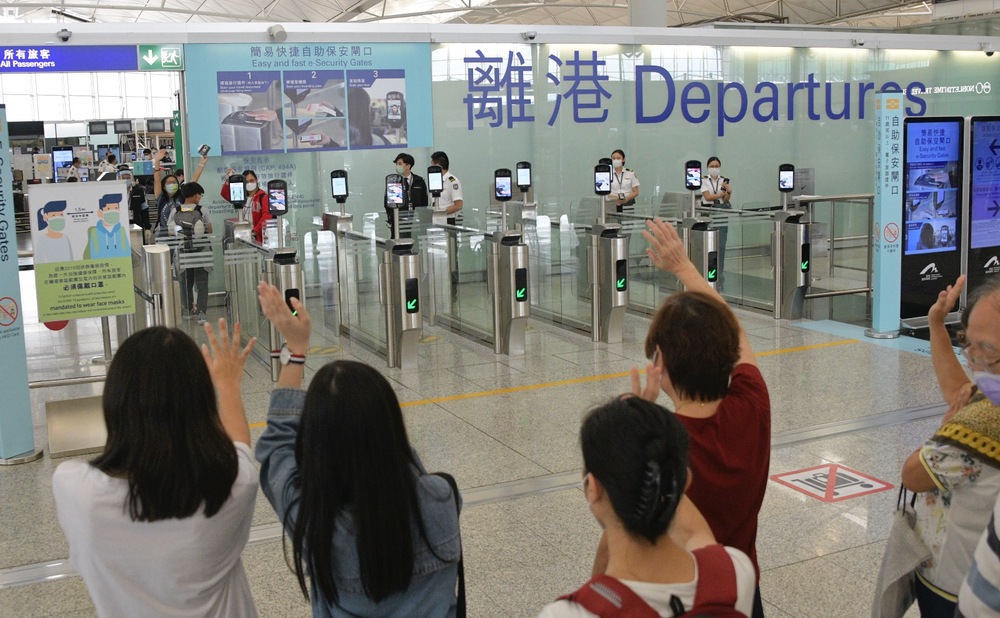 A third of Hong Kong emigrants in the UK found jobs

Over 35 percent of the Hong Kong people who migrated to the United Kingdom have found jobs, with many working as professionals, skilled workers or in the transportation and logistics sectors.

Hongkongers in Britain, an organization that helps people assimilate into the new country, did an online survey on August 7-31 this year, targeting Hongkongers aged above 18 who have arrived in the UK within the last 24 months.

With 83.9 percent of respondents having started looking for jobs in the UK within six months after arrival, or even before arrival, 35.2 percent of them landed full-time or part-time jobs or are self-employed in the past three months.

Online means, including websites, blogs, social media, online forums and discussion groups, account for 71.7 percent of channels that Hongkongers used to learn about the UK labor market and workplace culture before emigrating.

Around 46 percent, however, are currently unemployed and are still looking for jobs.

Those who are employed in the UK are mainly working in transportation and storage, accommodation and food services, or other professional sectors, even though many worked in the financial and insurance, information and communication, and education sectors before in Hong Kong.

"We can see quite an agile workforce amongst our respondents who are quite ready to fill in job vacancies which are not from their original work sectors," said the group's head of public affairs Julian Chan.

Over 69 percent also perceived their financial security in the coming six to 12 months as being "somewhat secure," "secure" and "very secure."

Those who have migrated to the UK are well-educated as nearly 70 percent hold a Bachelor's Degree, 20 percent of which have Master's Degree.

More than one-third of Hong Kong migrants also have a work experience of 21 years or longer.

“The new Hong Kong diaspora that (has) already arrived provides a high potential workforce that is well-educated, well-experienced in various sectors, agile and relatively financially prepared,” said the organization spokeswoman.

But as new entrants to the UK labor market, 53.9 percent of Hongkongers find the British workplace culture different to that in Hong Kong.

Half also perceived the language barrier as an obstacle during employment, with 16.3 percent actually experiencing it.