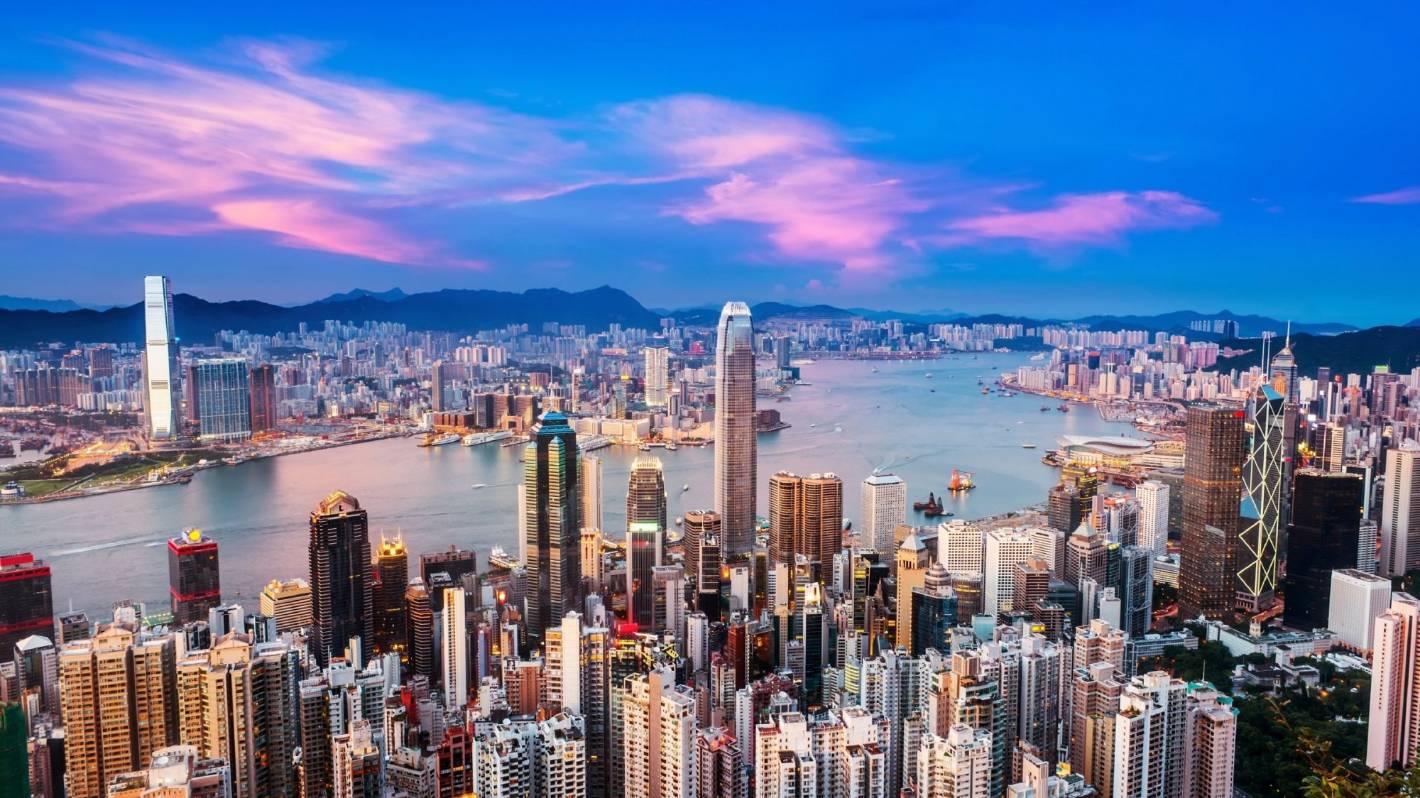 A parking space in Hong Kong just sold for $1.8 million

Think parking in New Zealand is expensive? Someone just paid $1.7 million for a parking space in Hong Kong.

The next time you complain about the cost of parking, just pause for a moment to think of the poor folks in Hong Kong and ask yourself this question: if you had nearly two million dollars, would you buy a house in the Auckland suburb of Mt Eden or a single car park in Hong Kong?

Moment over, the parking space in Hong Kong is a real thing, not a hypothetical. According to the BBC, the recent sale was one of several spots at the ultra-luxurious Mount Nicholson development overlooking the city's Victoria Harbour.

The NZ$1.8m sale is a new record for a parking space, blowing past the previous record of NZ$1.35m, unsurprisingly also set in Hong Kong. 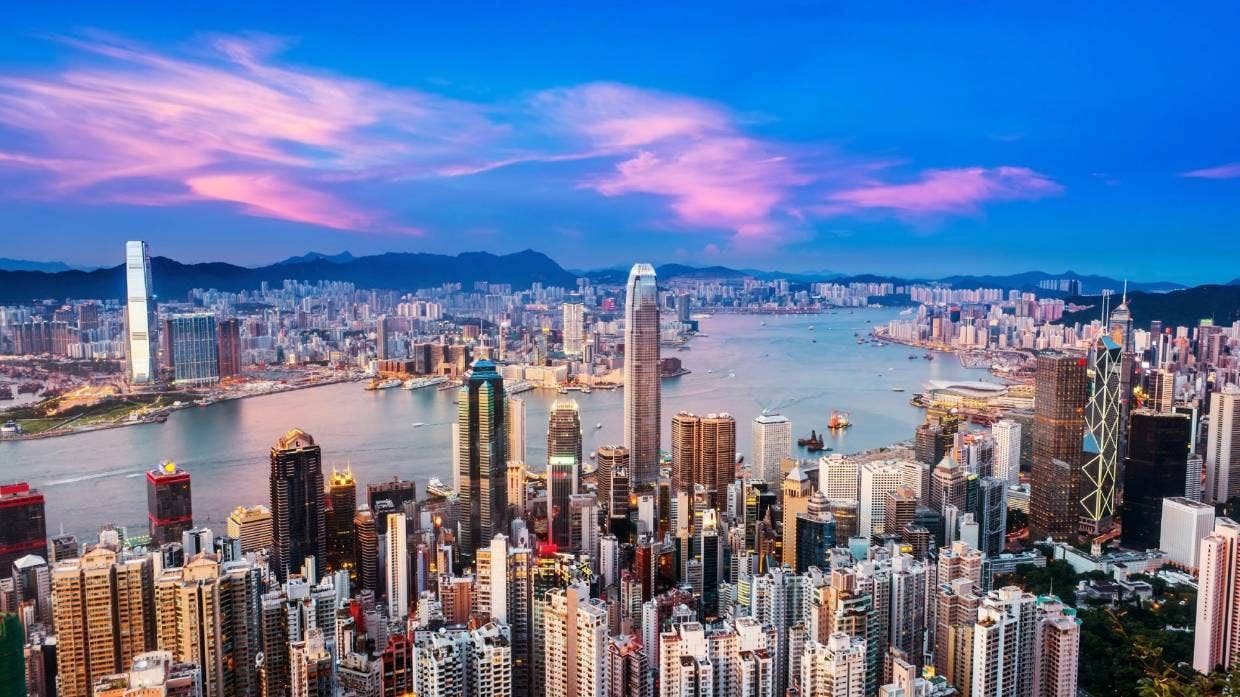 It’s unclear how large the car park actually is, so it’s theoretically possible the space is as large as your standard four-bedroom. But it won’t be.

Such high prices for parking spaces is a result of overcrowding in the city, meaning physical space is coming at massive premiums – in May, a house on the Peak was rented for a staggering NZ$290,785 per month. 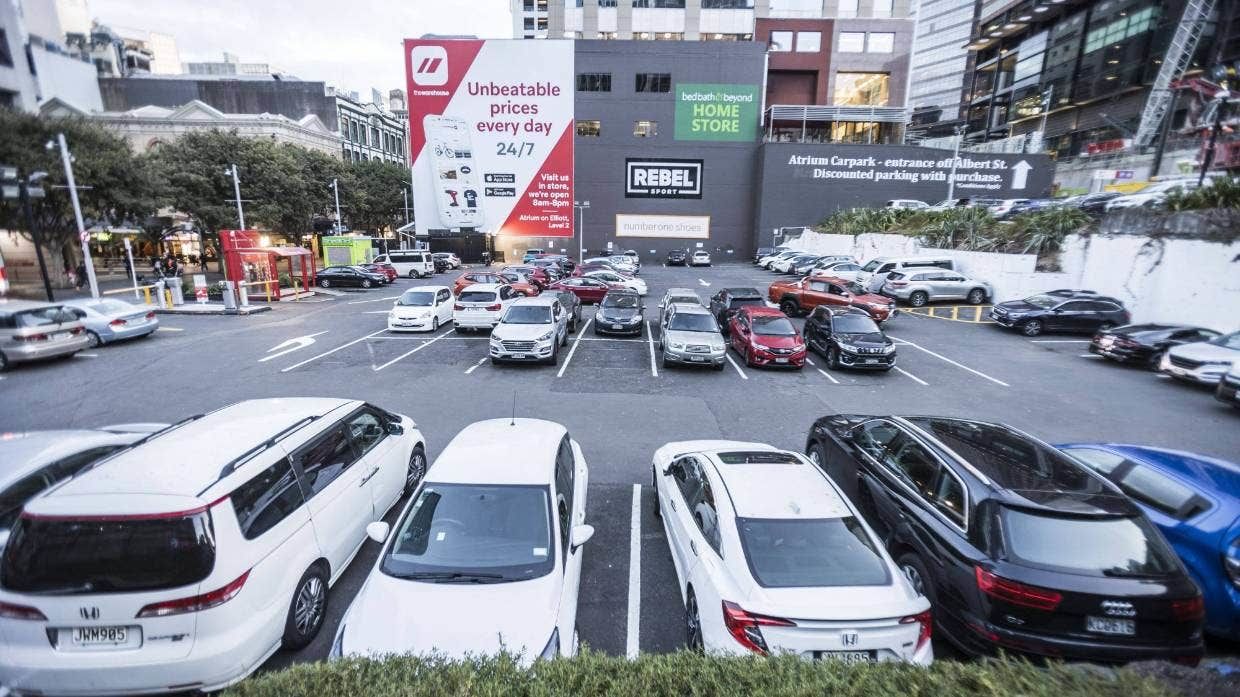 This isn’t in Hong Kong, but it’s hard to imagine paying more than a million dollars for a parking space.

Regions with house prices more than three times the median regional income are considered unaffordable, and Hong Kong was last analysed to have a median multiple of 20.7, making it essentially impossible to buy a home in the city without significantly deep pockets.

Licensing fees are equally hefty and are charged in line with engine size, with a private car with a petrol engine of less than 1.5-litres costing HK$5,074 (NZ$909) annually to licence, rising up to a staggering HK$14,694 (NZ$2,631) for petrol-engined private cars with an engine capacity of 4.5-litres or more.

There is quite a bit of method to this madness, however, as the hefty charges are designed to discourage car ownership in the tiny, densely populated location that boasts an excellent public transport system anyway. However, we would think the cost of parking spots is probably the biggest deterrent...