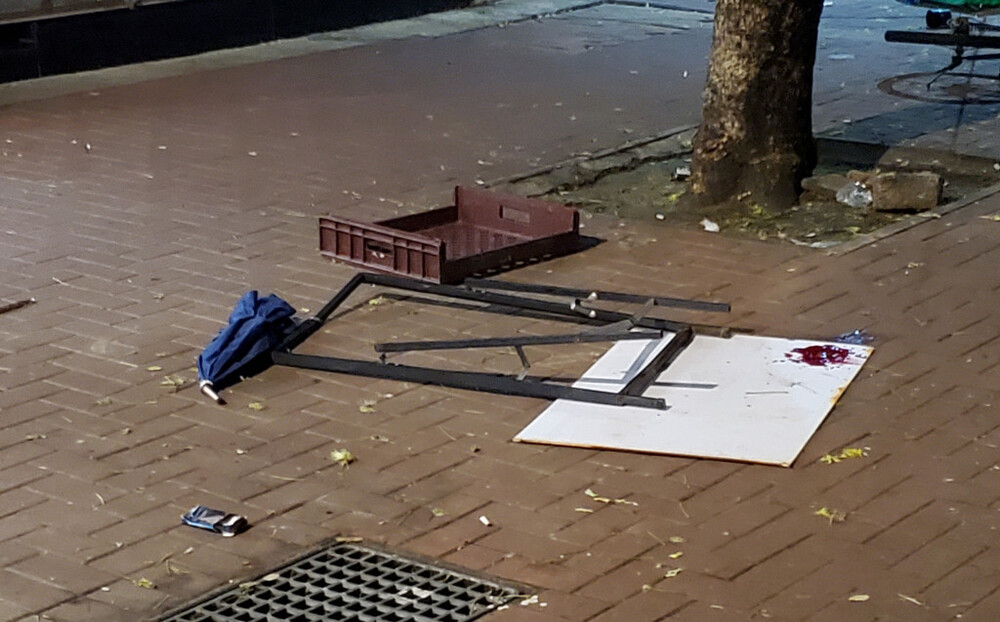 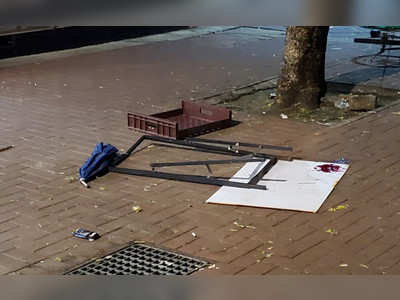 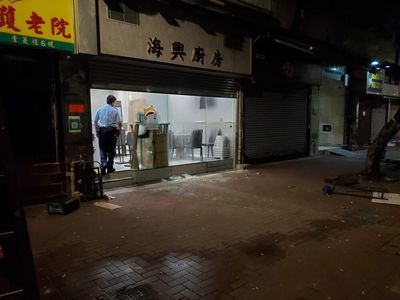 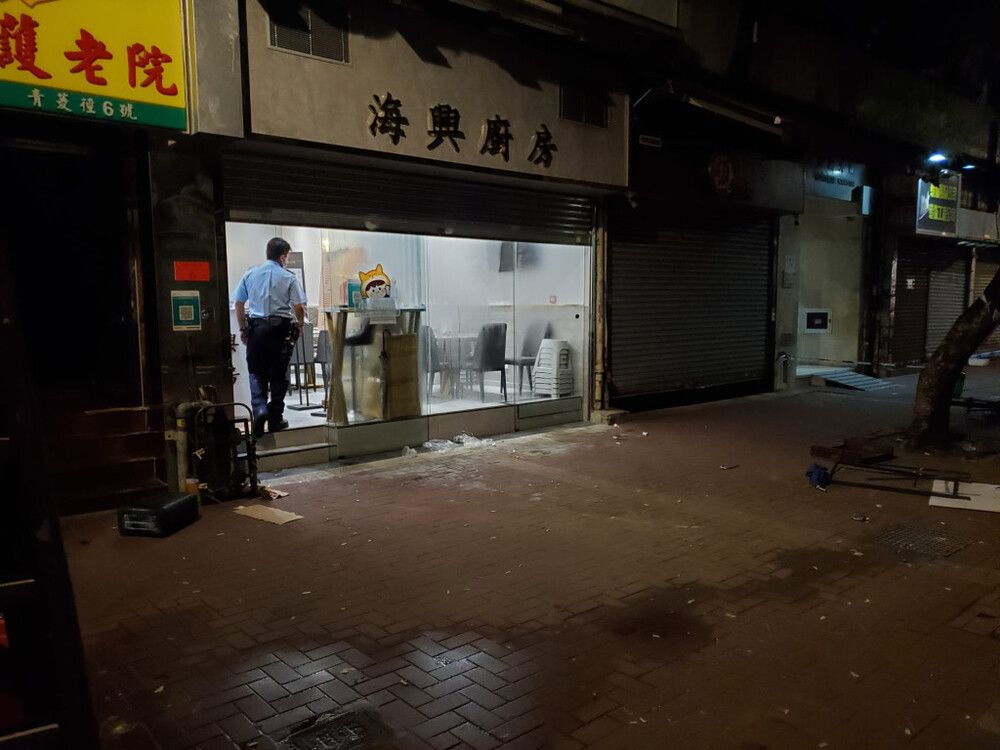 Police arrested a 23-year-old man and a 16-year-old boy over a suspected murder case in Tuen Mun that occurred in August, in which a 22-year-old man died, bringing the number of arrestees to 11 in total.

The force said on Saturday that officers arrested the 23-year-old man for murder and wounding, and the 16-year-old boy for wounding in Tuen Mun on Friday.

Police laid holding charges against the boy with two counts of wounding. The 23-year-old man is being detained for further enquiries.

A row broke out when deceased 22-year-old Leung Wing-kai was celebrating his birthday with friends at a Tuen Mun restaurant on Tsing Ling Path on August 6. He sustained a severe injury to his head after someone assaulted him with a hard object during the row.

Leung fell unconscious, and his brain stem died as he was rushed to the hospital. Two days later, his family pulled the oxygen tube, and Leung passed away.

The case – initally an assault – was then listed as murder. Nine men, aged 16 to 32, were arrested in suspected connection with the case earlier. The force said they do not rule out further arrests as the active investigation by the District Anti-Triad Section Team 1 of Tuen Mun is underway.