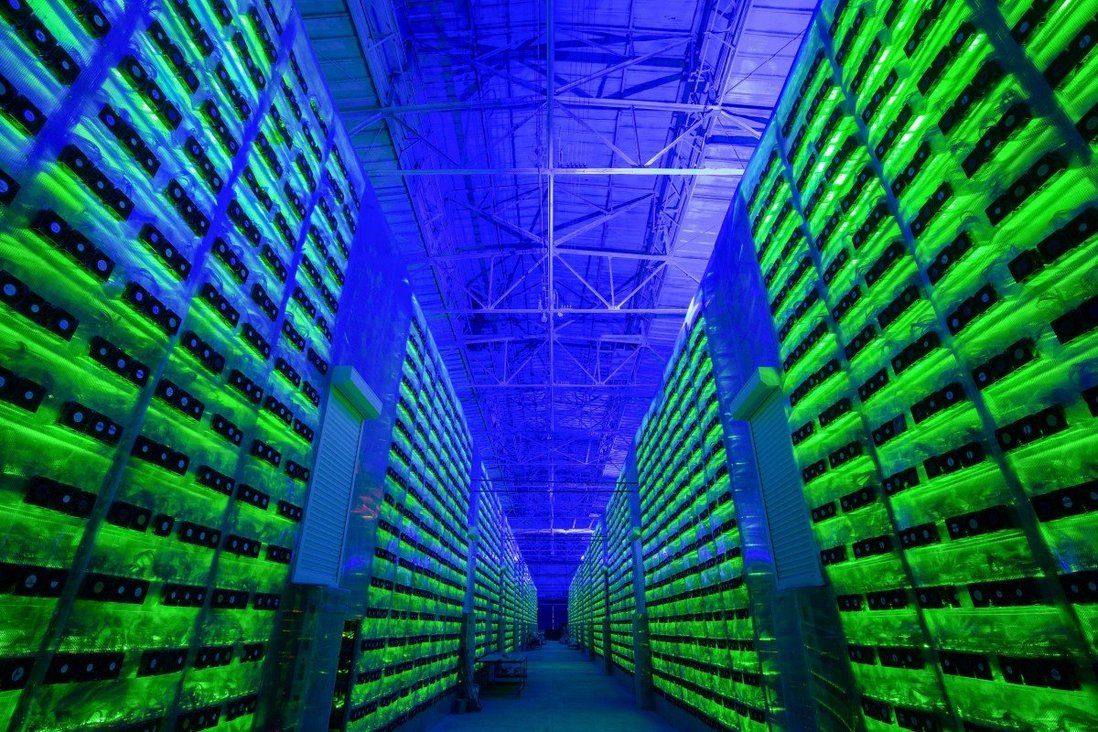 A greener alternative to bitcoin, the climate doomsday machine

While bitcoin comes with an enormous carbon footprint, carbon credits serve as both a store of value and a benefit to humanity. By choosing wisely, investors can fund climate projects, improve air quality and aid forest-dependent communities.

The “doomsday machine” has a colourful history in popular culture and science fiction. We now have a dangerous case of life imitating art in bitcoin, which uses as much energy as its price can justify. As the price rises, more miners bring more power-hungry and powerful computers that use more energy.

That design of bitcoin, intentionally or not, has driven mining to use as much power per year as Sweden or London. The higher the price, the higher the power use. Theoretically, if the price keeps rising, bitcoin mining could consume most of the energy production on the planet.

While fossil fuel energy use and its associated carbon emissions have become a planetary problem, it has always had a social purpose – to provide food, warmth, shelter and mobility. Bitcoin does none of this; rather, it comes with an enormous carbon footprint. In today’s climate emergency, fossil fuel use must directly deliver social benefits to justify the damage to our climate and planet.

While cryptocurrency might ultimately be regulated for national monetary policy concerns, climate concerns should compel us to abandon or fix the climate doomsday machine that bitcoin has become.

Some might defend bitcoin’s big footprint by pointing to mining operations in renewable energy havens such as Iceland. Unfortunately, Iceland is not the locus for the bulk of bitcoin mining.

Miners are focused on their bottom line, which is driven by cheap energy rather than renewables. There are hundreds of alternative cryptocurrencies available, and some have adopted mining algorithms to reduce their energy use to a fraction of what bitcoin uses.

But as Nicolas Aguzin– the new head of the Hong Kong stock exchange, who was then JPMorgan’s Asia Pacific head – said to me a few years ago: is the need to have a digital currency apart from the current monetary system worth the energy use and carbon pollution, or can we flip this problem on its head? Can we create a “virtuous algorithm” that creates digital value while removing carbon from the atmosphere?

Fortunately for the world, there is a “currency” that has a limited supply, “coins” that circulate widely, a secure registry and serves as both a store of value and a benefit to humanity. Carbon credits, or offsets, represent a tonne of carbon that has been taken out of the atmosphere and stored safely in solid form in plants and soil, where it is critical to sustaining all life.

A credit exists until someone buys it to offset their own carbon use. Corporations have been increasingly buying and retiring credits in the past 10 years as standards, certification, safeguards and oversight are now in place to assure the integrity of projects and the carbon accounting system.

Typical projects that create carbon credits are the protection and restoration of a peat forest in Indonesia, distribution of fuel-efficient cook stoves across central Africa or replacing coal power with hydropower in Bhutan and India. These projects undergo intense scrutiny from third party certifiers and verifiers and are checked at least annually to ensure compliance with the rigorous conditions of the certification bodies.

Carbon is an opportunity for investors who want to do good and do well. By allocating part of their portfolio to carbon credits, investors will see funds flow to climate projects, carbon will be sequestered in forests and peatlands, the price to use fossil fuels will rise as the price of offsets increase, we will have better air quality by replacing coal with wind, hydro and solar power and forest-dependent communities will share in the revenue and benefits.

When looking from a higher altitude down onto our global economic system, as Elon Musk seems to have done recently, it is inexplicable that we would choose a financial instrument whose terrible side effect is to emit carbon, turning our economic ambitions into a climate doomsday machine. There is a better path, one where our investments lead to a stable climate. That’s true sustainability.
#elon musk
Add Comment