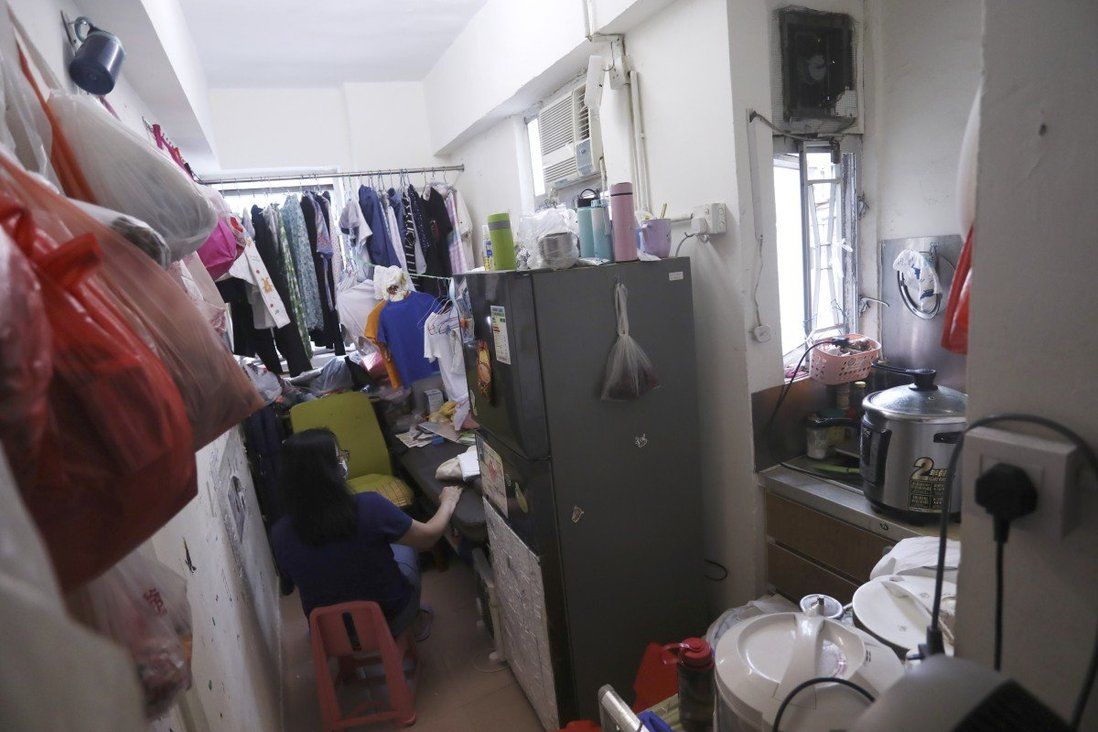 Only some landlords provided water and electricity bills for reference, meaning other tenants may have no idea if they are being overcharged, survey by Concerning Grassroot Housing Rights Alliance shows.

At least 20 per cent of tenants in Hong Kong’s subdivided flats are suspected of being overcharged for utilities despite recent legislation that caps rent increases for such premises, a survey has found.

Concerning Grassroot Housing Rights Alliance on Monday said it had interviewed more than 300 tenants of subdivided flats through an online survey carried out in April.

The findings showed only 32 tenants’ leases were covered by the new tenancy regulation, which took effect in January, with 20 per cent to 50 per cent of these residents still subject to unreasonably high water and electricity charges, regardless of whether their lease agreements were old or new. 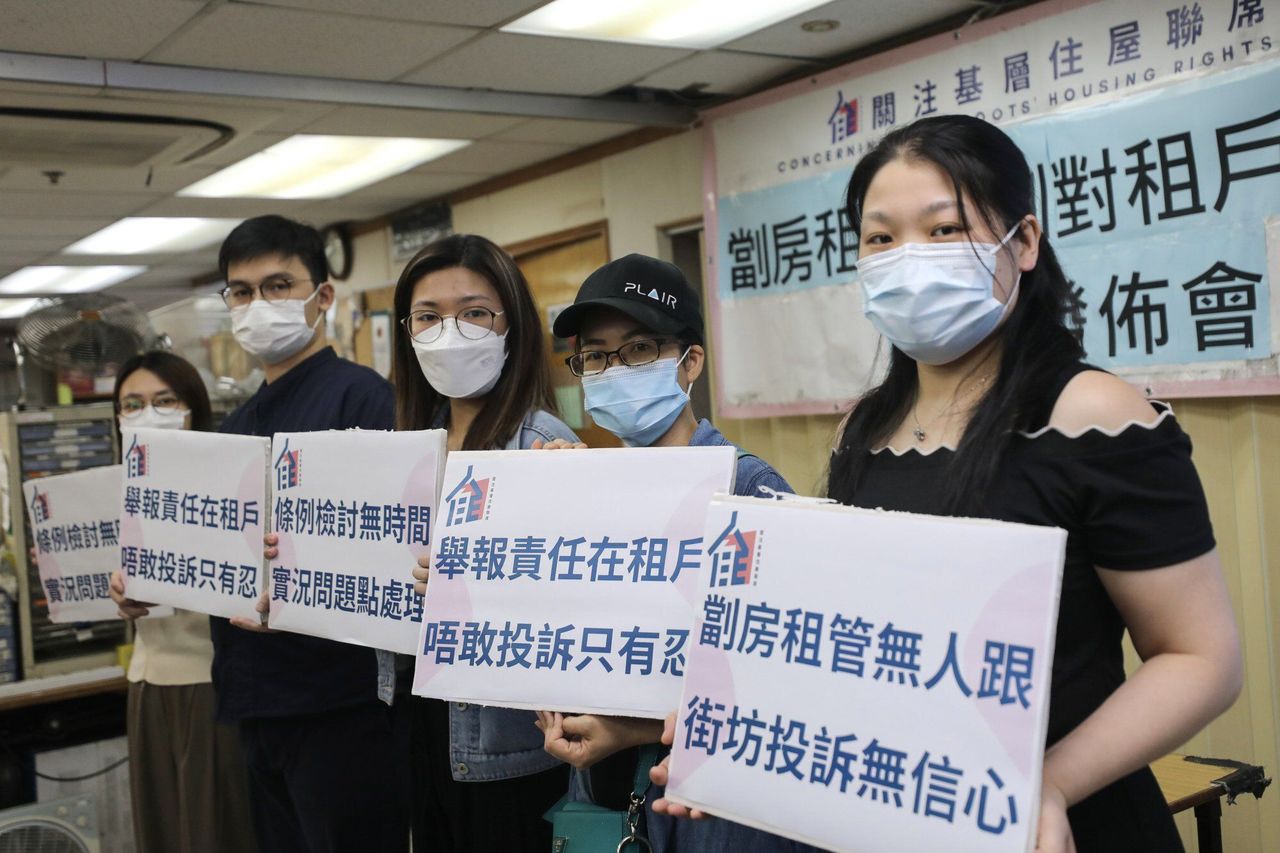 “Many subdivided flat tenants are suspected to have been overcharged for utilities. It reflects that landlords are not following the regulation, or are even disobeying the law. If the situation continues, the law will only be an empty shell,” said Cheung Wing-yan, a researcher of the alliance.

Under the legislation which caps rent increases for subdivided flats at no more than 10 per cent per two-year lease period, occupants and landlords are required to sign a standard tenancy agreement setting out the rent amount, a deposit, utility charges and fees for any breach of the contract. Landlords must pay for stamp duty and get a stamp certificate for the lease.

The law also stipulates that electricity and water charges for all tenants in a subdivided unit must not exceed the total amount stated in the bills for the whole unit. Those who breach the rule will face a fine of at least HK$10,000 (US$1,270).

Yet the poll found only 19 per cent of the 32 tenants said their landlords provided water and electricity bills for reference, meaning the rest might have no idea whether they were overcharged.

Of the 32 tenants, one was unable to provide information on the utility charges paid. About 45 per cent of the remaining 31 tenants were charged HK$10 to HK$14 per cubic meter for water and some 20 per cent were paying HK$15 to HK$19, while four tenants said they paid according to the bills shown. The rest were either paying a lower fee, unclear about the rate or had charges covered as part of rent.

The Water Supplies Department considers anything above HK$12 per cubic meter to possibly constitute an overcharge.

For electricity, only three of the 31 tenants paid according to the amount stated on the bills. Nine were charged at a rate of HK$1.1 to HK$1.5 per unit, while half paid HK$1.6 to HK$2.0 and the rest were unclear about the rate. The city’s average rate of electricity is HK$1.2 per unit.

For about 300 tenants with old lease contracts not covered by the new law, at least 30 per cent and 43 per cent of them faced the possibility of being overcharged for water and electricity respectively.

As for stamp duty, only one respondent indicated the landlord would pay for the tax while seven others either shared the tax with their landlords or paid the whole sum on their own. Only 10 out of 32 tenants managed to get a stamp certificate on their agreements. 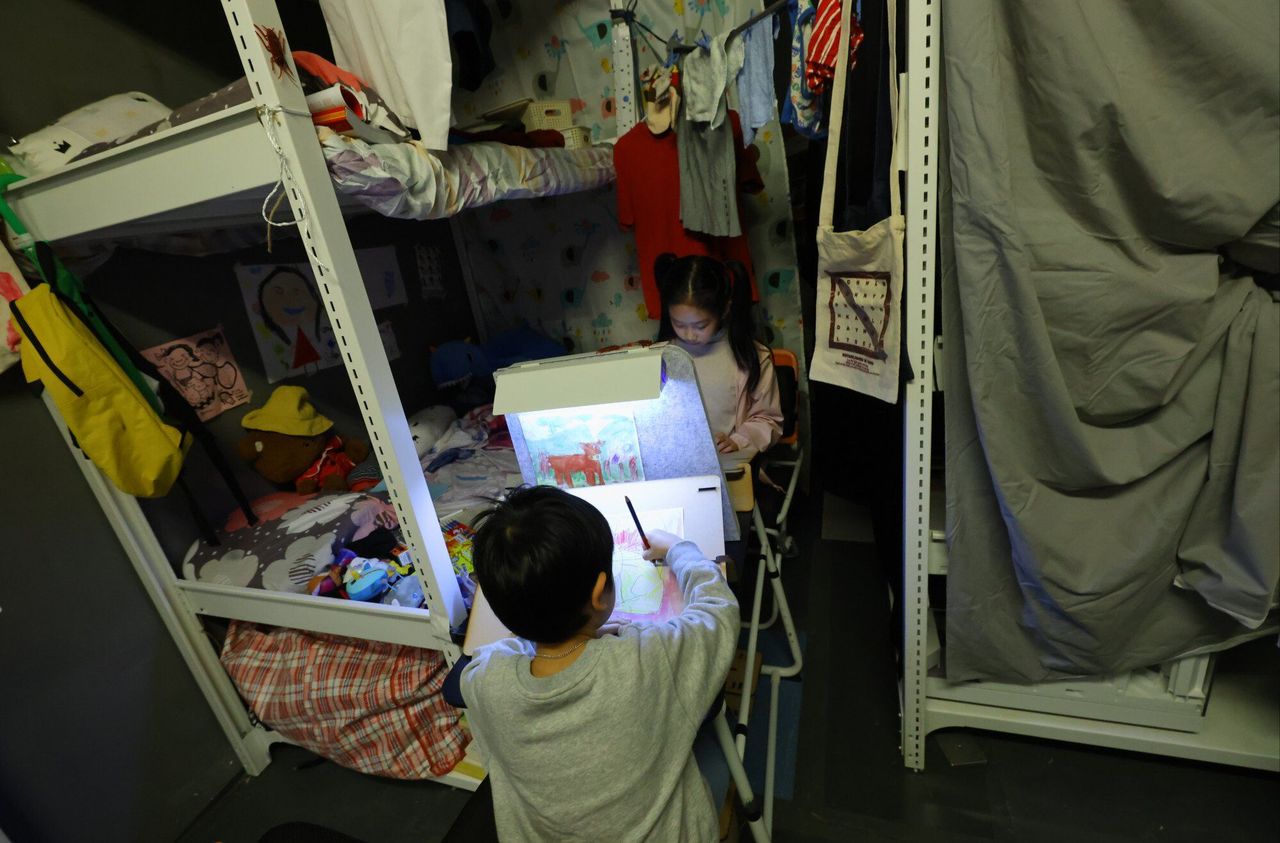 Some tenants whose old lease contracts are not covered by the new law face the possibility of being overcharged for water and electricity.

Some tenants such as Lam, who declined to give her full name, have avoided filing a complaint despite concerns about paying more than they should.

“My children go to school nearby. If I file a complaint and we get chased out, it will bring trouble to my kids,” said Lam, 32, who lives with her husband and three children in a subdivided flat in Yau Tsim Mong district. The family is being charged HK$18 per cubic meter for water and HK$1.8 per unit for electricity despite having signed a lease under the new law.

Lam’s case is not the only one. According to the survey, 246 out of 331 tenants would not file a complaint for fear of straining their relationship with the landlords, complicated procedures and their lack of faith in the law being enforced.

The concern group said enforcement relied solely on tenants’ reports, adding the current mechanism of filing complaints was unclear, including the time frame for case completion.

“As the law-enforcing department, the Rating and Valuation Department’s role is passive. We suggest the department take action proactively and prosecute landlords who violate the law,” said Candice Chung Wai-yin, an alliance member.

The concern group added that tenancies commenced before the implementation of the new law were not given any protection, urging the government to review the legislation from time to time to better safeguard tenants’ rights.

The government said earlier that the law was expected to cover about 92,200 flats and it did not regulate the initial rent that tenants were charged.