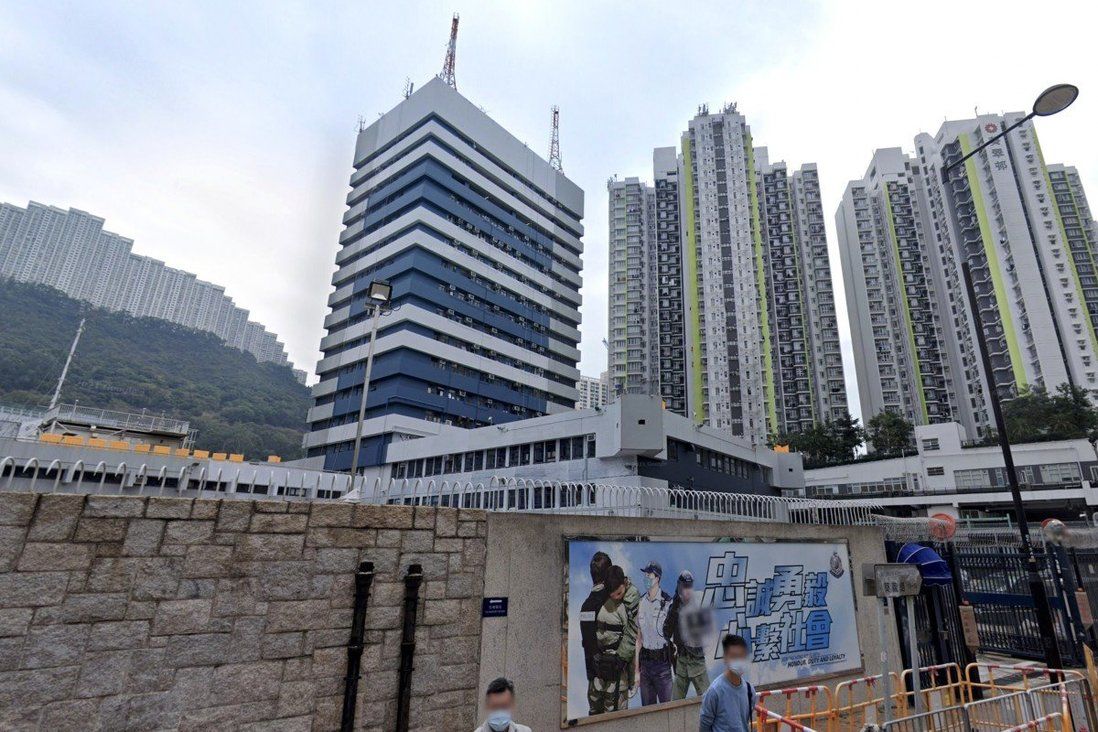 A dispute over a HK$60,000 gambling debt leads to a dangerous car chase through downtown Kowloon and a dozen arrests.

A dozen people have been arrested after suspected members of rival triad gangs tore through some of the busiest streets of Hong Kong in an early morning car chase that ended with the pursued man smashing his vehicle into a police station to get help.

The cars ran multiple red lights and swerved into the opposite lane as the men, allegedly from the Sun Yee On and 14K triad gangs, sped from downtown Kowloon to Kwai Chung, a police source said on Saturday. One vehicle crashed into a truck along the way although its driver was unhurt. 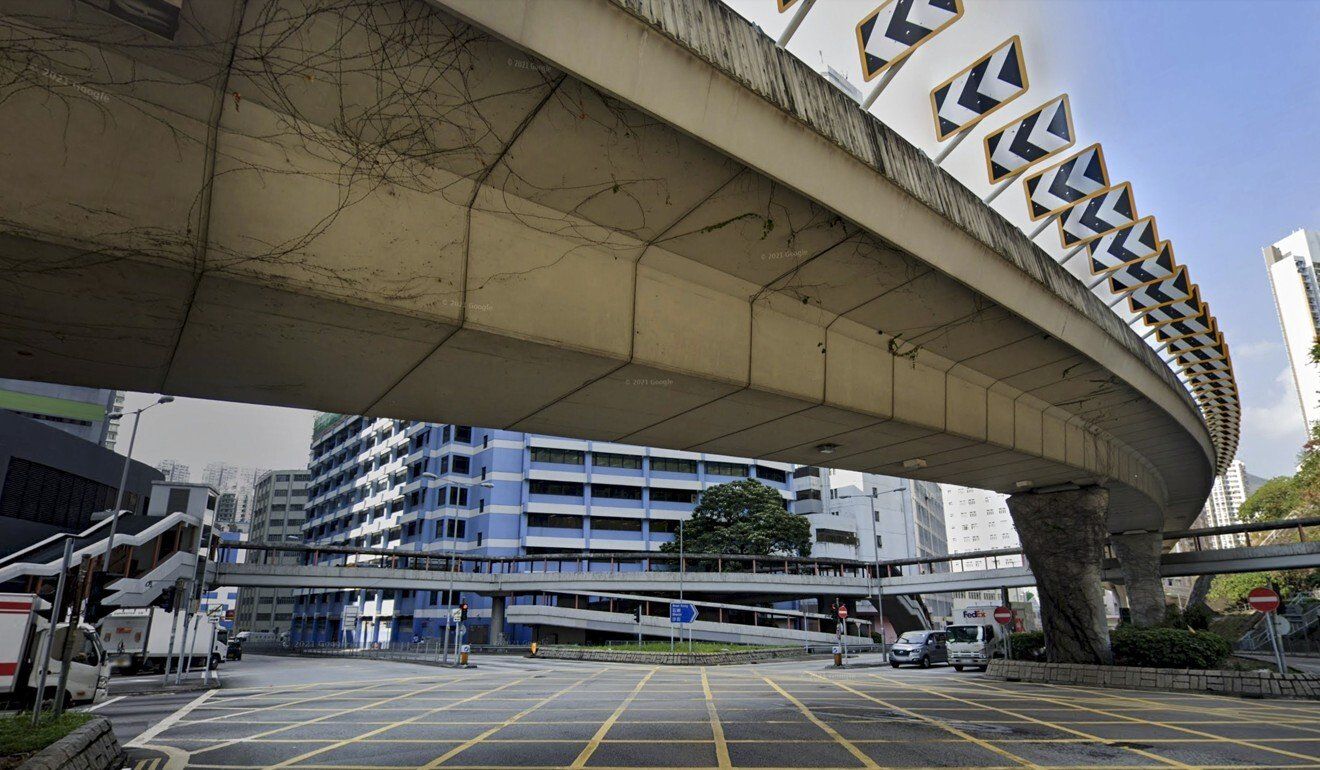 One of the cars driven by 14K members smashed into the truck at the junction of Yeung Uk Road and Texaco Road in Tsuen Wan.

The dispute began when a 27-year-old suspected member of the Sun Yee On triad faction and three of his associates confronted a restaurant worker over a HK$60,000 (US$7,715) gambling debt in Sha Tin in the early hours of Thursday. A 36-year-old friend of the worker also present tried to defuse the situation as he allegedly had helped the Sun Yee On gang with its illegal drug business.

“He was also assaulted when he tried to mediate,” another source said. “He secretly sent a telephone text message to his friends from the 14K group to seek help and activated his phone’s GPS shared location system to let his friends find him.”

The worker was eventually released and the 27-year-old man got into a white minivan with the 36-year-old and drove to Kowloon Tong to pick up a Sun Yee On associate, aged 30.

But when they arrived, 14K gang members who were bundled into three cars managed to track down the vehicle, which began heading towards Kwai Chung.

As the pursuit heated up, one of the cars driven by 14K members smashed into the truck at the junction of Yeung Uk Road and Texaco Road in Tsuen Wan. Its driver fled and the truck driver was unhurt, according to the source.

The white minivan made a U-turn on Kwai Yi Road in Kwai Chung and ploughed through the stop-barrier of the Kwai Chung Police Station then crashed into its car park. 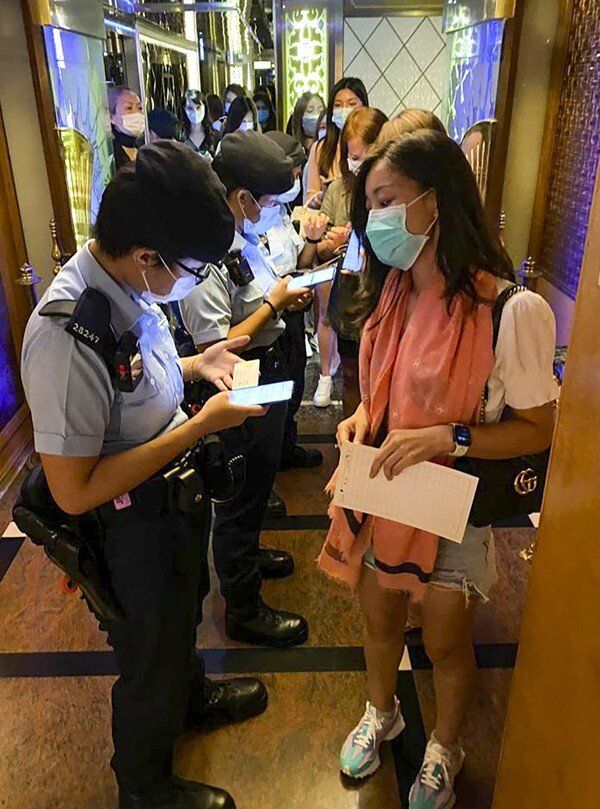 Police check identification cards during a raid on suspected triad-run venues during a separate operation launched on Thursday.

The driver ran into the station and called for help using the entrance intercom system, which brought officers running. By that time, one of the remaining two pursuing cars had pulled over to a nearby lay-by area, while two of the occupants in the second vehicle got out and went into the station to check on their 36-year-old associate.

The 30-year-old suspected member of the Sun Yee On gang got out of the crashed white minivan and fled on foot. He later returned to the police station and was arrested along with the four other men on suspicion of assault, dangerous driving and belonging to a triad society.

Police arrested another seven other alleged members of the two gangs in connection with the case over the next two days. 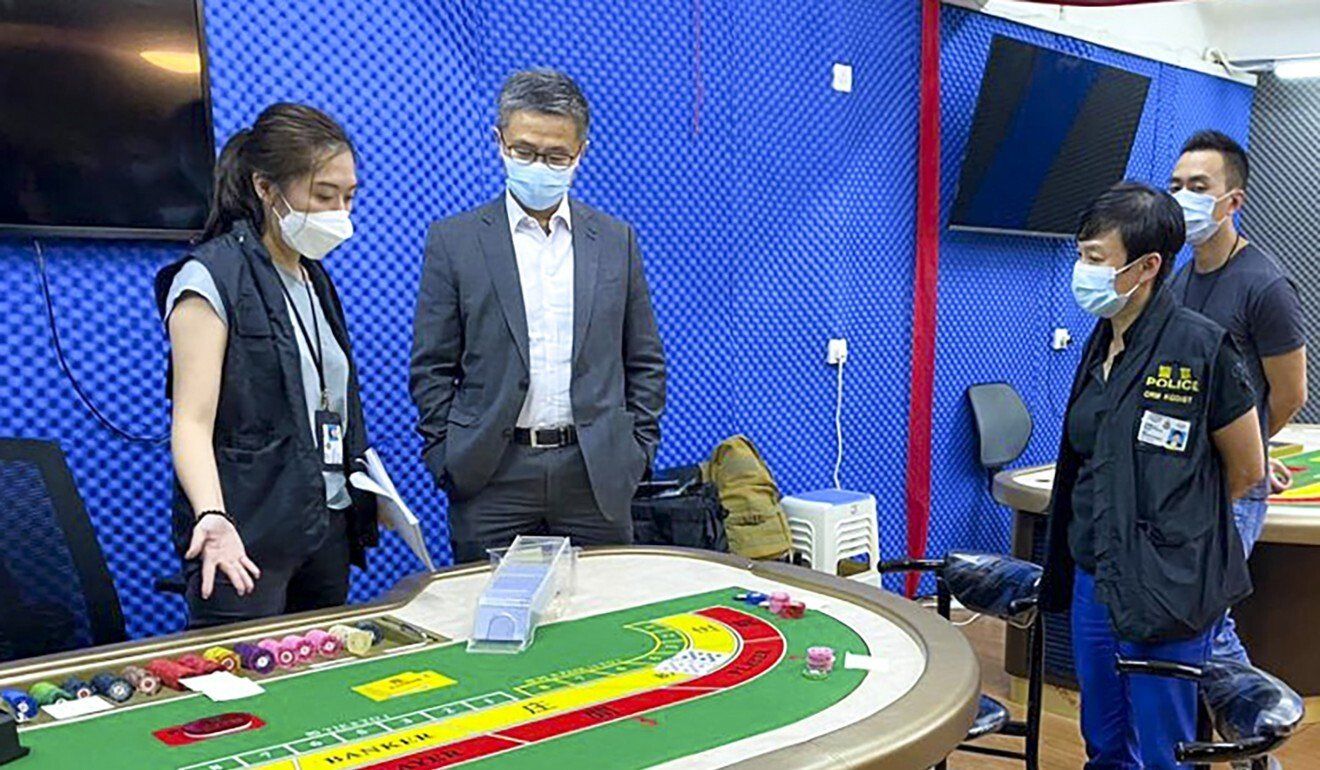 Police chief Raymond Siu visits one of the sites raided by police.