Three Hong Kong police officers have been jailed for up to 16 months for conspiring with triad members to pervert the course of public justice by tipping them off about an imminent raid on an illegal gambling den four years ago.

Deputy district judge Katherine Lo Kit-yee on Friday said the trio’s acts had undermined the judicial system and tarnished people’s confidence in the police force, but accepted they had committed the crime out of “momentary recklessness”.

Sergeant Chiu Kwong-lam, 56, the highest-ranking officer among the accused, received the shortest term of 14 months after the judge accepted that his loss of pension and gratuities because of his criminal record constituted a valid reason for further reduction of sentence. 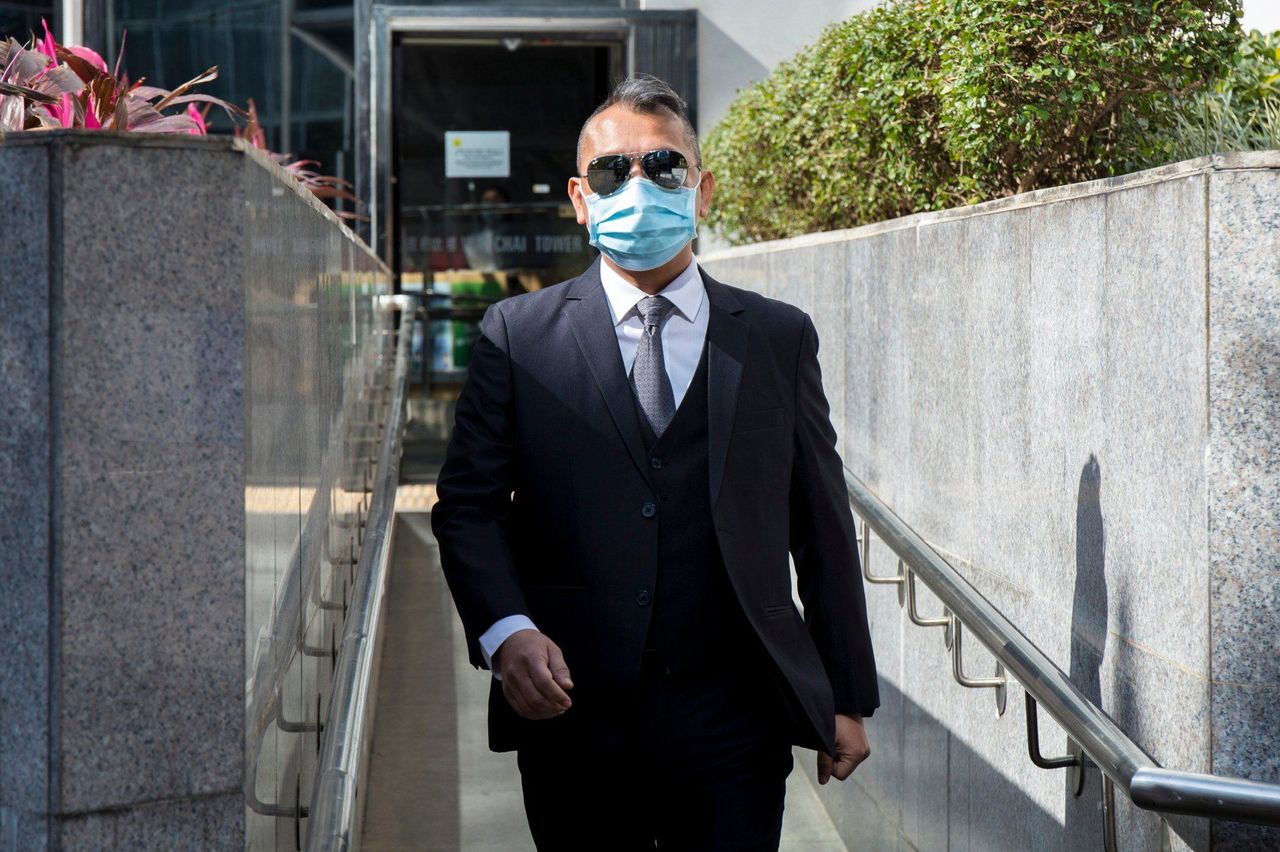 Police constable Lai Fuk-hong was sentenced to 16 months in jail.

The trio’s offence came to light after they unknowingly met an undercover officer infiltrating the Wo Shing Wo triad and revealed to him their plan to stage a sham operation in June 2018.

The District Court heard that the three had fed information to the triad’s Tsuen Wan faction about a planned enforcement action on a betting establishment. The three also plotted to hire “actors” pretending to be gamblers in the den to be arrested.

The undercover agent said he received instructions from the faction leader to relocate most items in the gambling den at Tak Fung Industrial Centre, leaving only one betting machine on site.

The agent then met the three officers at the triad boss’s request at Tsuen Wan Police Station, where the defendants gave instructions on how to make the staged operation look realistic and set the criteria for selecting the right actors. 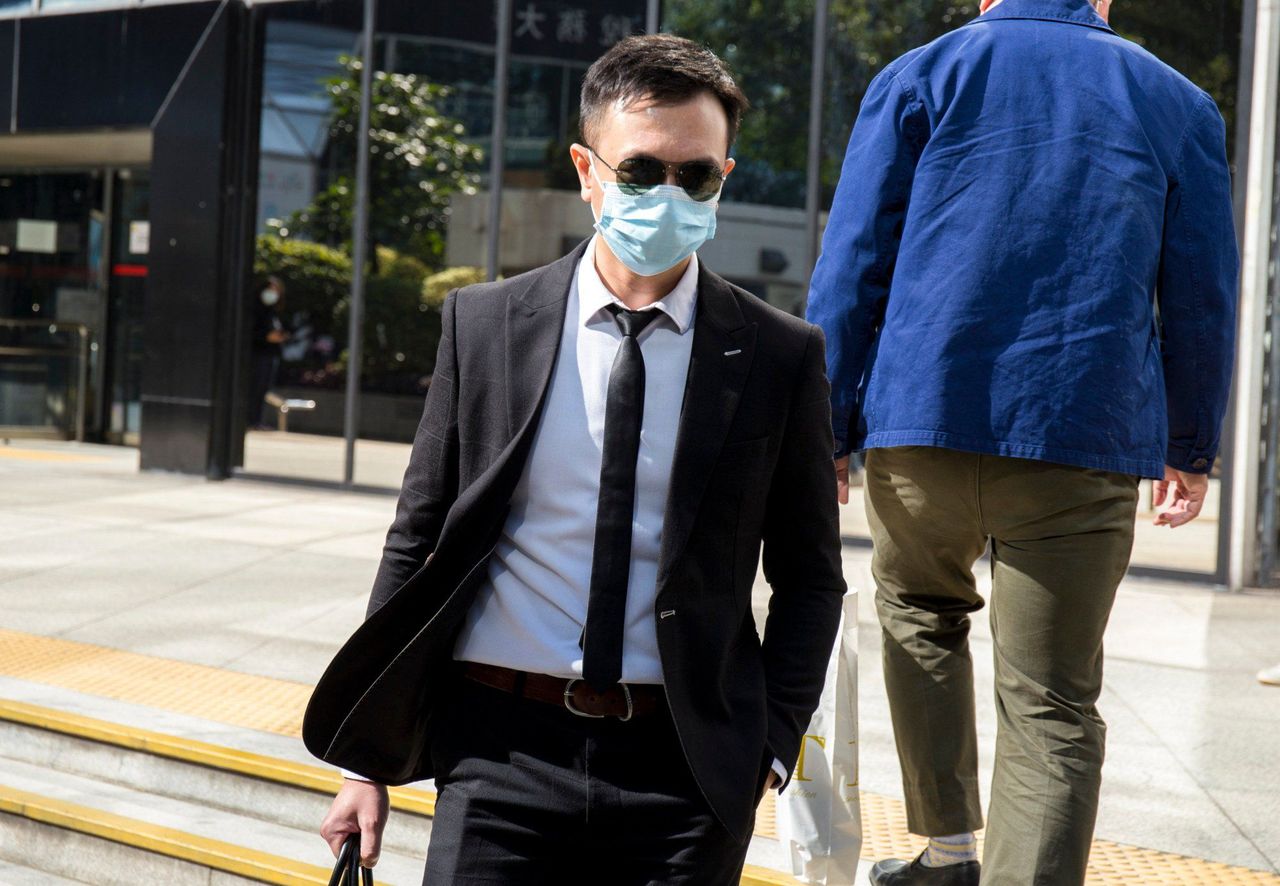 Police constable Fu Yu-man was sentenced to 16 months in prison.

Police later called off the operation and arrested the three officers. A subsequent inquiry found the accused had falsified internal records about the investigation into the illegal den.

The force also arrested a fourth officer, 30-year-old Constable Cheung Tsz-kin, who was also present at the meeting, but the judge acquitted Cheung in her verdict last month because of insufficient evidence he had knowingly taken part.

In mitigation, defence counsel drew the court’s attention to the mental stress caused to the defendants by the prolonged legal proceedings and the absence of evidence that they had ever received bribes.

Lawyers for Lai and Fu also highlighted the plight of the two constables’ families, saying they would lose their homes as the pair would be sacked and told to move out of the civil servant quarters.

Passing sentence, Lo acknowledged that the three officers did not cause substantial damages to the judicial system’s integrity as the police operation was cancelled, and that they did not attempt to achieve their goal using threats or intimidation.

“The present case occurred possibly because the defendants stepped outside the bounds of the law out of momentary recklessness,” Lo said.

“I honestly believe that each of the defendants, having served the police force for long periods of time, is an outstanding officer. They committed the present offence because they slipped up and crossed the line. The offence is out of character.”

The manager of the gambling den, 39-year-old Chan Siu-po, was sentenced to eight months’ imprisonment last year after he pleaded guilty to the same perversion charge.

Conspiracy to pervert the course of public justice is punishable by up to seven years in the District Court.