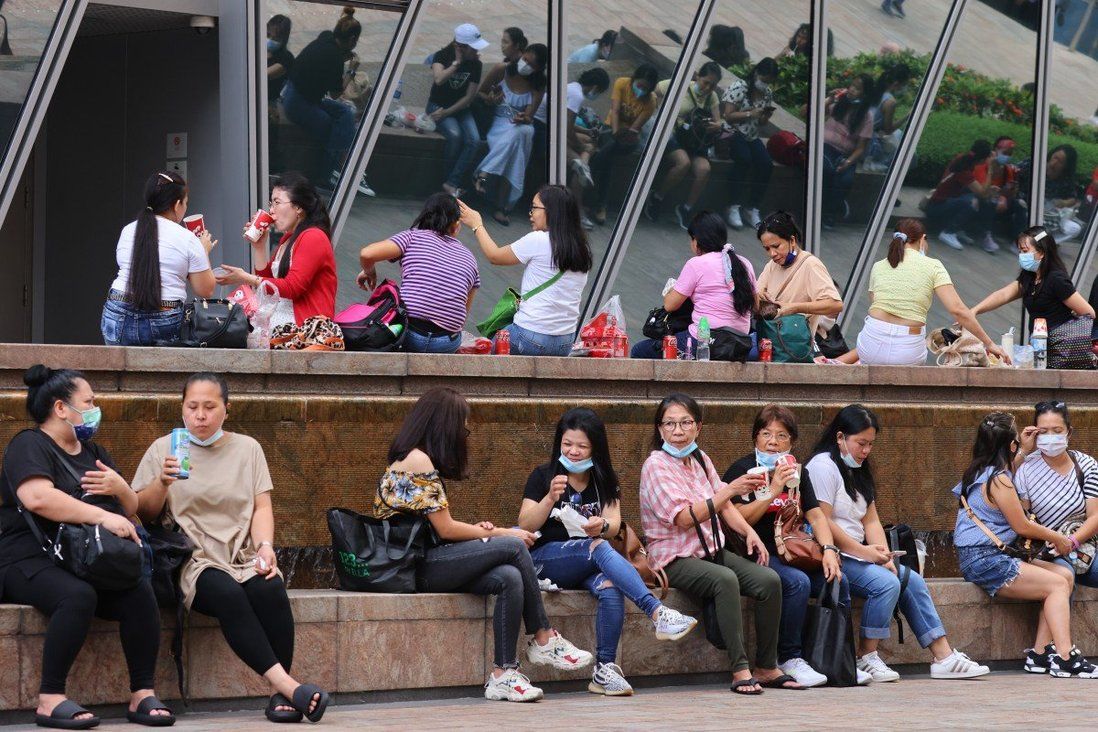 Employers can attempt from Monday to book one of the Penny’s Bay quarantine slots for domestic helpers under a revised system.

Hong Kong will release another 200 rooms at an official quarantine centre for inbound foreign domestic helpers, but employment agencies have slammed the move as woefully inadequate for easing the city’s shortage of the workers.

The new slots at the Penny’s Bay facility – available to book from Monday – still leave Hong Kong several months away from clearing the backlog of domestic workers waiting to enter the city, according to an employers’ union.

All 800 rooms at the government-run centre on Lantau Island were snapped up earlier this month within minutes of reservations opening under a scheme to allow helpers in the Philippines and Indonesia back into the city following coronavirus-related flight bans on those countries and issues with recognising vaccination records.

Hong Kong authorities subsequently suspended reservations beyond October 19 to allow for a review of the booking mechanism. The modified system is set to reopen at 9am on Monday for slots starting between October 22 and 28, but only 200 will be available.

The extra rooms bring total capacity at Penny’s Bay to 1,000, with another 409 available at the Silka Tsuen Wan hotel. They are the only two quarantine facilities for domestic helpers in the city.

Secretary for Labour and Welfare Law Chi-kwong on Tuesday said the government was focused on allowing foreign domestic helpers to enter the city in a “controlled and orderly manner to reduce the number of imported infections”.

“We hope that making slots available each week will be more convenient and less stressful compared with opening up quotas on a daily basis,” Law said.

Under the old booking system, those who were unable to secure accommodation in the first round on September 14 would have to try their luck again a few days later. But the daily allocations of 50 slots were also gone within minutes, with recruitment agencies critical of a system that made people repeatedly scramble for places.

The daily limit of 50 foreign domestic workers arriving in the city would remain in place. Law said that was crucial to avoid a rush of imported cases from the Philippines and Indonesia that would trigger more flight suspensions. 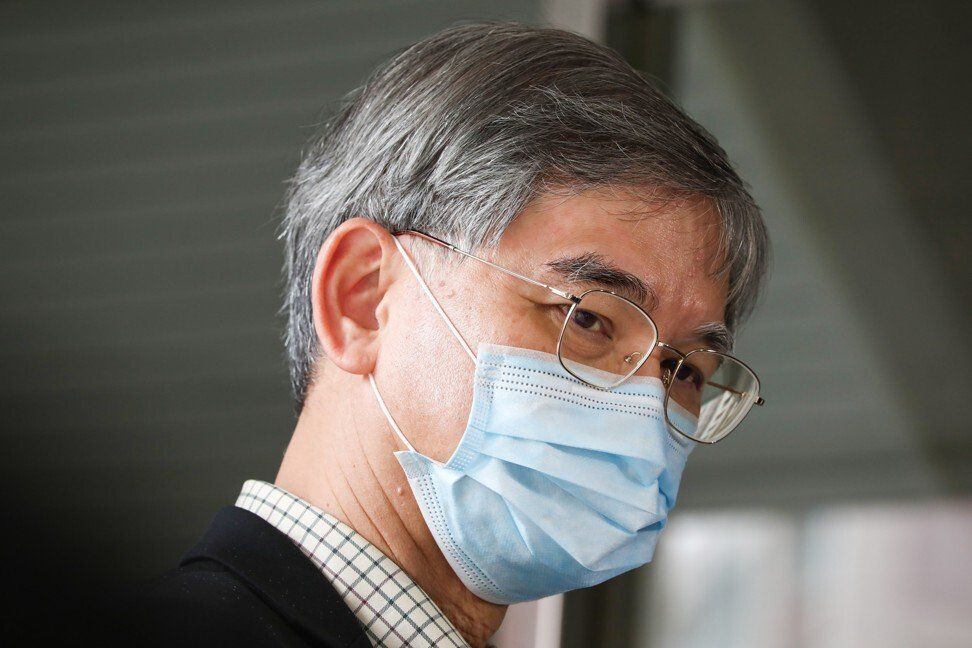 Thomas Chan Tung-fung, chairman of the Hong Kong Union of Employment Agencies, estimated there were still 6,500 foreign domestic helpers waiting to get into the city, adding it would take another five months under current quarantine quotas to bring them all in.

“Employers and recruitment agencies will have to vie for quarantine slots again on Monday morning,” Chan said. “Resuming the booking system with 200 slots per week is better than nothing at all, but the arrangement will do little to ease the shortage.”

“A lot of employers will still be left disappointed because they won’t be able to get a slot for their helper. The supply of rooms is not enough.”

Domestic helpers in the Philippines and Indonesia were allowed into Hong Kong after the city began recognising their vaccination records in late August. They must undergo three weeks of quarantine at their employer’s expense.

All 409 rooms at the HK$800-a-night Silka Tsuen Wan hotel were snapped up on the first day of the quarantine bookings on August 28.

Mike Cheung, president of the Overseas Employment Centre, said his company was only able to book seven quarantine slots at Penny’s Bay despite having 400 employers on their books desperate to get helpers into Hong Kong.

“It was very disappointing for us and many employers had been waiting for around six months just to get a helper,” Cheung said.

“Not only are employers anxious but also the domestic helpers themselves have been worried their visas may expire and they want to get to the city to work. The additional 200 rooms is not going to be enough, not even close.”

“There are not enough childcare services and elderly care services without domestic helpers, we need them,” he added, noting that Hong Kong did not have alternative systems in place.

Cheung also said those most in need of domestic helpers were often households with elderly members or expecting newborns.

He added some employers were unable to hire domestic helpers already in Hong Kong despite offering a HK$7,000 monthly salary, which is above the HK$4,630 minimum set by the Labour Department.