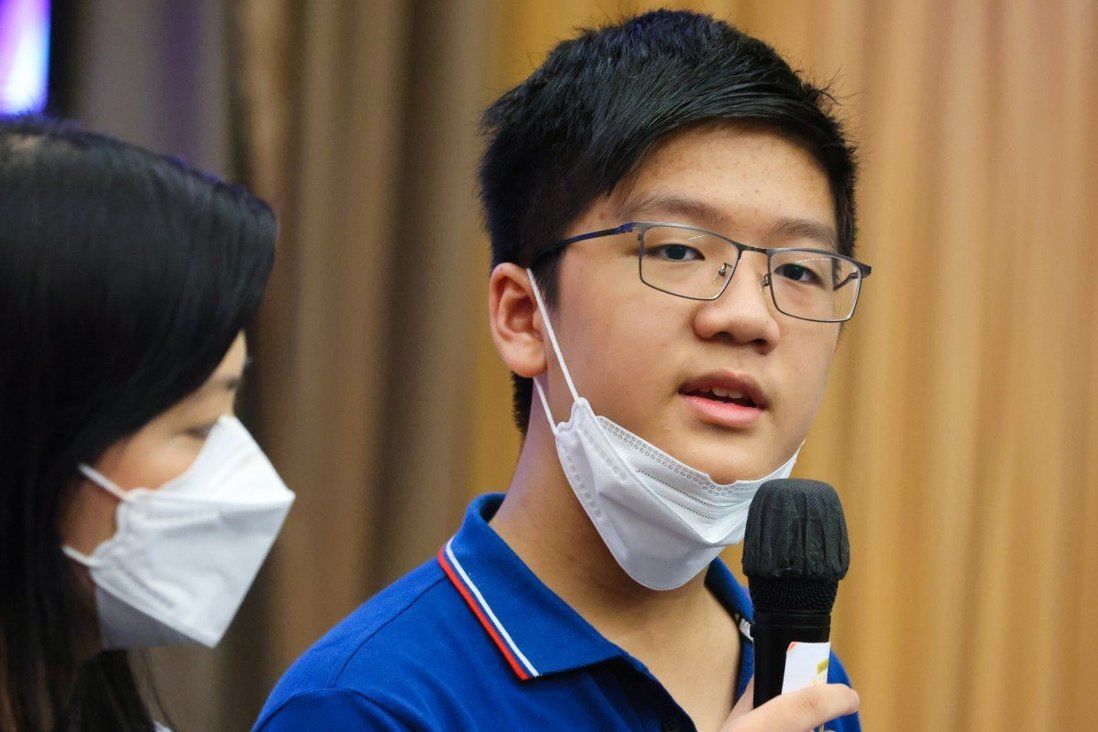 Despite the large age difference between him and his classmates, Sean Kong says he feels comfortable at university, where he is pursuing a degree in engineering.

A 13-year-old maths prodigy is taking in stride the pressure that comes with being the youngest student in the history of City University of Hong Kong.

Sean Kong Ko-lun is used to being younger than his classmates. He skipped his last year of kindergarten and then four grades after that before acing his GCE A-level exams.

“Even though I was admitted at a younger age than normal, I don’t feel much pressure because I interact with other students very well in a friendly manner,” he said. “So I feel accepted, just like any university student.” 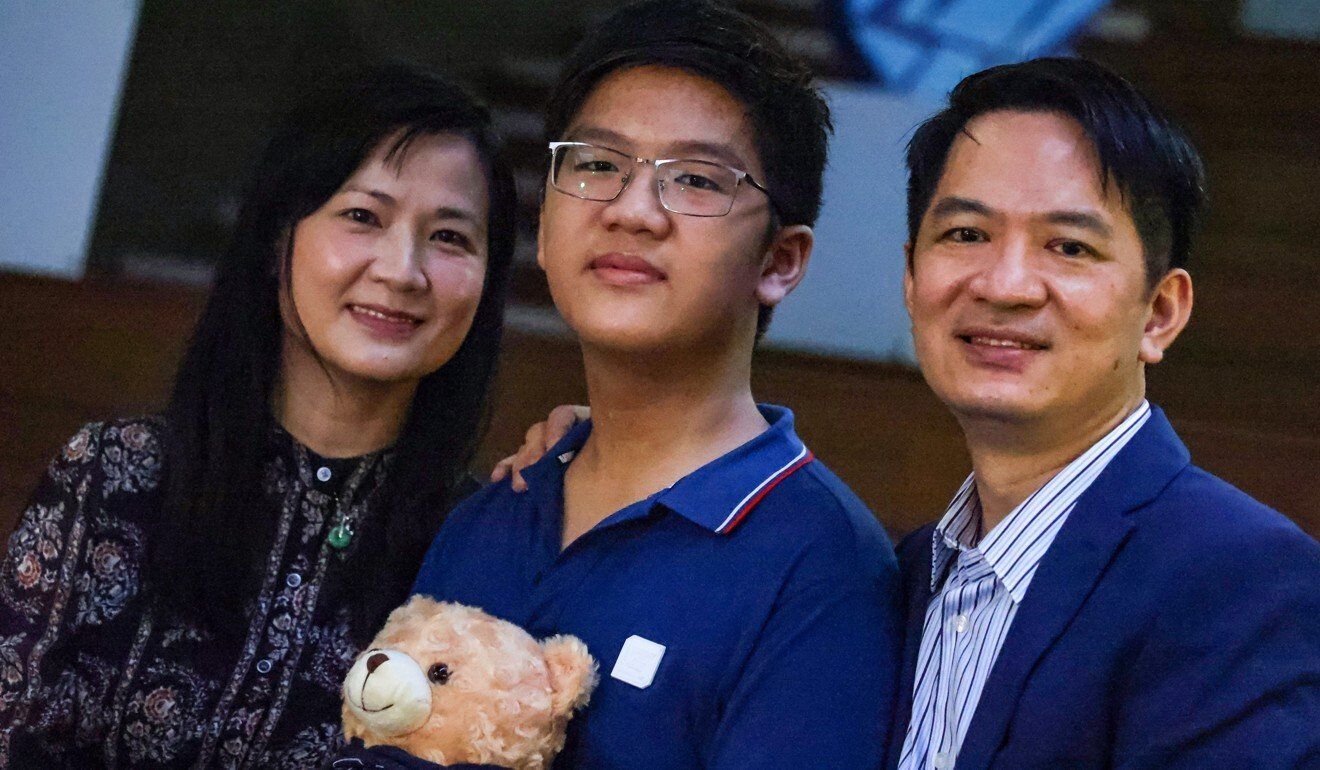 Sean with his parents, Ada and Eric Kong.

Sean is pursuing engineering and hopes to shape the technology of the future, especially how it relates to manufacturing.

“I’m taking a course called intelligent manufacturing engineering … this course is very interesting to me because it combines some computer science-related things, like artificial intelligence and big data, to help with the processes of the industry,” he told reporters on Wednesday.

“It’s also highly related to [the concept of] industry 4.0 … I want to develop it and I will continue to study in this direction.”

Sean sprinted through his early education. Teachers discovered he could perform double-digit multiplication at age five and he skipped most of kindergarten. He leapt from Primary Five to Secondary One, then to Secondary Three and finally to five, when he applied for university.

Sean noted that his secondary school had offered psychological support in addition to programmes to help with university admission.

“I had a therapist to help prepare me for university life,” he said. 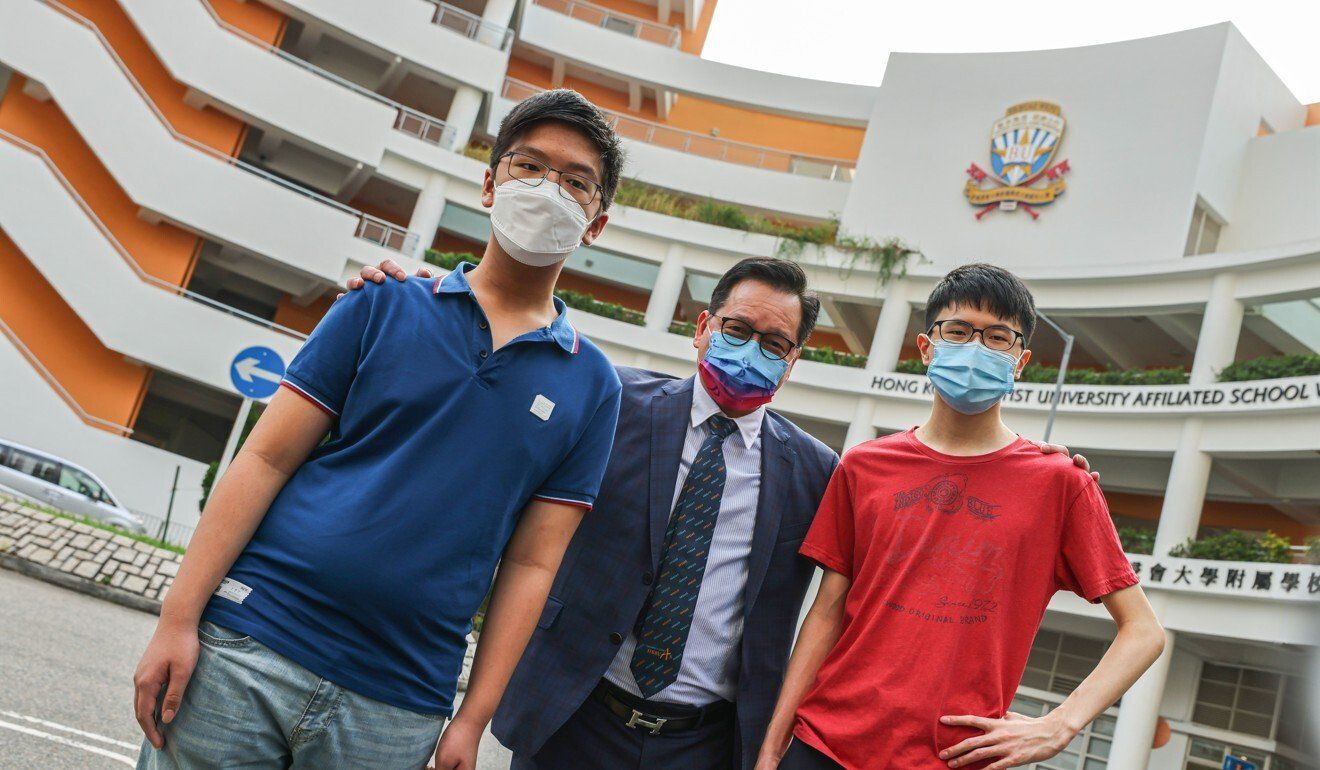 Sean said that when not studying he likes to read, play chess and teach himself programming languages such as Python and Java.

The school has a Gifted Education Centre that fast-tracks the education of primary school students whom teachers deem as having “high potential”. Students talented in maths, for example, can take part in more advanced classes and jump grades if they pass other assessments.

For the academic year of 2021-22, three students at the centre ranging from primary one to secondary three are skipping a year of school each.

“[Kong] is clearly a bright student, and we want to develop more talented students … to nurture their gifts,” Cheung said.