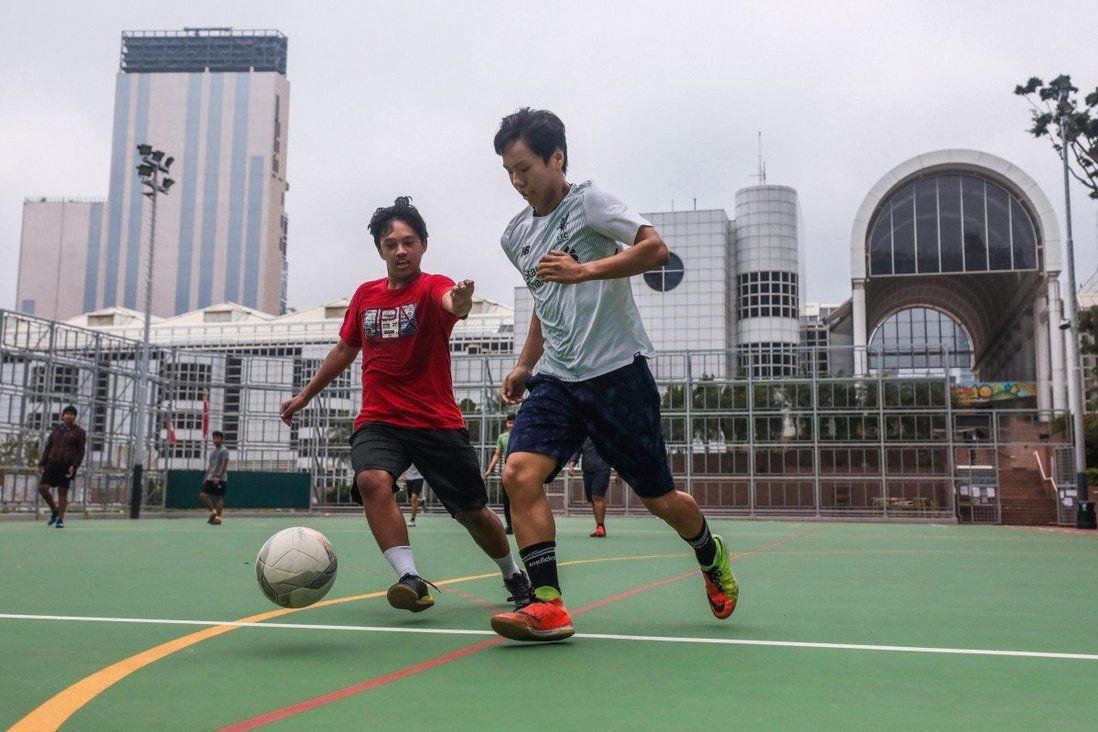 1 million residents have no access to sports grounds in Hong Kong: report

Audit Commission’s report reveals city is estimated to lack 4.6 sports grounds, based on provision standard of one per 250,000 residents.

About 1 million residents do not have access to sports grounds in Hong Kong, according to a report by the Audit Commission, which urged the government to improve the planning and provision of facilities to make them more user-friendly.

The report, released by the commission on Wednesday after its review of the provision and management of these facilities, found that the city was estimated to lack 4.6 sports grounds.

The commission had calculated the shortfall based on a provision standard of one sports ground per 250,000 residents, Hong Kong’s total population of about 7.4 million in 2020, and the 25 sports grounds currently managed by the Leisure and Cultural Services Department. 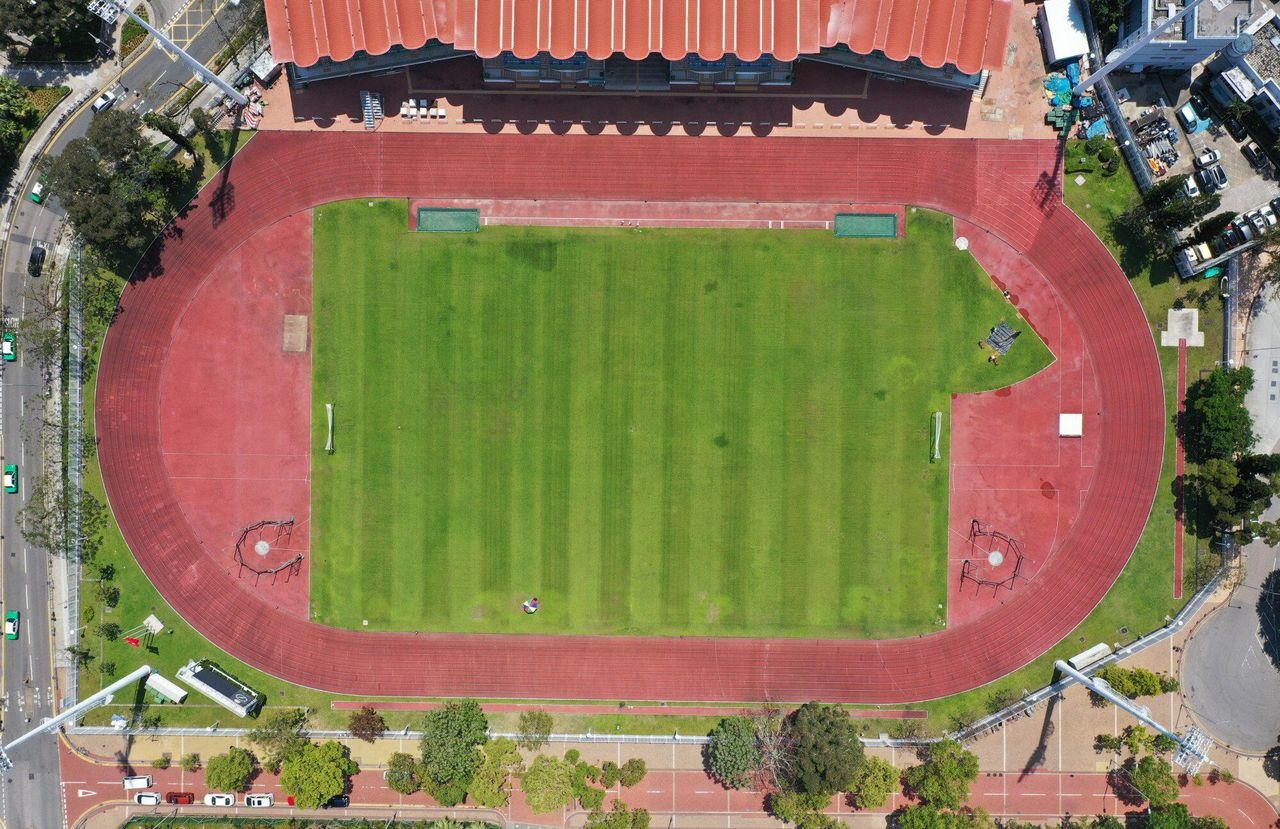 The report estimated that by 2026, there would be a shortfall of four sports grounds, which contain facilities for athletic track and field events, as well as infield turf pitches, even with the expected provision of two new ones in Tuen Mun and Kai Tak.

The average usage rate of sports grounds reached 99 per cent annually from 2016 to 2020, exceeding the target of 95 per cent, with joggers accounting for more than 80 per cent of the total usage, the report found. The rest were used by schools and organisations.

The report also found that as of November 2021, a total of 99 water dispensers were provided at the 25 sports grounds. Among them, only four were for filling water into bottles and were preferred for addressing contamination concerns, while 55 were drinking fountains. The remaining 40 had dual uses.

The report recommended the department step up the replacement of drinking fountains to address contamination concerns.

Currently, only the outer three lanes of the running track of a sports ground can be used for jogging when ball games are conducted on the infield turf pitch, to provide an adequate buffer for users’ safety.

But the review found that due to local demand, the outer four lanes, instead of three, in the Aberdeen Sports Ground and the Kowloon Bay Sports Ground were used for jogging. 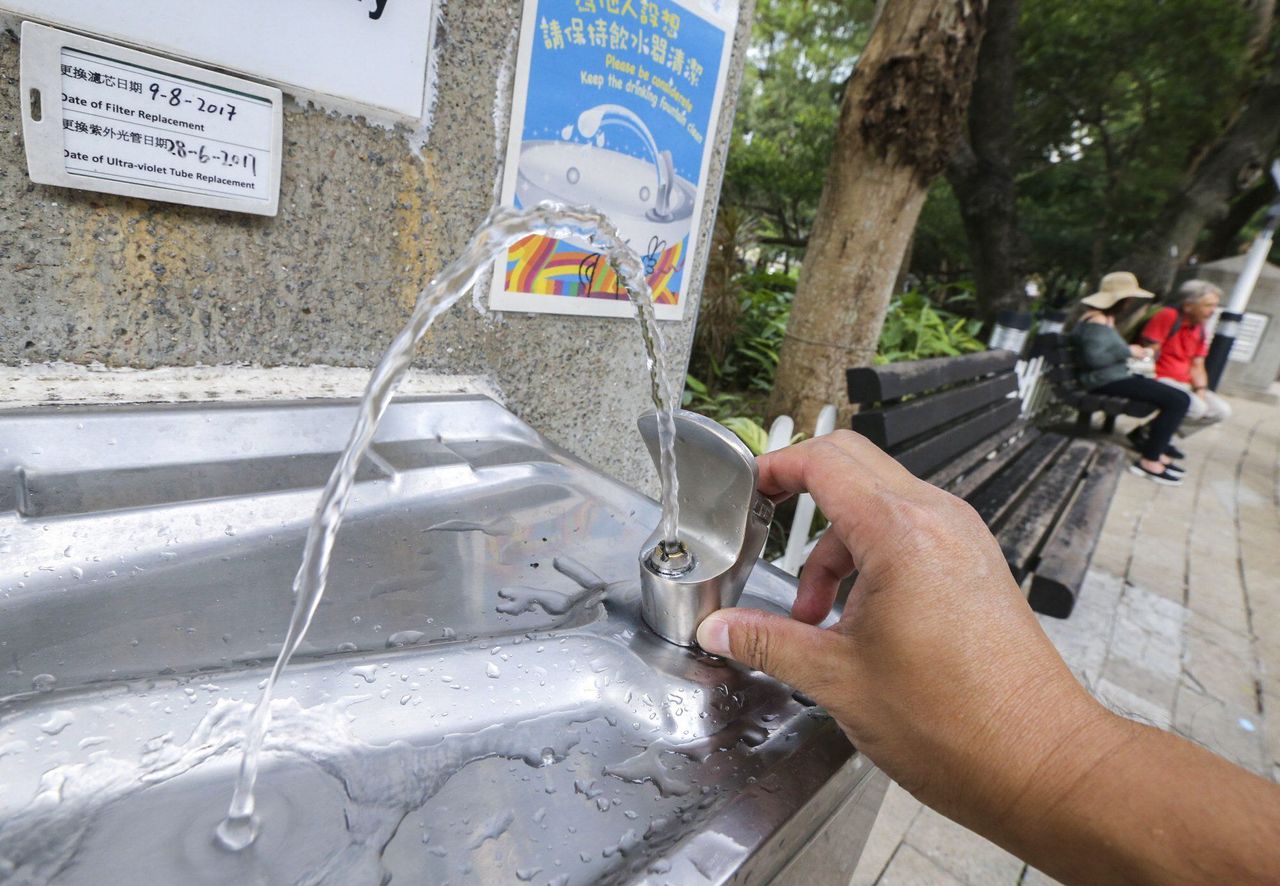 Meanwhile, the review also found room for improvement in the provision of equipment for emergency use on sports grounds.

After examining three sports grounds – the Aberdeen Sports Ground, the Kowloon Bay Sports Ground and the Sha Tin Sports Ground – the review found that items were missing in the first aid rooms in at least one of them, and notices showing the locations of automatic external defibrillators were not conspicuously displayed.

The report made recommendations for the department to better plan, provide, operate and manage the grounds. Suggestions included taking into account the usage rate of these premises for key functions such as holding sporting events, reviewing the arrangements for concurrent use of infield turf pitches and running tracks, and ensuring the guidelines on the provision of equipment for emergency use were adhered to.

The department said on Wednesday that it agreed with the commission’s recommendations, and would review and follow up on them as soon as it was practicable to do so.